Portugal wants to be remembered for ‘rebalancing relationship with Asia’ 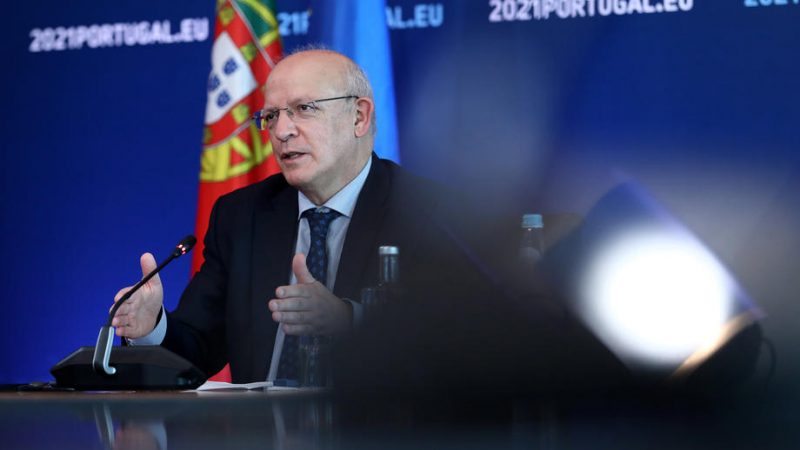 Portuguese Foreign Minister Augusto Santos Silva has said that he would like Portugal’s EU Presidency to be remembered as the “one that rebalanced the relationship with Asia”.

The Portuguese presidency “at least tried to expand the European perspective, not only focusing on the classic Atlantic partners but also on more strategic areas”, said Santos Silva in the closing session of the 5th Conference “Europe as a global actor”.

This explains why one of the priorities of the Portuguese presidency – which runs until 30 June – has been “to redirect Europe’s attention to another part of the world”, he said at the event organised by the International Studies Centre of ISCTE and the Observatory of Foreign Relations of the Autonomous University of Lisbon.

“We were not paying enough attention to a key player, India,” he said, explaining that this was why Portugal had made a point of focusing on this Indo-Pacific country, a region that “was very much in need” of strengthened relations with the EU.

The minister, who spoke via video link, pointed to three objectives of this focus on the Indo-Pacific. The first, geopolitical, which aims to establish a more regular and intense political dialogue between the two great democracies of the world. A second focused on a partnership for connectivity, including mobility and infrastructure and transport networks and communications. A third was the resumption of EU-India economic negotiations, suspended since 2013.

Moreover, he stressed Brexit “has given new responsibility to Portugal, which also has historical and contemporary ties with India”.

Brexit has also changed the relationship with the North Atlantic, which is no longer bilateral (EU-United States) but “a triangle”, now also with the United Kingdom.

Stressing that “one of the main results” of the Portuguese presidency is the approval “on time” of the new trade and cooperation agreement with the UK, the minister said that the EU is monitoring the pact and following the situation in Northern Ireland.

The EU is monitoring the pact and following the situation in Northern Ireland. “We need a new relationship with the United Kingdom,” Santos Silva said, acknowledging that “some” Europeans “still don’t believe that the United Kingdom has left home”.

The EU’s relationship with the South Atlantic is “more solid and traditional”, with “emphasis on trade and investment relations” with Latin American countries.

The Portuguese presidency, the minister said, “is preparing the next summit between the EU and the African Union,” based on the evolution of a relationship of assistance to “a real partnership, between two equal multilateral organisations.