“Thanks to the efforts of the Portuguese presidency, we are confident that we will be able to move forward,” Breton said, saying the achievement was important. [EPA-EFE/ANTONIO PEDRO SANTOS]

“I am happy to say that we got great support today, by a large majority of member states,” said Portugal’s minister of economy and digital transition, Pedro Siza Vieira.

Speaking at a press conference after an informal meeting of EU industry ministers, Siza Vieira indicated that a negotiation mandate on the ‘Public country-by-country reporting’ directive would be formalised in the coming days.

“We still have a few steps to take in the legislative process, but we can take these steps quickly,” Siza Vieira said, expressing hope that an agreement can be found before June in “trialogue” talks between the EU member states, the European Parliament and the European Commission.

Once approved, the directive will oblige large publicly-listed companies operating in Europe “to “publish information on how much tax they pay and where they pay it,” Siza Vieira said.

The European Commission made the proposal in 2016 in the wake of the “Luxleaks” scandal, which exposed the sweetheart tax deals Luxembourg offered to multinational corporations. The European Parliament voted on the proposal and passed the file to the EU Council of Ministers in July 2017. Since then, it has remained stuck.

Oxfam, an international charity, hailed the agreement, describing it as “an important first step towards greater corporate tax transparency”. However, it said it was “not enough” and pointed to weaknesses such as a “corporate-get-out-clause” allowing a reporting exemption for “commercially sensitive information”.

Reporting will also apply only to companies with an annual consolidated turnover above €750 million, Oxfam pointed out, saying this will exclude 85-90% of multinationals.

“For years, corporations were allowed to dodge their tax bills and shift billions in profits to tax havens, out of the public eye. Multinationals need to play their part in funding the recovery and show how they are using the billions of euro they received in taxpayer money,” said Chiara Putaturo, Oxfam’s EU policy advisor on tax and inequalities.

“We urge the Parliament and Council to build on the current proposal with strong transparency rules. These rules must cover operations in all countries, not just those in EU countries.”

At the press conference, the EU’s internal market commissioner Thierry Breton said that the EU was now very close to closing a deal on the directive, which has been in the making for years.

“Thanks to the efforts of the Portuguese presidency, we are confident that we will be able to move forward,” Breton said, saying the achievement was important.

A document seen by EURACTIV’s partner Lusa, provides that “it is necessary to strengthen public scrutiny of corporate income taxes borne by multinational companies operating in the Union, as this is an essential element in furthering transparency and corporate responsibility”.

“The establishment of common rules on corporate tax transparency will also serve the general economic interest by providing equivalent safeguards throughout the Union for the protection of investors, creditors and other third parties in general, thereby helping to restore confidence in the fairness of national tax systems,” the document reads.

The European Commission proposal, made in 2016, creates a new directive that will require large multinational companies to publish country-by-country information on where they make their profits and where they pay taxes.

These transparency rules will apply to companies which have activities in the EU single market, have a permanent presence in the EU and have annual revenues of more than €750 million annually.

According to Brussels figures, corporate tax avoidance in Europe costs EU countries an estimated €50-70 billion a year. But the European Parliament has different figures, and estimates that almost €200 billion are lost in tax revenue every year through lawful tax avoidance techniques. 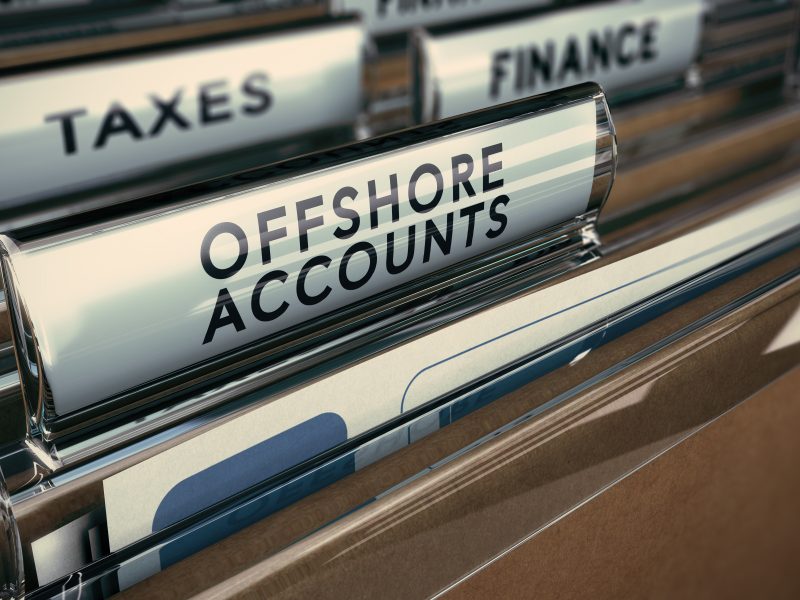 After three years of blocking negotiations, the European Council finally voted on whether to secure fiscal transparency in the EU. True to form, they voted against it, writes Luis Garicano.