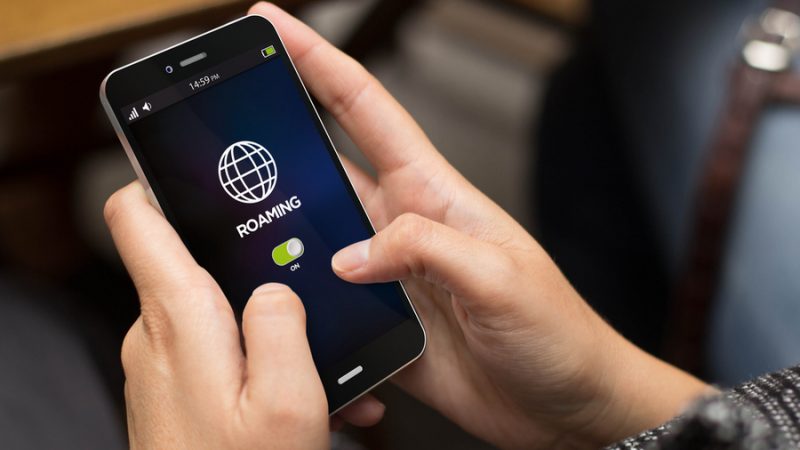 EU member states could be set to agree on a roaming agreement in the coming days. Photo: McLittle Stock, Shutterstock [McLittle Stock]

EU member states could agree on a draft regulation on roaming in the EU in the coming days, Slovenian Minister of Public Administration Boštjan Koritnik said in Brussels on Friday (3 December).

Koritnik, whose country holds the rotating EU Council presidency until January, admitted that some issues remained open but declined to specify which.

“I expect the talks to be completed already on 8 December,” he said after chairing a session of the Council for Transport, Telecommunications and Energy, adding that all members were interested in reaching the agreement.

On Wednesday (8 December), a decisive trilateral meeting will be held between the Council, Parliament and Commission, as talks are now underway with the Parliament.

The minister was convinced agreement on all open issues would be reached in the coming days before the Slovenian presidency ends at the end of December, the Public Administration Ministry said in a release.

The current roaming regulation runs out at the end of June 2022. Slovenia advocates a solution under which roaming services in a host EU country would be charged at the same rate as in one’s home EU country, while services providers would provide quality services and access to emergency calls.

The EU-27 ministers in charge of telecommunications also endorsed their position on a new directive to strengthen the EU’s cybersecurity by replacing the directive on security of network and information systems (NIS directive).

The revised directive, called NIS2, aims to eliminate differences in requirements regarding cybersecurity and the implementation of cybersecurity measures in member states.

Koritnik stressed the importance of Friday’s agreement, saying it greatly improves resilience and the ability to respond to security incidents and protect critical infrastructure.

The session was also attended by Digital Transformation Minister Mark Boris Andrijanič, who chaired a discussion on an initiative to draft a declaration of digital principles.

The document is being drafted by the European Commission and should provide for a sustainable and safe digital transformation focussed on people and EU values.

The Slovenian EU presidency also presented the progress in preparing the final wording of the EU’s Artificial Intelligence Act.