Slovenia bets on regional cooperation in fight against firearms trafficking 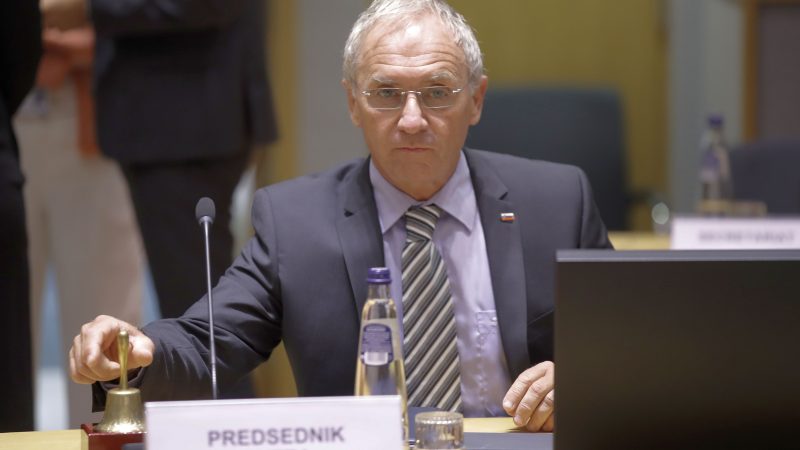 “Most recent risk assessments show that firearms trafficking facilitates other criminal activities, such as drug trafficking, and increases the threat of violent incidents, whose victims can be passers-by,” Hojs said in a statement issued by the Interior Ministry.

The statement was released after an online high-level meeting organised by the European Commission in a bid to strengthen regional cooperation on firearms control.

The availability of illicit firearms poses a major threat of terrorist attacks and organised crime in the EU, officials say.

Hojs stressed that cooperation with third countries, foremost with neighbouring regions, was key to successfully address all security challenges, including firearms trafficking.

“Establishing strong partnerships, particularly with our partners in the Western Balkans, has long been a priority of Slovenia’s, which is the reason why it has been made one of the priorities of our presidency,” Hojs said.

The meeting provided political guidelines to implement measures from the EU’s 2020-2025 action plan on firearms trafficking, including the implementation of a timeline for comprehensive oversight of personal and light weapons in the Western Balkans.

Since the threat of illicit firearms is still great, introducing and implementing mechanisms such as the EU’s action plan and the regional plan is an important contribution to peace and security at regional, European and global levels, the statement said.