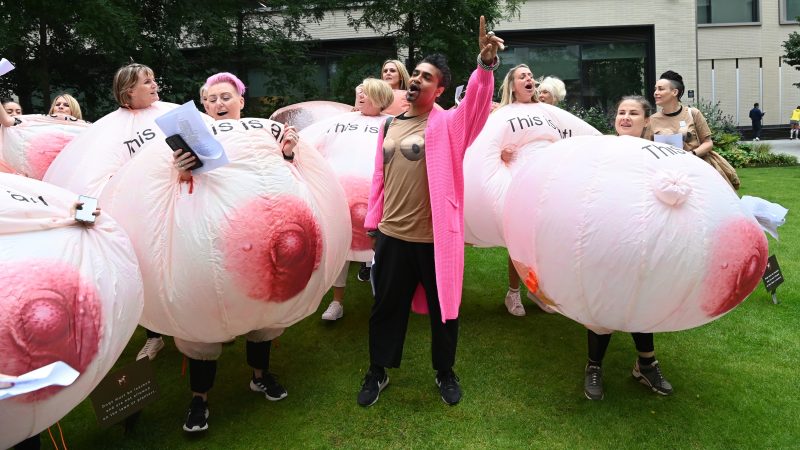 Demonstrators dressed as giant inflatable breasts protest outside Facebook's headquarters in central London, Britain, 01 September 2021. The protest aimed to highlight that medical tattoo artists and breast cancer survivors should be able to freely post images without being blocked. [EPA-EFE/FACUNDO ARRIZABALAGA]

Slovenia, as part of its EU Trio Presidency with Germany and Portugal, adopted on Tuesday (7 September) a document on approaches to actively involve patients in cancer research.

The aim is to coordinate national and European studies and to urge European countries to work together, said the Slovenian Ministry of Education, Science and Sport.

“We have received a clear signal that patient involvement needs to become a more widespread protocol across Europe,” Simona Kustec, Anja Karliczek and Manuel Heitor, the relevant ministers of Slovenia, Germany and Portugal, said on the occasion.

By highlighting the successful inclusion of patients, cancer survivors and their families in research, the boundaries of the research field are expanded and changed, Education Minister Kustec said at today’s virtual conference of the EU presidency trio.

“Improving the lives and care of cancer patients and survivors should be our top priority. This has been one of Slovenia’s priorities in the field of healthcare since the country’s EU presidency in 2008 and is also the aim of the current national cancer control programme,” she said as quoted by the ministry.

The new approaches were developed in a multi-phase process by researchers, patient organisations, medical and care experts, representatives of business and funding organisations and other stakeholders from across Europe.

Cancer remains one of the greatest challenges of modern medicine. In Europe, 2.7 million people are diagnosed with cancer every year. Numerous experts, leaders and stakeholders are striving to make patient-centred cancer research the standard in Europe, making it even more effective and aligned with patients’ needs, the ministry said. 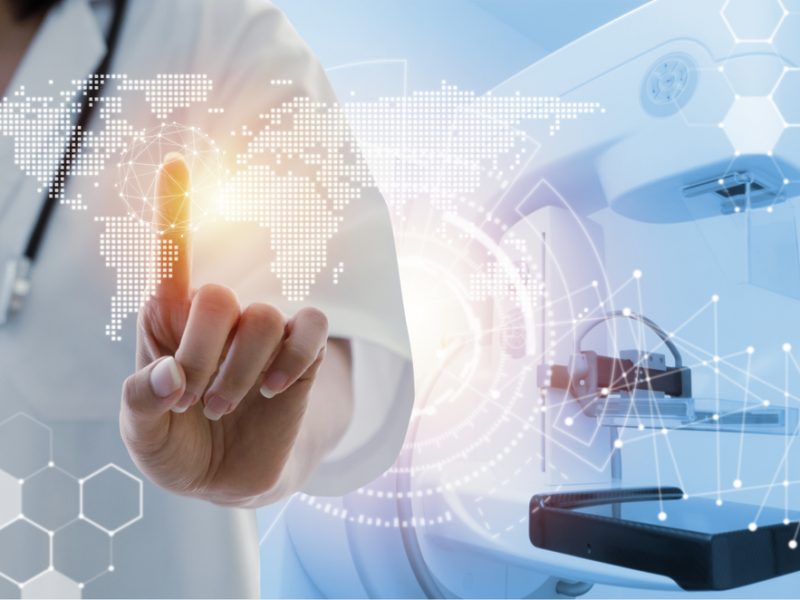