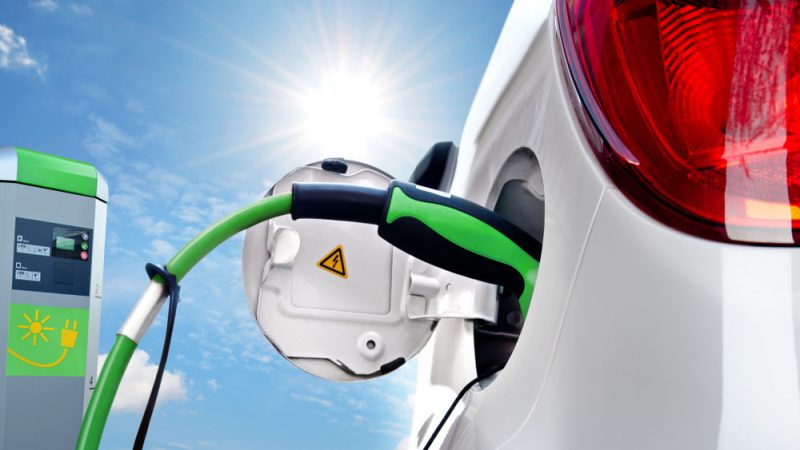 Infrastructure Minister Jernej Vrtovec says recovery of the aviation sector requires a careful reform that will simplify and reduce costs while taking into consideration the needs of all stakeholders. [Shutterstock/Petair]

The main transport priorities of Slovenia’s EU presidency are e-mobility and alternative fuels, Infrastructure Minister Jernej Vrtovec said as he presented the presidency agenda to the European Parliament’s Transport Committee on Tuesday. This will also be the main topic of an informal transport ministerial scheduled for September.

“Priority treatment will be given to the infrastructure aspects of the promotion of a higher share of alternative and emission-free fuels in transport. We will also dedicate sufficient time to specific proposals concerning aviation and maritime fuels,” he said in a ministry statement.

According to Vrtovec, recovery of the aviation sector requires a careful reform that will simplify and reduce costs while taking into consideration the needs of all stakeholders.

“We realise that air transport management is different than other economic activities. It is closely connected with the security and protection of our citizens. At the same time, we have to respect countries’ rights and responsibilities concerning safety and the protection of their airspace,” he added.

He said reform of air traffic needed to contribute to reducing the climate impact of the sector.

Vrtovec acknowledged that the debates will be sensitive “but we also realise there is time pressure when it comes to fighting climate change,” he said.

The minister also mentioned rail, saying it was “one of the most sustainable modes of mobility for both passenger and cargo transport” that would have to become the prime method of connectivity in Europe.