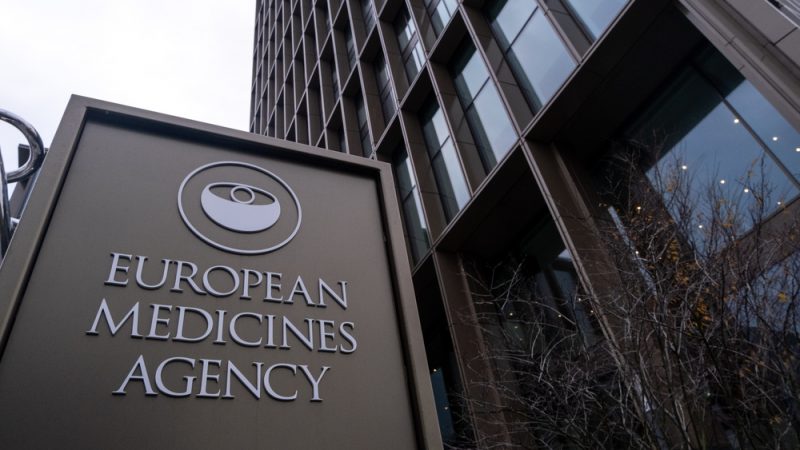 The agreement needs to be approved by the EU Council and the European Parliament before the formal adoption procedure starts. [Shutterstock/martinbertrand.fr]

A temporary agreement on an enhanced role of the European Medicines Agency (EMA) in preparedness for crises and crisis management in the field of drugs and medicinal accessories has been reached, the health ministry announced on Thursday (28 October).

The agreement, which was negotiated by the Slovenian presidency of the EU Council and negotiators of the European Parliament, still has to pass through the formal adoption procedures.

“Preparation and coordination at the EU level are essential elements in the fight against future health crises. This agreement adds an important element to the upgrading of the healthcare structure of the EU,” said Health Minister Janez Poklukar.

He added that the EMA would be able to make sure that medications needed for managing emergency situations in the field of public health were available.

The agency is set to establish a special platform that will make monitoring shortages, supply and demand for medicinal products easier and set up a public website with information about what key medications and medicinal products are running short.

Two steering groups would deal with shortages of medications and medicinal products, and summaries of their procedures and recommendations would need to be publicised.

The ministry noted that the updated draft mandate of the EMA was part of a broader package for a European health union that included an enhanced mandate of the European Centre for Disease Prevention and Control (ECDC).

Also featured in the package is a draft law on cross-border health risks and an extension of the ECDC mandate.