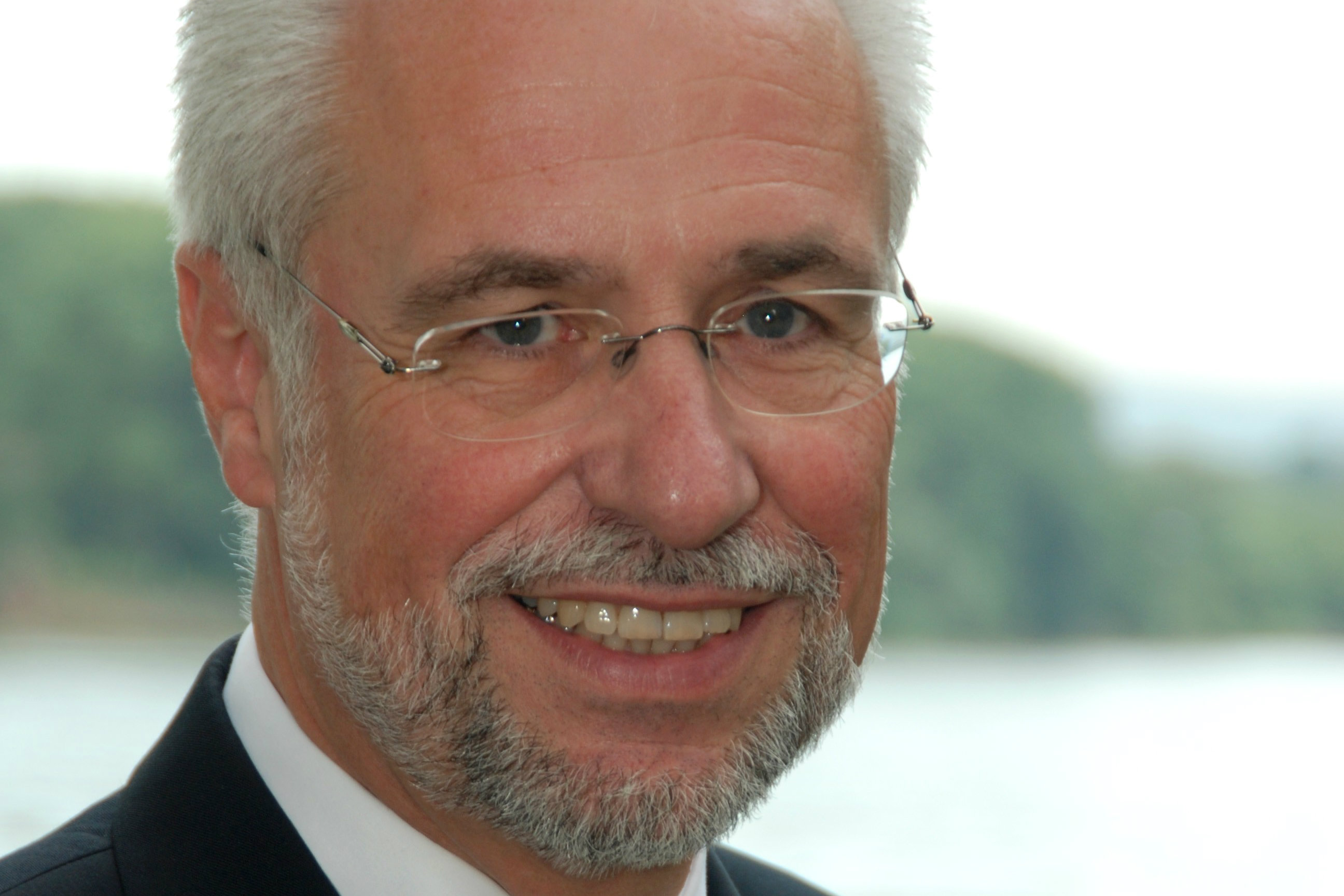 The new, central polling contact in each member state will help prevent double-voting in the 2014 European elections and the absence of the 3% threshold will result in a “more colourful” Parliament this time around, Germany’s federal returning officer told euractiv.de in an exclusive interview.

Roderich Egeler has been Germany’s federal returning officer and president of the federal statistical office since August 2008.

What changes for the federal returning officer, if there is no more electoral threshold for the European elections on 25 May?

Nothing actually. We have taken the electoral threshold out of our algorithm. But that is all. For the election results themselves, however, it is definitely relevant. After all, the parties are competing against each other. What one party does not gain, the other one does. In this way, the picture will be a bit more colourful than it was so far.

But if we do the necessary calculations, what would the European Parliament look like today if there had been no threshold in 2009?

If the 5% clause had not existed back then, the European Parliament would have seven political associations or additional parties coming in from Germany. Seven more groupings with eight candidates, since one party among them would send two candidates. Of course these eight seats would have escaped the others, because the number of Parliament seats Germany has is already determined. The seats are divided among all those who participate. What one party additionally receives is subtracted from the winnings of the others. In that respect, it is definitely relevant.

The EU wanted information exchange between the countries to be centrally guided this time around. In other words, there will be a central location in each country charged with overseeing data exchange with other states. What effect does this have?

A new competence was given to the federal returning officer. During the 2009 election, the municipalities directly informed the other member states. Now this has been centralised. There is a central location in every European country. Now it is the federal returning officer who organises the transmission between contacts, so that we have a central overview of data traffic.

We are also a single contact for foreign partners who can accurately say whether a voter is still listed in our voter directory or not. The municipalities give us their report, and we pass these on to the oversight location in the corresponding European country, which in turn passes this on to their municipalities.

That sounds bureaucratic. Was that really necessary?

Yes, it was a requirement from the EU. But I can understand it. One always wants to have a single location in charge to take on the responsibility which is also capable of making adjustments to processes that are not optimal. That cannot be done with around 12,000 municipalities in Germany. From the EU’s perspective, with 28 member states, some streamlining of this process in individual member states makes sense.

Are there more voters this time, who will not vote in their own country? And how can people be prevented from voting twice?

We must ensure that an EU citizen who, for example, lives in Germany and would like to vote on German lists here cannot also vote in his home country. We guarantee that by exchanging this information with his country of origin.

And vice versa:  If Germans live elsewhere in the EU and want to vote there, their country of residence informs us so that these people are crossed off the voter directory here. In this way, we withdraw the possibility that they can vote twice.

How many are affected by this?

We have a very regular exchange with all European neighbours.  From our side, we calculate around 140,000 investigations with other European voter organisations. That means: 140,000 of 2.9 million EU citizens who are able to vote in Germany have applied to vote in Germany.

Through the elimination of the 3% threshold, 42 parties and groupings have registered for the election, of which 19 must be sorted out. Why? Isn’t there a risk that more scurrility and maybe even more crackpots will be involved?

I cannot accept the word ‘crackpot’ here. When you give yourself up to the voters – drawing attention to yourself with a new idea, a new party or political association – it takes a huge amount of effort, primarily taken out of your free time.

Reading through the party programmes, I have to say, I have respect for the work that took place there. Of course they are not always ideas that one agrees with personally. But that is not what it is about. It is about offering the voter a spectrum of possibilities.

People who draw attention to themselves through the parties, show a high level of commitment, and sacrifice a lot of time. That is why I have respect, and take my hat off to those who try to offer voters other alternatives within the political spectrum.

Did not the Eurosceptic Alternative for Germany (AfD) create a bit of a headache for the federal election commission?

What would be the worst case scenario? Have you had any nightmares?

Yes, I can tell you that! Somebody pulls the plug in Berlin while the computer is counting – that is the worst case scenario. Everybody is waiting on the election results and the federal returning officer cannot report them because we were technically paralysed, so to speak.

That could actually happen? Perhaps through a clever hacker or a not-so-clever intern?

Of course we have taken precautions and have redundant systems in Berlin, and in our calculation centre in Wiesbaden. If there really is a power outage in Berlin, and those in Hesse hopefully continue to provide us with energy, we would count the votes from the state of Hesse.

And if two systems fail… then the voter could no longer receive the election results from us because he would surely be affected by the power outage himself.

We are practising, practising all procedures until it works.  But believe me, this is the umpteenth election for our team. We already know where the weak spots are.

Something that has happened before: Votes were counted at a polling station but the election board forgot to submit the results. As a result, there are a few anecdotes that sometimes led to election results being announced a bit later. But all in all we cannot complain.

What is your forecast on the voter participation rate?

I hope the 43% we reached last time in 2009, will be far exceeded. Also, because the elimination of the 3% threshold offers a chance for groups that are not in the mainstream – who have other programmatic issues – to move into the European Parliament. This greater chance should interest the voter.

Since the last European elections, there has been a shift in the media landscape toward more blogs and social media. How have you taken this into account regarding information transmission?

We have started offering information over Twitter, and are working on being able to release the election results via smartphones and tablets. In this way, the modern user can find what they expect on their devices; they do not have to wait to get on their laptop to find the results, but can find them on their mobile phones while they are out and about.