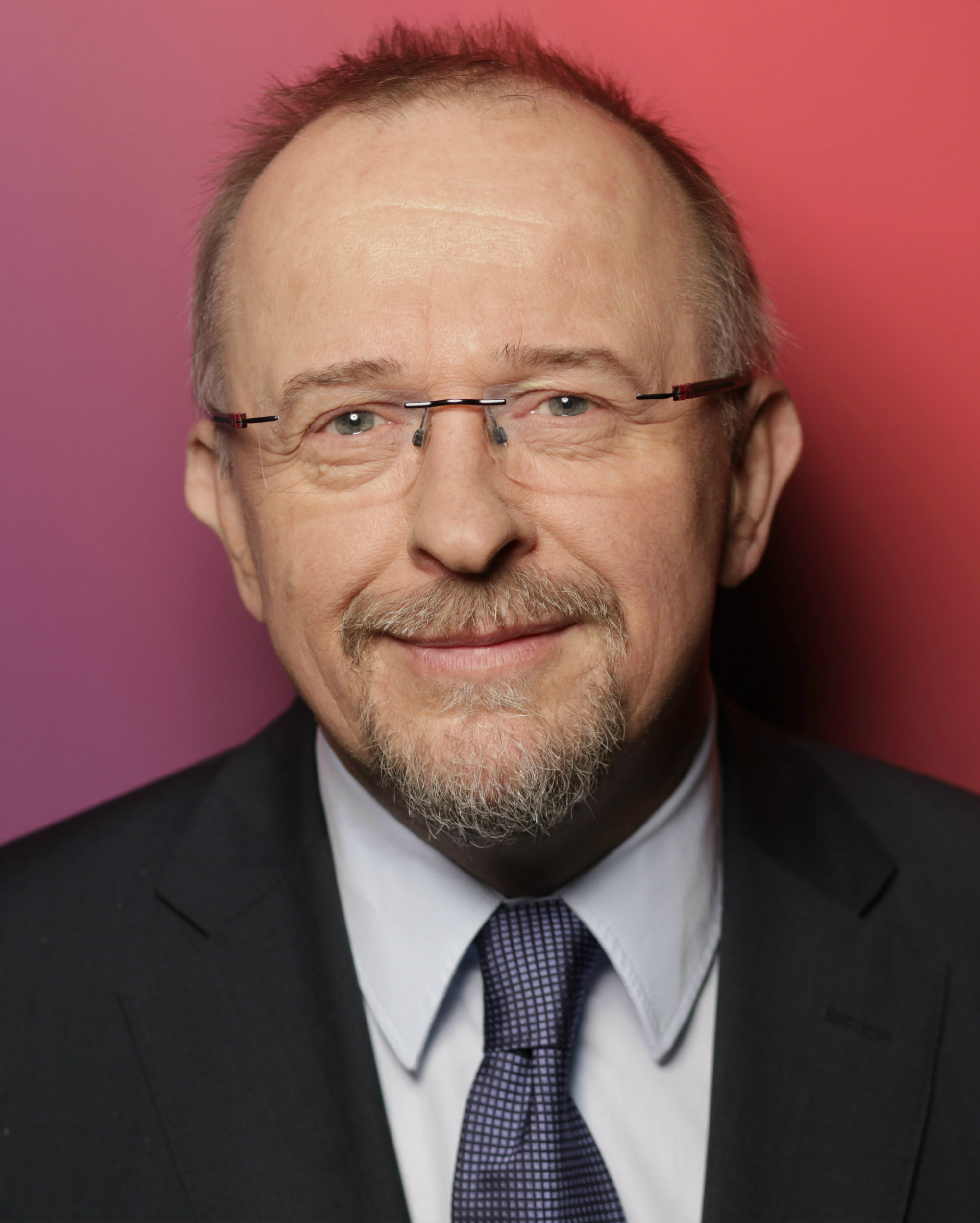 Axel Schäfer, deputy chairman of the Social Democratic Party's faction in the German Bundestag, sees room for improvement in cooperation among national parliaments and the European Parliament. In an exclusive interview with EURACTIV Germany, he outlined a plan for a new parliamentary forum that would attract public attention and be more effective at reaching legislative targets.

Axel Schäfer is deputy chairman of the Social Democratic Party (SPD) faction in the German Bundestag. He spoke to EURACTIV Germany’s editor in chief, Ewald König.

Mr. Schäfer, the European elections are in four months. How can the national parliaments of EU member states cooperate better in the future?

My idea for an innovation would be to interlock national parliaments and the European Parliament with each other in a new way. Quite pragmatically: We would like all the parliaments in the EU member states to agree on a recess of an entire week at the beginning of the year. During this time, neither the national parliaments nor the European Parliament will be in session. Instead, delegations from all the parliaments will meet. This could either take place in Brussels, where the infrastructure is already available, or in the country holding the Council presidency at the time.

And what should parliamentarians do during that one week?

Three things are particularly important: First, they should gather together as factions, regardless of national borders, to form party families and address the question: How do we actually construct Christian democratic, liberal, green or social democratic policy in the EU?

Second, I propose they participate in a structural opinion exchange on the national parliamentary level and on the level of the European Parliament: What subject matter do we deal with in our work, that is also important for others? What should they know about each other? How do they tick? Which current issues of high European significance – in the energy sector for instance – can they take on?

It is about exchange, networking and coordination among the parliamentarians to find best-practice examples and agree on common approaches.

The third point is that initiatives on EU-wide issues will emanate from this conference of parliaments, so that the EP itself could propose legislation or could call on the Commission to take action.

The charm in this idea is that no treaties would need to be changed and no great procedure with ratifications in all the member states would be necessary. In fact, a simple agreement would suffice, just as parliaments always do. Politically, it would enable concerns and initiatives to be picked up by the European Parliament.

A concrete example: On certain climate targets, MEPs could push the Commission to take legislative action. But only on the basis of political debate, carried by convictions and a common will to bring something forward. That would not require any official resolutions or legal provisions,  not to mention any treaty amendments.

All the inter-parliamentary formats that already exist, like the Conference of the Presidents of the European Parliaments, for example, or the Community of European Affairs Committees (COSAC), barely attract any public attention and are often not very meaningful.

But here, we would have a new forum – a kind of overall view where the parliamentarians themselves could speak publicly, even confrontationally when necessary – so that it would not result in a boring obligatory affair. And because it would occur during a recess, when no parliament is in session, no MP would be able to say he is indispensable “in his capital” at the moment and cannot take part.

Who would take on the responsibility of inviting participants?

They must be included in a way that does not give the impression they are being instructed to do something.

Is there not a risk that such a conference could lead to competition with the existing parliaments?

That would be a misunderstanding. Nothing is being taken away from anyone. Nobody will be left out. Neither the European Parliament, nor the national parliaments would give up any competences. This is about intensified, structured, continuous cooperation and not about assembling a new parliamentary level.

What motivated you to propose this project?

At the European level, we have reached a degree of regulation that would hardly have been conceiveable a few years ago. Added to this, came the experiences from the crisis.

Now we see that there must be stronger and more efficient cooperation among parliaments. In this way, Europe’s representative bodies can gain an important new facet.  We have been witnessing how governments continue to be the dominant actor in their relationship with parliaments.

Did you present your idea at the SPD’s European convention last Sunday?

The idea would have been a topic at the party convention, if a two-hour delay had not resulted in the debate contributions being cut short.

Because the speeches from European Parliament President and SPD party leader Sigmar Gabriel were too long?

(laughs) Officially I have to reject that statement. But unofficially you are right.