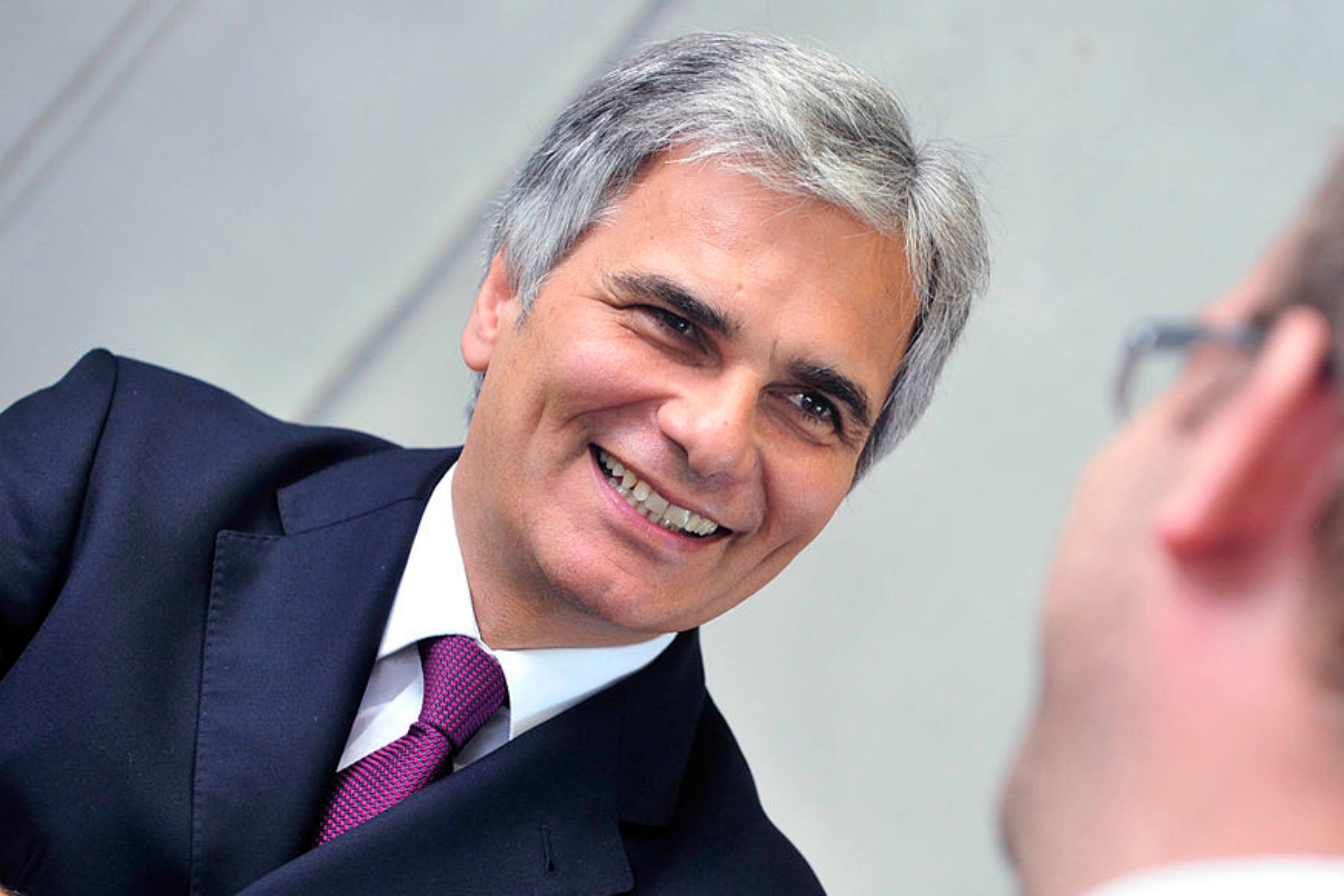 The Austrian chancellor Werner Faymann, a Social Democrat, is backing the centre-right EPP candidate Jean-Claude Juncker to be the next Commission President, the Austrian press reports today, as EU leaders meet in Brussels to discuss the aftermath of the EU elections.

The European People’s Party won the European election, with 213 MEPs, against 190, for the Socialists and Democrats.

Faymann is quoted as saying that the result of the EU elections should be taken seriously and therefore Juncker should get the top job. He also reportedly said that the leading candidate of the Socialists and Democrats, Martin Schulz, could continue to play an important role in Europe.

Austria and Luxembourg have a long-standing tradition on cooperating on issues such as bank secrecy. Both countries have made efforts to accommodate to EU law without sacrificing their national interest.

This development is a reminder of when the Spanish Socialist Prime Minister José Luis Rodríguez Zapatero backed the centre-right candidate José Manuel Barroso for a second term in office. The move had paralysed EU centre-left leaders, who could not propose an alternative candidate.

The leaders of the Party of European Socialists are meeting today for a pre-summit meeting, just hours before the EU summit which will be held as a dinner. In theory, centre-left leaders should unite behind their candidate, Martin Schulz.

But according to rumours, Schulz, as well as the liberal leading candidate Guy Verhofstadt, cannot obtain the qualified majority among the EU leaders. Juncker cannot obtain unanimity, because the UK Prime Minister David Cameron and the Hungarian Prime Minister Victor Orbán have expressed reservations regarding his appointment. However, at least in theory, Juncker could obtain the qualified majority of at least 55% of the member states, representing at least 65% of the EU’s population.

In the event Juncker is elected by EU leaders, stakes are high that Schulz would get the second most important post in the Commission, that of Vice President for Economic and Monetary Affairs.

However, Juncker’s election is far from being decided. Sources told EURACTIV that EU leaders are unlikely to make a decision at this summit, and will most probably decide at the 26-27 June regular EU Council.

The co-leader of the Green group in the European Parliament Rebecca Harms stated that Jean-Claude Juncker, the leading candidate of the European Peoples’ party (EPP) has emerged winner of the European elections and thus EU leaders should respect the choice of the people and give him the mandate to form a majority in Parliament.

“Any other approach would be undemocratic. The Parliament cannot be under the yoke of the Council. Otherwise he would lose all credibility with voters and citizens”, Harms stated.