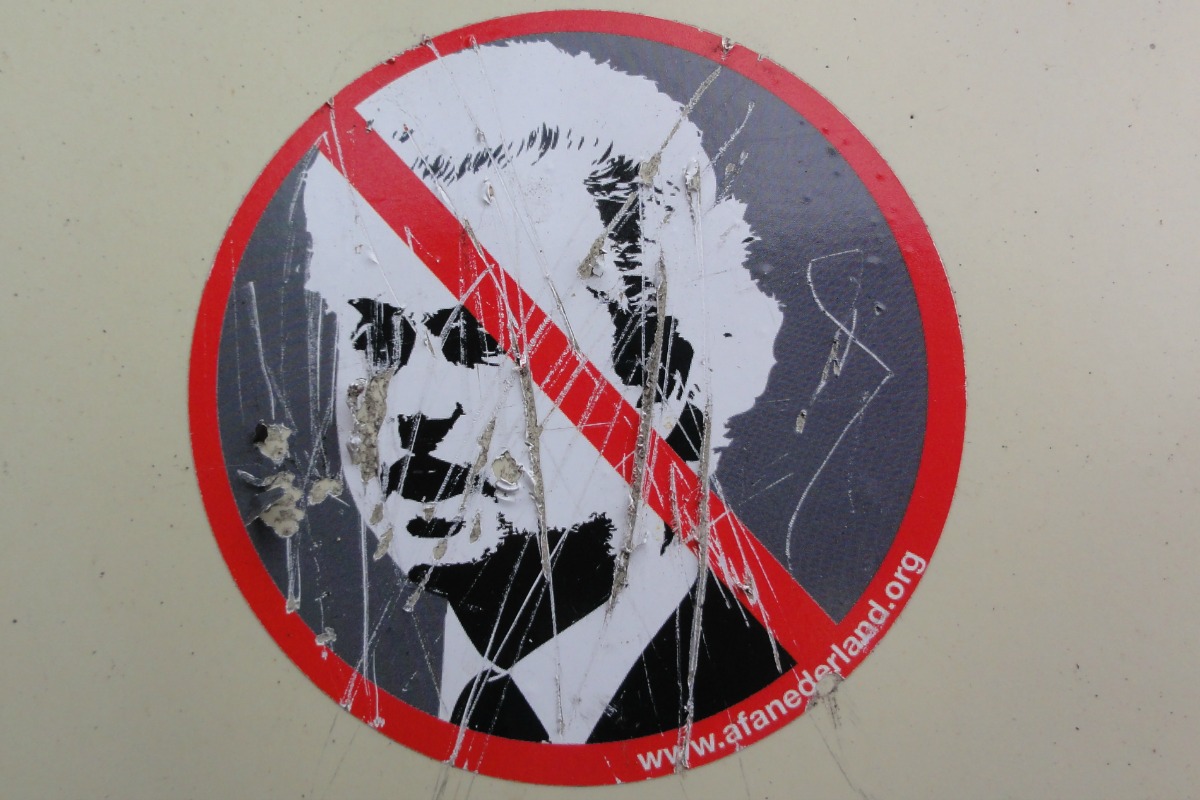 Far-right parties from the Netherlands and France have failed to form an anti-European Union parliamentary group in the European Parliament, Dutch Freedom Party leader Geert Wilders said in a statement late on Monday.

Failure to form a parliamentary group would be a blow to the parties, since it would cost them the extra funding, staffing and speaking time that is unlocked when they form multinational party alliances with members from at least seven of the EU’s 28 member countries.

In his statement, Wilders said cooperation with a Polish right-wing party that has been accused of anti-Semitism and misogyny was “a bridge too far” for him, but said he hoped to form a parliamentary group later in the year.

“The Freedom Party wants to form a parliamentary group but not at any price,” he said. He pledged to continue cooperating with other like-minded parties from Austria, Belgium and Italy as well as with Marine Le Pen’s National Front.

The parties had until Tuesday to form a group, failing which they will be known as “non-attached” members in the parliament.

"We are a bit behind but we are all convinced that we will soon form a parliamentary group that is truly alternative to all the others," Matteo Salvini of the Italian party Lega Nord said in a statement on Tuesday (24 June).

"At the opening session we will all be on our own but then we'll pick up the negotiations again. We are already in contact with parties from Hungary, Romania and Slovenia," an unnamed Lega Nord official told Reuters.

Far-right parties have attempted to form a political group in the European Parliament after making a good result at the May 2014 EU elections.

Marine Le Pen, the leader of the Front national in France, and the controversial Dutch far-right leader Geert Wilders have led the initiative to form a new group in the EU Assembly. Their allies include the Freedom Party of Austria (FPÖ), Italy's Northern League and the Flemish nationalist Vlaams Belang party.

But the search continues for the extra two EU member states necessary to form a political group. In order to form, a group must have at least 25 MEPs from seven different member states.

A new far-right group in the European Parliament would be entitled to receive up to €50 million in EU funding over the next five years.