EPP and PES diverge on Ukraine

EURACTIV with the network 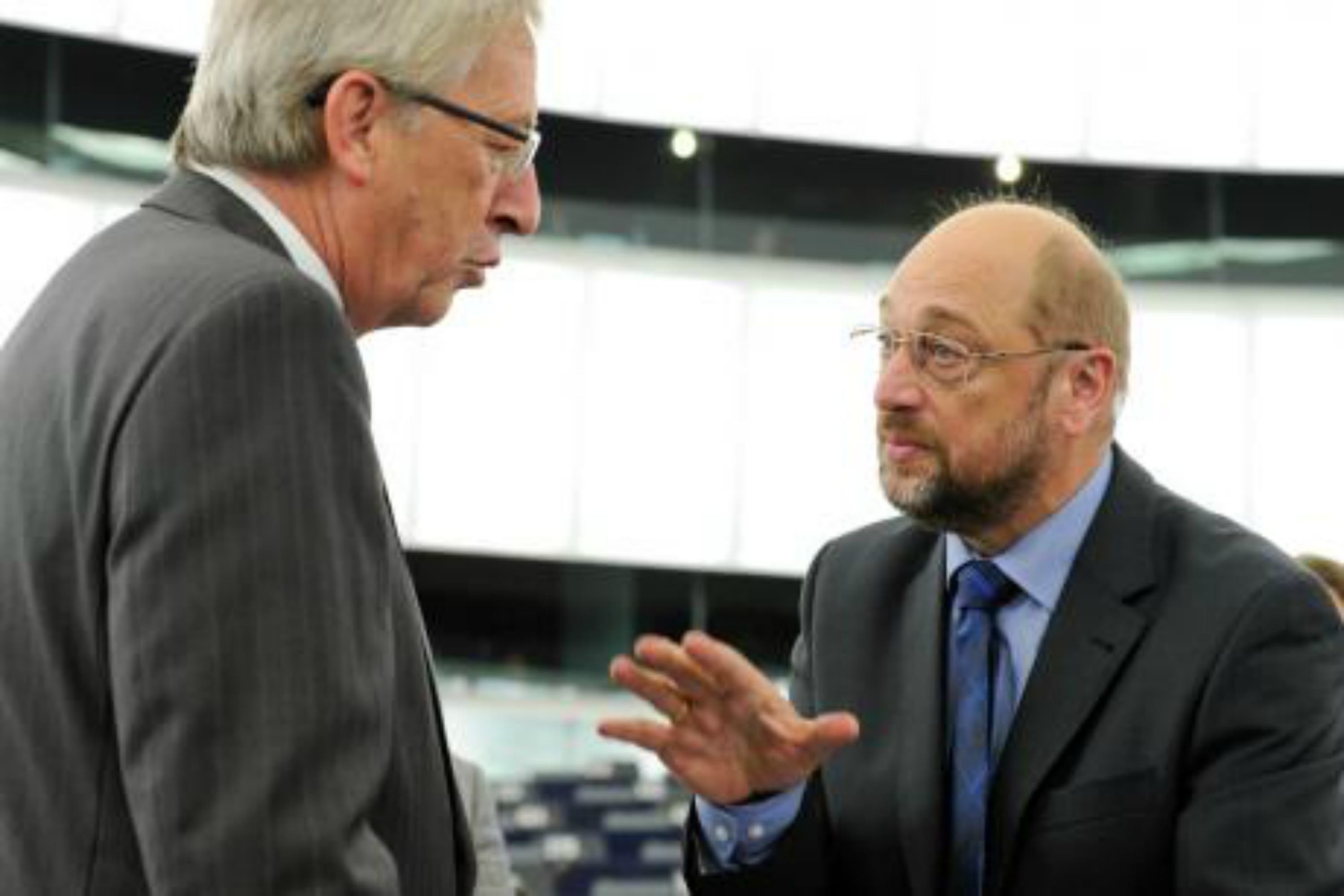 The electoral rhetoric of the European centre-right and centre-left reveals important differences in their approach to the Ukraine crisis, and the kinds of tactics the Union should pursue. The EURACTIV network reports.

The centre-right European Peoples’ Party (EPP) has spearheaded a tougher line vis-à-vis Russia, and has posed as the political mentor to the Ukrainian interim government. Conversely, the Party of European Socialists has kept a distance from the Ukrainian political scene, and advocated containment for all sides.

Jean-Claude Juncker, the EPP leading candidate for the post of Commission President, comes from Luxembourg, a country not particularly vocal on East-West relations. Nevertheless, his comments on Ukraine can be seen as hawkish.

Pressure and dialogue are the key word in Juncker’s rhetoric on the Ukraine crisis. On the one hand, this means economic sanctions encouraging Russia to yield, and to send the signal that the old power mindset is no longer acceptable. On the other hand, seeking out dialogue is the key to bringing the conflict to a positive end for all those involved.

“If we have to respond, without going to war, because there are already enough military cemeteries in Europe, we can only impose sanctions”, Juncker told the Wirtschaftsblatt.

The EPP’s lead candidate doesn’t hesitate envisaging a third level of sanctions, which would hit the Russian economy and backfire on EU members. He admits that this “collateral damage” needs to be tackled through a mechanism of solidarity. Germany and France are less dependent on business with Russia than Finland, Latvia, Bulgaria and Poland, Juncker says.

In an interview with Süddeutsche Zeitung, published on 7 May, Schulz said that in the interest of its credibility, the EU should not talk about economic sanctions, but also implement them. He added that at the same time, he “always advises” keeping “a second path open at the same time”, specifically, negotiations.

The key words in the centre-left rhetoric appear to be the “common interest” between the EU and Russia which should prevail. Asked by EURACTIV to comment, the lead candidate of the Party of European Socialists (PES) Martin Schulz used this phrase several times.

“I have to be honest; we have to look more how to get the Russians back to the negotiation table and we have to convince them that we share a common interest. And that we should focus more on the common interest. Because if we convince all participants in that crisis, that would deepen our interests. Our shared interest is an instrument to reduce our tensions”, Schulz said.

But the statements of PES President Sergei Stanishev took aim at the authorities in Kyiv, in rhetoric reminiscent of Russia. Stanishev, who is the leader of the Bulgarian Socialist Party, wrote on Facebook that the authorities in Kyiv, who enjoy an unconditional EPP support, should be held responsible for the “shocking” carnage in Odessa on 4 May, after over 40 pro-Russian activists died in a blaze at a building they had occupied after clashes with pro-Kyiv groups [read more].

“No political objective justifies the brutal killing of peaceful people,” writes Stanishev. “I think it is of utmost importance that the authorities in Kyiv show responsibility and put a muzzle on rampant fighting formations on the Right Sector,” Stanishev said, referring to fringe groups who were instrumental for the overthrow of the rule of former Ukrainian president Viktor Yanukovich. Russia calls the Right Sector “fascists”.

Maja Kocijancic, spokesperson of EU foreign affairs chief Catherine Ashton, was asked on Tuesday for an opinion the Right Sector, and to say whether they were considered by Brussels as extremists, neo-Nazis or a normal political force. She gave a longish response in which she avoided answering the question.

Asked to comment on Stanishev’s statements which sounded “friendly” to Russia, Schulz said that in the EU, there were a lot of member states with a direct border or direct link to Russia. “Therefore, the question friend or no friend plays no role”, he said.

Bulgaria is highly dependent on energy imports from Russia – not only gas, but petrol, as the country’s only refinery in Burgas is owned by the Russian giant Lukoil, and is equipped to process only Russian crude.

The Socialists in Bulgaria are not alone in advocating against economic sanctions on Russia. Boyko Borissov, the leader of the EPP-affiliated party GERB (Citizens for European Development of Bulgaria), has also said that he doesn’t want new sanctions.

The EU response to the Ukraine crisis is likely to be discussed at the next “Presidential debates” between the leading candidates, on 9 May and 15 May. EU ministers may decide to adopt new sanctions against Russia on 12 May.