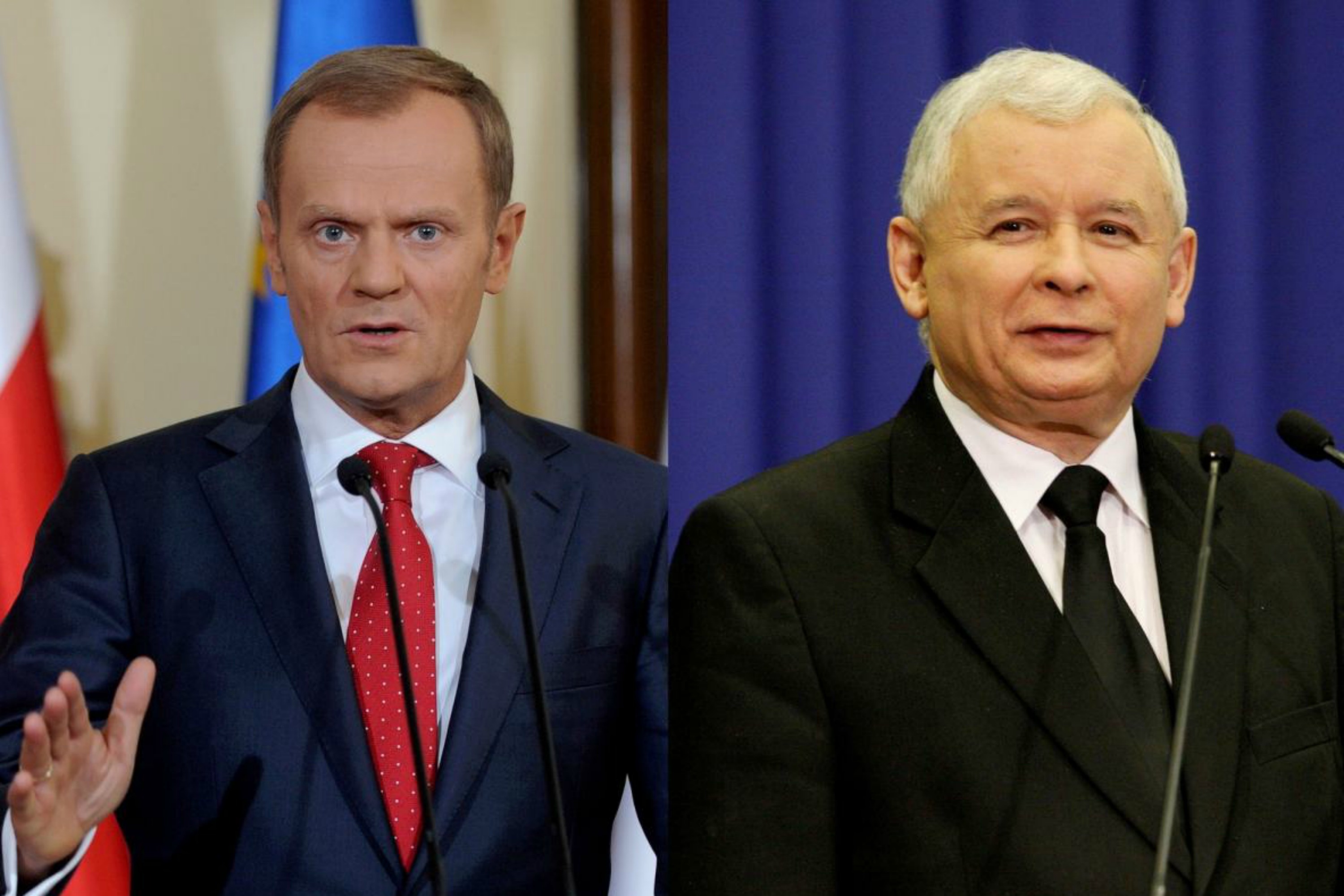 Thirty-eight of Poland’s 51 seats in the European Parliament will go to the right side of the political spectrum, equally split between pro-EU and Eurosceptic forces. Less than a quarter of voters participated in the European elections. EURACTIV Poland reports.

Low turnouts continue to mar European elections in Poland. Only 22.7% of voters decided to take part this year, as opposed to 24.5% five years ago.

The Polish electoral campaign was defined by the rivalry of two major parties: Civic Platform (PO, Platforma Obwatelska), the senior ruling coalition partner of Prime Minister Donald Tusk, and Law and Justice (PiS, Prawo i Sprawiedliwo??), the biggest opposition party, led by Jaros?aw Kaczy?ski. Both parties are on the right – PO closer to the centre – and PiS farther from it.

During the Polish electoral campaign there was no meaningful debate about the future of the EU. Security, in light of the Ukrainian crisis, was a big topic and one that allowed the PO to quickly close the gap with the PiS, after the initial polls suggested that PiS was about 10% ahead of PO. Most arguments used were related either to domestic policy ,or vicious personal attacks and straightforward fear-mongering. For example, Prime Minister Donald Tusk (PO) had said that “the Polish children may not be able to go to schools on 1 September”, which was interpreted as war, or at least some kind of strife may come to Poland. He later apologised for these words.

According to National Electoral Commission data from 91% of the polling stations (more data here), PiS has actually managed to win with a slim majority of less than 1 point over PO (32.13% against 31.78%). Such a result means a significant gain for PiS in terms of MEPs – they will have 19 MEPs in the coming term. Technically, it would seem like a 4-mandate gain from the 2009 results, but actually it is much higher.

19 MEPs for PiS may make them one of the two biggest members of the ECR; the British Conservatives are also expected to get 19 seats. The PO will continue to be associated with the EPP, as will their junior coalition partner PSL (Polish People Party), which managed to secure 4 mandates.

Yet, the biggest talking point of the Polish elections is the success of the New Right, with their charismatic but misogynist leader Janusz Korwin-Mikke. A staunch economic liberal, he has criticized “Brussels” for financial mismanagement (Korwin-Mikke said in post-election conference that half of the current commissioners should should be arrested) and voiced his support for a minimal state interference in the market. He is also known for his vehement critique of women, particularly their mental capabilities. For example, he said that women should not have active voting rights. Korwin-Mikke also said that the difference between rape and consensual sex is “very subtle”. It is not surprising then that men make up three quarters of his electorate.

Korwin-Mikke’s party, New Right (Nowa Prawica) has managed to secure 7% share of the vote, which will give them 4 seats in the new term. Yet, one of the freshly-elected MEPs, Przemys?aw Wipler said openly today that all of these MEPs will run in the national parliamentary elections next year, effectively treating the EP as a springboard into national politics.

The fifth party that managed to get elected is the PES-affiliated Democratic Left Alliance (SLD, Sojusz Lewicy Demokratycznej). SLD received 9.5% of Poland’s EU votes, thus securing the third place with 5 seats in the EP – 2 less than 5 years ago.

The most decisively pro-European contender in this election in Poland was the newly-formed Your Move Europa+. The liberal outfit was not able to pass the electoral threshold (5%) though, only receiving 3.4% of the vote. Their leader Janusz Palikot has already declared that if the party calls for it, he will resign.

Despite the strong rightist tendency in Poland, another new creation from the right has not managed to get in the new EP – the National Movement (RN, Ruch Narodowy), an umbrella organization of the Polish far-right and openly nationalistic parties, groups and other associations. Only 1% of voters cast ballots on their behalf.