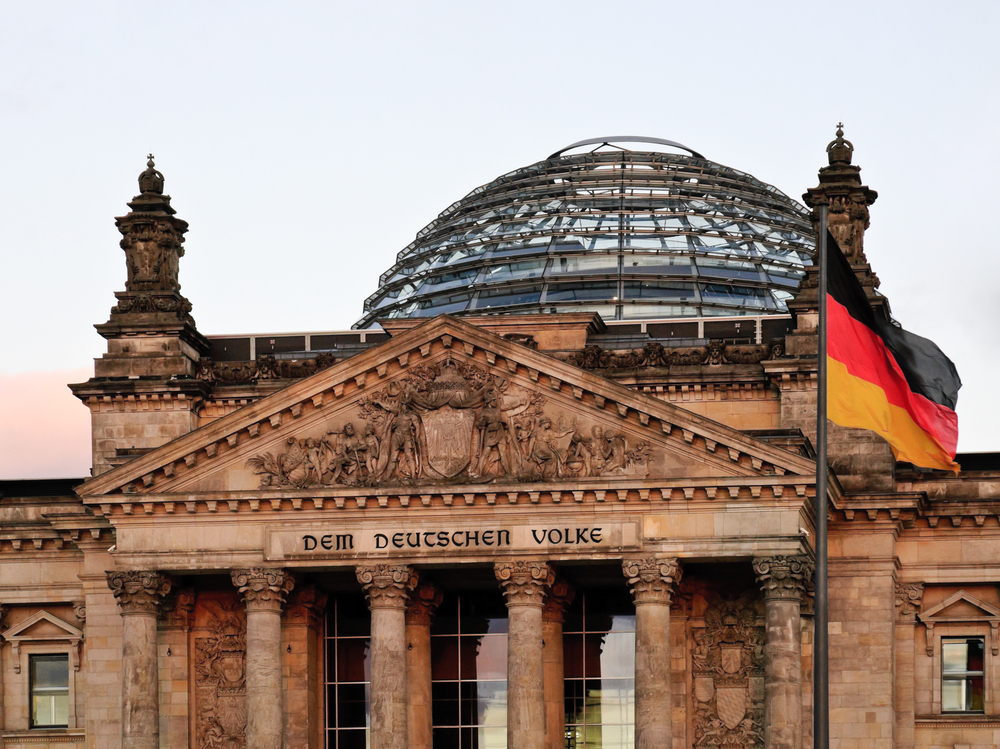 Top candidates from Germany's five leading political parties met for a debate in Berlin on Monday (17 March), to prove that 'this time it really is different' in the European elections. Christophe Leclercq, founder of the EURACTIV Network, posed six questions to the candidates, setting the stage for the discussion.

“Every time they say, ‘this time it will be different’. But this time everything will actually be different”, said Hans-Peter Keitel, the vice president of the Federation of German Industries (BDI).

A clear, unmistakable warning for national governments could be heard throughout the evening: If the next president of the European Commission does not come from the circle of elected top candidates this will not bode well for democratic legitimacy in the EU. If a compromise candidate is negotiated behind closed doors, or conjured out of a hat, it will not be fair to voters, and would lead to significant anger, while confirming criticism of lacking transparency.

Rainer Wieland, the President of the Europa-Union Deutschland, and Keitel conveyed similar views in their remarks, framing the debate.

Top conservative candidate McAllister is former state prime minister of Lower Saxony, and a European through and through, thanks to his German-Scottish heritage. But McAllister lacks European policy experience, compared to the others. His message: the most important motto is that “Europe should be big on the big things and small on the small things” and that subsidiarity should be emphasised more. In addition, he said, “we need a phase of deepening and strengthening the EU in the coming years. Only thereafter can we think about further accessions.”

Green MEP Ska Keller, from the German-Polish border town of Guben, said that the EU is about overcoming borders: both physical and psychological. She shares the view that it is important to heed the principle of subsidiarity. “I am the only woman running for the European Commission presidency,” she added.

Birgit Sippel sees the EU not only as an economic community, but also a community of values. That should not be taken for granted, she said. But when certain governments already question whether they will recognize the winning top candidate as Commission president, they are disregarding the rules they agreed to in the treaties, Sippel contended.

Alexander Graf Lambsdorff, from the Liberals, sees a valuable chance in the negotiations over a Transatlantic Trade and Investment Partnership (TTIP) and in free trade. One cannot speak of a Europe in the best interest of the citizens, while neglecting the economy, he indicated. But data and consumer protection must remain guaranteed. “We need a Europe at two speeds, one kind of Europe where the eurozone can progress, while offering a separate outlook for big neighbours, a connection that does not necessarily mean full membership.”

Gabriele Zimmer asked how we can explain and justify ourselves to people in the EU, when large parts of Europe’s population lives in poverty. Solidarity is in demand, and the EU can only be future-oriented if it offers answers to the people’s problems. “A system can collapse, particularly when it thinks it has no alternatives.”

Six (tough) questions for the candidates

Christophe Leclercq, founder of the EURACTIV Network, posed six questions to the candidates, which he also formulated as key questions for Germany: • What is the motto for Europe in the coming years, after the motto of the expiring term – “Europe 2020” – was “not a huge success” and remained widely unfamiliar?

• Which EU energy strategy do they stand for?

• Are the candidates for or against the opening of markets?

• Are they for a Europe consisting of two circles (including the eurozone), or do they have a completely different concept for an EU architecture.

• And, finally, which form of integration for Ukrainians and Turks do they suggest?

In addition, Leclercq offered some of his own suggestions for Ukraine: Financial assistance, eased import of goods, visa facilitation, support for the media and civil society as well as expanding exchange programmes like Erasmus+.

The event was jointly organised by the Europa-Union Deutschland (EUD) and its regional association, the German Civil Service Federation (dbb), the National Network for Civil Society (BBE), the European Commission Representation and the Press and Information Office of the Federal Government. euractiv.de was a media sponsor.

Only 22% of voters in Germany are interested in the European elections which will take place on 25 May. Not even the top candidates – Martin Schulz for the socialists and Jean-Claude Juncker for the conservatives – are on the radar for most people according to the results of the latest ZDF-political barometer survey, a fitting segue into the "European Evening" under the heading "Choose Europe".