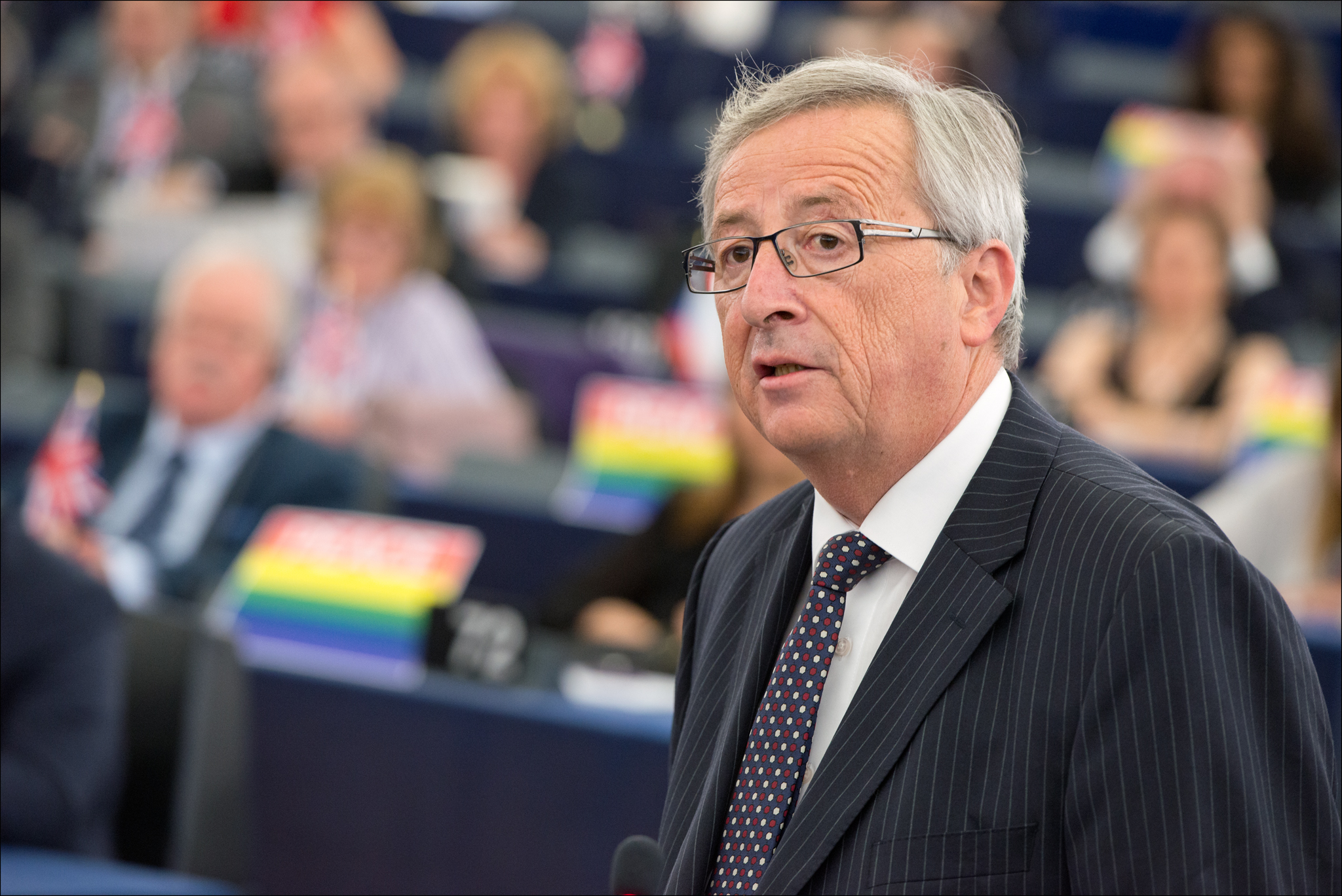 Jean-Claude Juncker has made concessions to Parliament ahead of today's vote. [European Parliament/Flickr]

Jean-Claude Juncker has responded to pressure from the European Parliament with some final modifications to Commission portfolios, ahead of today’s vote in Strasbourg. EURACTIV France reports.

The Commission President Jean-Claude Juncker announced some last-minute changes to the distribution of portfolios among the College of Commissioners this morning.

In response to pressure from the Socialists & Democrats, Commission Vice-President Frans Timmermans will now take responsibility for Sustainable Development. Juncker has promised that under the new Commission, the Directorate General for Health, rather than Trade, will now be responsible for medication.

Jean-Claude Juncker also expressed his regret at the modest number of female Commissioners in his College. “9 women out of 28. It’s ridiculous,” he said, to applause from the Parliament.