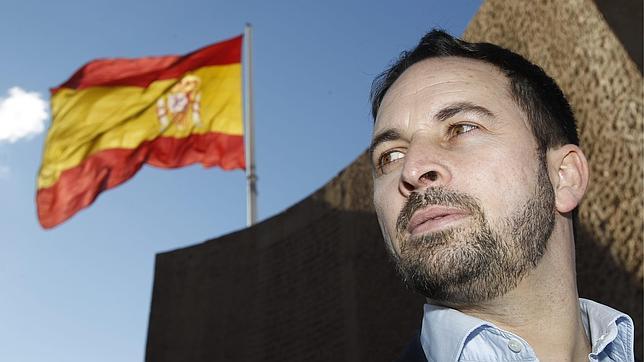 Leaders of the new party, named Vox (voice in Latin), accuse Prime Minister Mariano Rajoy of being too soft on Catalan and Basque separatism and of breaking election promises by, for example, raising taxes.

"Millions of Spaniards … feel abandoned by the political system, which is infested with corruption scandals and at the beck and call of private interests," Santiago Abascal, a former PP member on the Vox executive committee, told reporters.

An opinion poll last weekend showed that half way through Rajoy's term the PP has lost its lead to the opposition Socialists in the wake of austerity measures and Rajoy's plan to restrict abortion. It is the second time the Socialists have inched ahead since they lost a general election in late 2011.

Voters from across the political spectrum, disillusioned by corruption scandals, have increasingly turned to smaller parties such as the centrist Union for Progress and Democracy (UPyD).

PP leaders are particularly worried about the growth of a rival conservative party in Catalonia, Ciudadans.

Polls also show that after unemployment – which stands at 26% – corruption is Spaniards' main worry.

A former PP treasurer, Luis Barcenas, is in jail and could face trial on corruption charges after he was found to have stashed as much as €48 million in a Swiss bank account.

Barcenas has testified that he ran a slushfund for the PP, fed by cash donations from business executives.

Vox pledged to be more active than Rajoy in defending Spanish national unity, saying in their new party programme that they would restore central power while "respecting Spain's cultural diversity".

The programme calls for a rewriting of Spain's constitution to scrap regional autonomy and regional parliaments, a move sure to meet fierce resistance from the Catalans and others.

The formation of Vox was announced on the same day that Catalan lawmakers defied Rajoy with a vote to seek a referendum on breaking away from Spain.

Vox said it would hold primaries to select candidates to contest European parliamentary elections due in May.

Founder Vox members include Jose Antonio Ortega Lara, who was kidnapped by Basque separatists ETA and held in a 4.5 square metre underground den for almost 18 months in 1996 as part of the group's campaign for an independent Basque nation.

In Spain, a total of 54 MEPs will be elected.