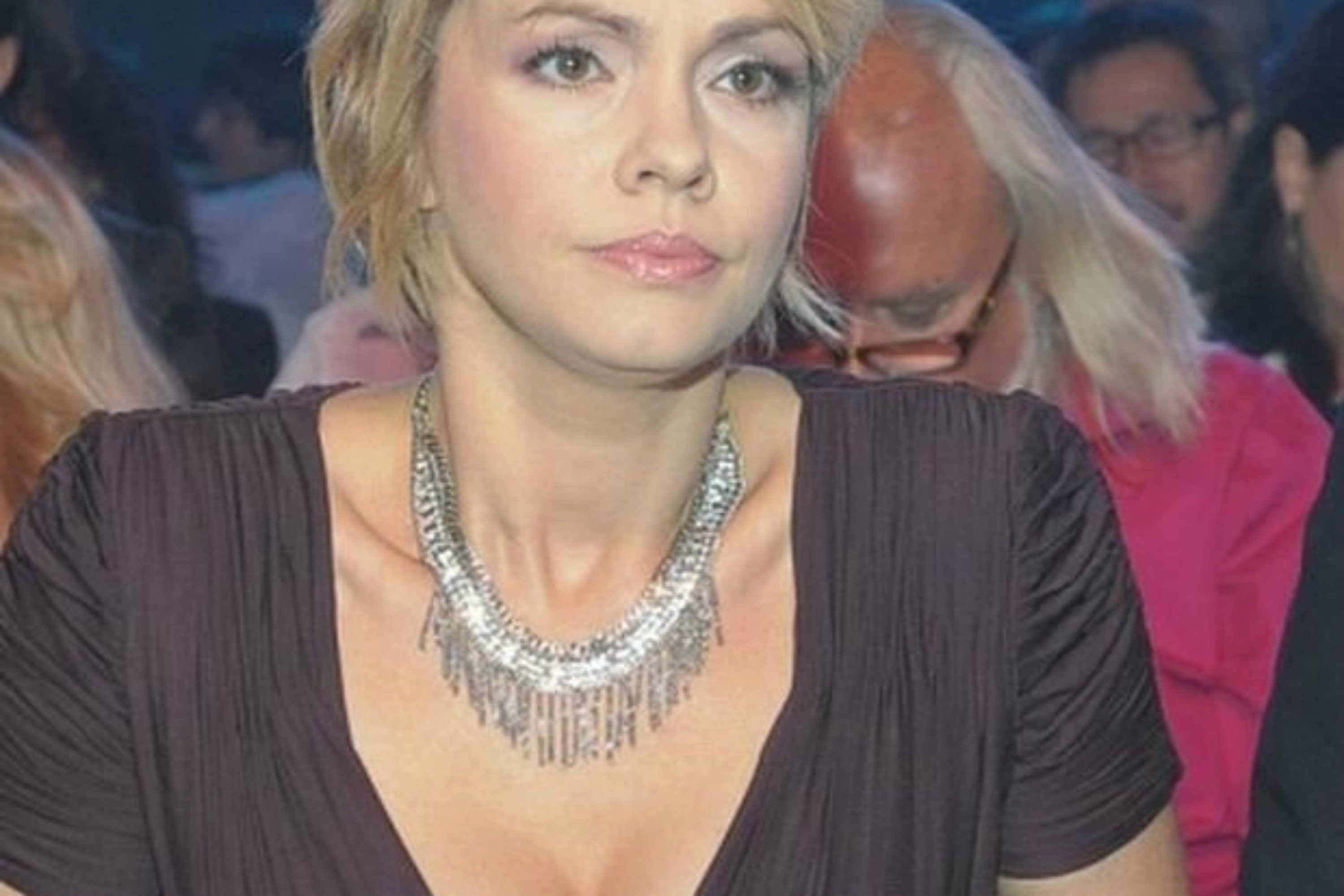 Six weeks before the European elections, the electoral campaign in Poland is growing increasingly tense. In addition to usual attacks on their rivals, issues of security and energy have started to play an important role for the country’s parties. EURACTIV Poland reports.

On 25 May, Poles will cast their votes in European elections for a third time, and send a 51-member strong Polish delegation to one of the main bodies of the European Union for the next five years. The next six weeks are the last chance for various political forces to convince voters to choose their candidates over their rivals

The dramatic and largely unexpected events that have been taking place in Ukraine have had a strong influence on the electoral campaign in Poland. The country’s eastern neighbours, and topics related to their conflict with Russia – such as energy security and East-West power plays – have taken a prominent spot in the media in the recent weeks.

For example, in one of their television ads, Platforma Obywatelska (Civic Platform, PO), the centre-right ruling party, has presented itself as the main driving force behind the modernisation of the Polish military. Meanwhile, one of their rivals, Sojusz Lewicy Demokratycznej (SLD, social-democrats) appointed Weronika Marczuk, a Polish-Ukrainian social activist and celebrity, as their electoral list lead in ?ód?, the second-largest Polish city.

But even Ukrainian tensions could not completely change the nature of Polish electoral policy. All of the major parties have issued TV ads in which they attack their rivals, indulging personal slights. The newcomer to the political scene, a coalition of Twój Ruch and Europa Plus (TR-E+, created by veterans from PO and SLD, focused on social liberalism) has been quite graphic in their spots, especially in their attacks on Prawo I Sprawiadliwo?? (Law and Justice, PiS, party of former prime minister Jaros?aw Kaczy??ki, a twin brother of the late president Lech Kaczy?sk), the main opposition party. In their adverts, TR-E+ unsubtly recalled many of the scandals from PiS’ time both in power, and in the opposition, including a government-sanctioned police raid on the apartment of a MP Barbara Blida. During the raid, Blida shot herself.

In their campaign,  both TR-E+ and PO tend to underline perceived coarseness and the “lack of style” of PiS candidates. From their side, PiS were not shy about retaliating – and PO made itself an easy target. Finally, the behaviour of Jacek Protasiewicz, an MEP from PO, prompted international outrage. He caused a scandal at Frankfurt airport, as he approached the security check, inebriated. Even the Prime Minister, Donald Tusk, has made a public relations misstep. His speech about the potential dangers of Russian enegagment in the Crimea has been widely criticised as “fear-mongering”.

The electoral fight is made more dogged by the fact that PiS and PO are so close to each other in polls – and actually PO has made some gains since the beginning of the Ukrainian crisis. While the beginning of the year saw PiS with a 10-point lead on their ruling rivals, the most recent poll from 22-23 March gives the Kaczy?ski’s party 32% share of the votes – just 2% more than PO.

Such distribution of votes would give PO and PiS 19 and 21 seats, respectively, in the European Parliament.  For PO, it would mean losing a fifth of the party’s current number of MEPs, which could weaken its position in their European group, the EPP.

For PiS, an affiliate of David Cameron’s European Conservatives and Reformists (ECR), such a result would mean tripling their number of representatives – they currently have six MEPs. Though they have begun this term of the Parliament with 15, internal power struggles have made most of them leave for other parties. At the moment, it seems that Poland would be the only country in the EU in which a member of the ECR would win. Such a result would give PiS a strong position within this political family.

On the left side of the political spectrum, Poland stands out in the growing popularity of social democrats in Europe. SLD can count on about 10% of the votes, which would give it 7 seats in the European Parliament. TR-E+ is trying to overcome SLD, but they are a bit behind in the polls at present, with 7% of voters declaring support for them.

Veterans on the lists

All of the major parties based their lists on veterans of national and European politics. PO lists are dominated by former ministers who had departed the government after the November reconstruction: Jacek Rostowski, the former finance minister, opens his party’s list in Bydgoszcz, while Barbara Kudrycka (former minister of science and higher education) leads in Olsztyn. But Micha? Boni, former minister of administration and digitalization, had to give up the lead position on the Warsaw list for Danuta Hübner, current MEP and former Commissioner.

PO has decided to let its number of current MEPs to run again in this election – despite Donald Tusk’s promise that nobody will be allowed to be a MEP for more than two terms. Other than Hübner, the lists in ?ód? (Jacek Saryusz-Wolski), Lesser Poland (Ró?a Thun), and Silesia (former EP President Jerzy Buzek) are led by these current MEPs. Also, the current Polish Commissioner, Janusz Lewandowski (Budget), will return to the role of a MEP – he is running from Gda?sk.

Furthermore, the Polish public has been shocked recently when the PO revealed that the first spot on its list in Lublin will be given to MEP Micha? Kami?ski, a former “spin doctor” of PiS, and a one-time outspoken critic of PO. Kami?ski got into the European Parliament in 2009 from PiS lists, but has since left the party, and is currently non-aligned.

PiS and SLd also make use of their present MEPs to head their lists in many, if not all, regions. PiS will be again represented by Ryszard Czarnecki (Greater Poland) and Ryszard Legutko (Lesser Poland). SLD will let all of its current MEPs be number one on the party lists: Lidia Geringer do Oedenberg (Lower Silesia), Adam Gierek (Silesia), Bogus?aw Liberadzki (Lubusz and Western Pomerania), Wojciech Olejniczak (Warsaw), Joanna Senyszyn (Lesser Poland) and Janusz Zamke (Bydgoszcz).

TR-E+ will put his only current MEP, Marek Siwiec, as number one on the party list in Greater Poland.

The State Electoral Commission has said the electoral results will be known by afternoon on 27 May  at the latest.