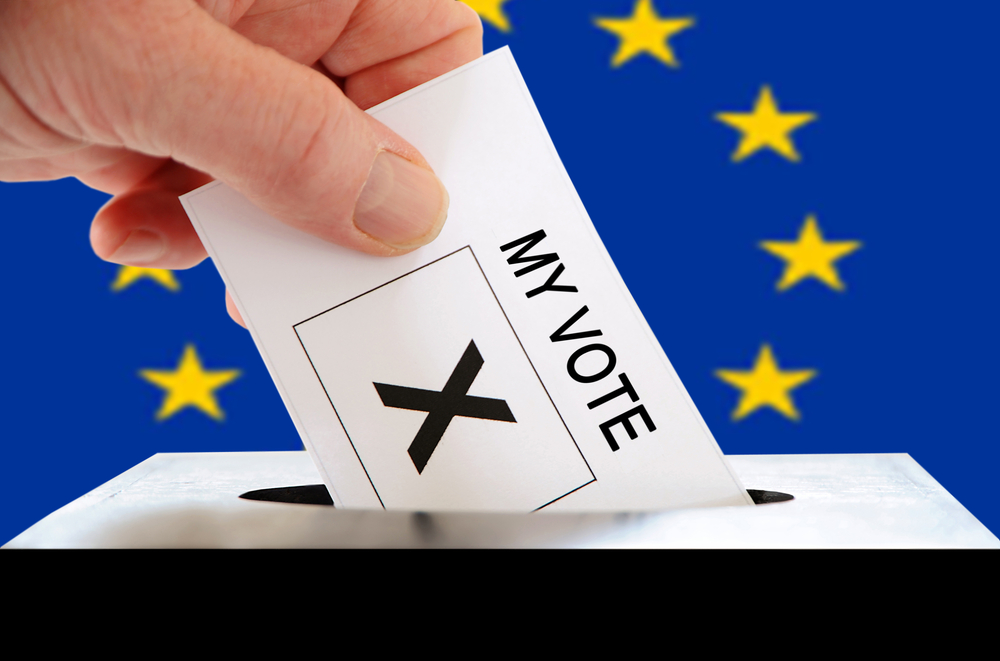 Despite the expected record low turnout for the European elections and the chronic disinterest for the EU, participation rates in some of the larger EU countries, such as France and Germany, are actually higher than in 2009.

At 5PM, the Ministry of the Interior announced a turnout of 35.07% in metropolitan France, an increased compared to the rate at the same time in 2009, which topped out at 33.18%.

The rate at midday was also slightly higher, at 15.7% compared to 14.8% in 2009. According to the ministry, the last time the midday turnout was at that level was during the 1989 elections.

Greater turnout in France already risks being marred by allegations of “dysfunction concerning the legitimacy of the ballot” issued by the far-right National Front party.

The party also said that the number of districts where there were alleged irregularities, observed as early as Thursday (22 May) suggested that there was evidence of “massive fraud”.

The Minister of the Interior firmly refuted the suggestion on Sunday.

“It appears that none of the alleged facts is sufficient to undermine the legitimacy of the ballot, either because they are not true or because they had already been addressed,” a spokesperson for the ministry said.

Voting in the European elections began on 22 May in the United Kingdom and the Netherlands, followed by five other countries on 23 and 24 May. Citizens from the remaining 21 member states were called to vote on 25 May.