A call for a democratic Europe, now 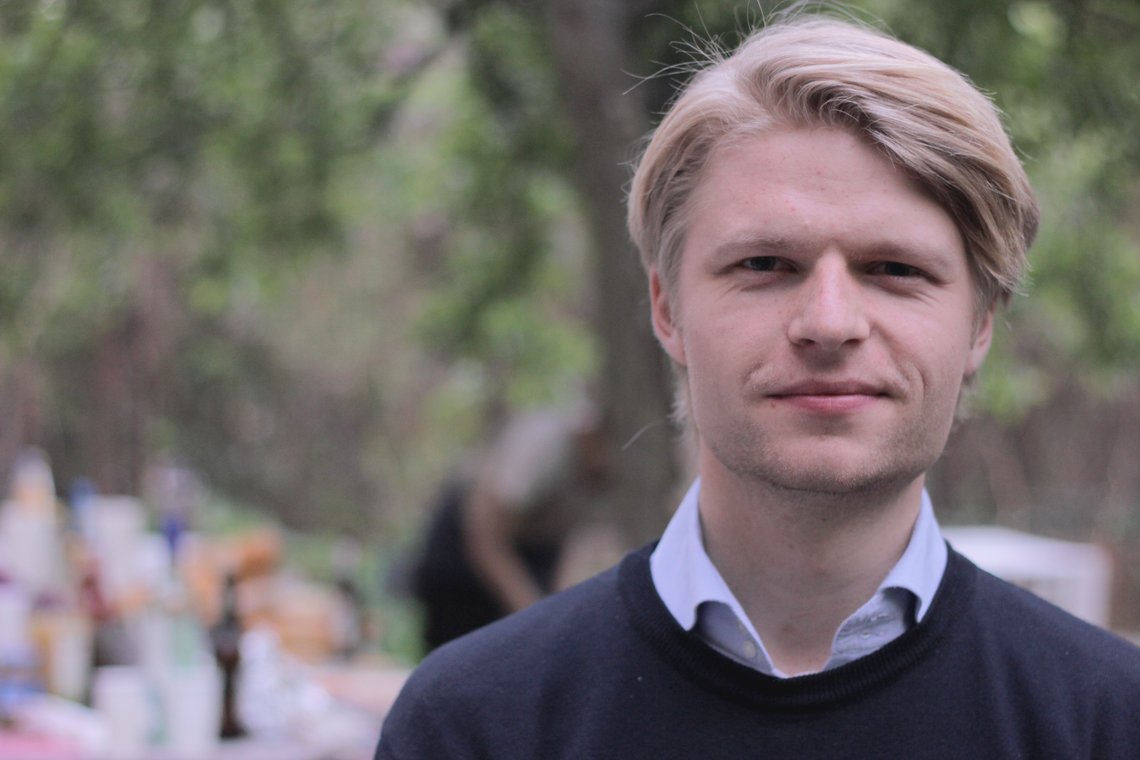 Campaigners from Democracy International warn against declining confidence in the EU, and call on leaders to commit to a Europe of and for its citizens.

There are many differences between the Member States of the EU, but a belief in democracy is one of the things that all of us have in common. So why is it taking so long to balance the EU’s powers with real democratic accountability?

Citizens are all but shut out of the political process in the EU. Closed door negotiations and top-down reforms mean that we don’t even know how decisions are made – under what pressure and according to whose instructions? What we can see from the outside are signs that concentrations of political and economic power are distorting policymaking, and that democracy is at the bottom of the list of priorities. That’s why we are convinced that we need to join hands to build a movement for a better and more democratic Europe.

The first step toward a democratic Europe is a new EU Convention. The Convention is the legal process for making substantive changes to the EU Treaties, and it is the only way that we are going to be able to get real democratic reforms in the EU on the agenda.

To trigger this process, we are going to need to show support for EU democracy from all sides of politics and all parts of Europe. The EU doesn’t seem to be listening, but there are 500 million of us, and if enough of us come together to demand real change, our call for a more democratic Europe will be impossible to ignore.

Confidence in the Union is hitting an all-time low, and people have had enough of top-down governance imposed from far away. Nationalist and extremist groups are having alarming success in channelling this frustration. The question now is this: will we sit by while the European project crashes in slow motion, or will we take action to create a Europe that we can be proud of?

Real democracy means that the people can create and shape their society according to their needs, interests and aspirations. A truly democratic Europe won’t sell influence to the highest bidder, and it won’t let policy be dictated by the peculiar logic of the markets. That’s our vision: a Europe of and for the citizens.