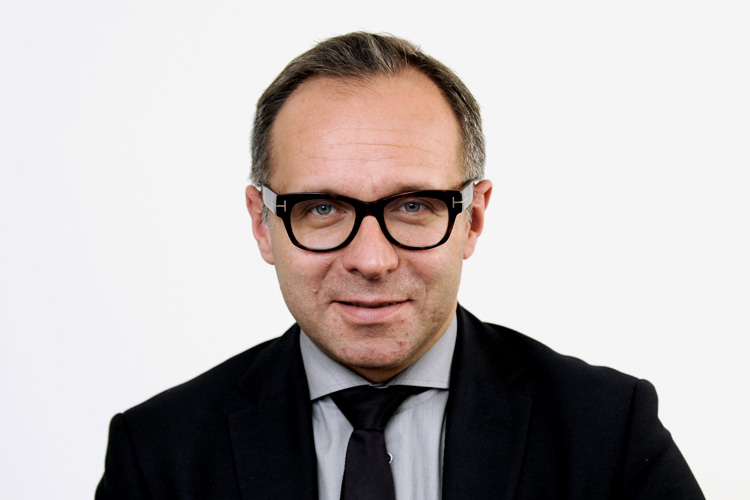 Though the EPP is not compelled to choose Jean-Claude Juncker as its nominee for the Commission presidency, Juncker should nonetheless be allowed to lead the talks if he earns a qualified majority, and the UK should learn to “live with it”, argues Pawe? ?wieboda.

Pawe? ?wieboda is President of demosEUROPA – Centre for European Strategy

For some, the results of the European Parliament elections have been a call to arms. In Britain, there has rarely been more unity between the government and the opinion-makers than in the current fight to shoot down Jean-Claude Juncker as a candidate for President of the European Commission. Whatever their position on the country’s future in the EU, many British friends now consider Mr Juncker to be a national enemy. We have seen this before. Ten years ago, Britain torpedoed another “federalist” candidate Guy Verhofstadt, at the time the Belgian Prime Minister.

The battle is more about symbolism than substance. Paradoxically, Jean-Claude Juncker would actually help to deliver the kind of European Union, which Britain seems to want – a two-tier one with stronger integration of the Eurozone and a constructive relationship with non-eurozone countries. Juncker understands well the need to keep Britain on board and could have the clout to negotiate a deal that would address London’s concerns. However, the British debate is at a stage where political blood is all that matters.

Of course, there should be no automatism between the electoral success of the European People’s Party and Jean-Claude Juncker’s nomination to the post of the Commission President. Beyond doubt, the idea of the spitzenkandidaten was put forward by the Parliament to claim a bigger role for itself in the EU system. At the same time, selecting top candidates has helped the debate about the EU agenda in the next five years. What is to be done and who is going to do it are two sides of the same coin. It is not negligible either that the top candidates have been endorsed by a number of national leaders.

Jean-Claude Juncker is not a favourite among many of the younger EU member states. He has not done an awful a lot to cherish support in Central Europe. And he does embody the traditional vision of the European Union, one focused on creating an ever closer bond. It is hard to see him as a champion of the entrepreneurial, digital-savvy Europe which people in our part of the continent want to see. However, the more furious the British resistance becomes, the more difficult it is for the rest of Europe to simply go along and wave good-bye to Mr Juncker. All the more so that a procedure is in place in the treaty, accepted by all, which does not envisage a veto over this nomination.

The best that Herman van Rompuy can do next is to invite Jean-Claude Juncker to the next European Council at the end of June and ask him to make the case for the leadership of the Commission. The presidency of the Commission should be subject of a political debate, rather than a product of backroom deals. Everybody would need to make their views known there, not hide behind the scapegoats. A heated discussion would result but one which would clear the air. If Juncker masters a qualified majority at the time, he should get the nomination and Britain should learn how to live with it.

A more honourable way out would be for David Cameron to put the Tories’s membership of the EPP on the table. This would change the political logic of the discussion. In one of the less understandable moves at the beginning of his term, the British Prime Minister implemented a pledge he had made to some of his faithful soldiers and created a separate grouping in the European Parliament with the Polish opposition Law and Justice. The British MEPs immediately lost influence over some of the key levers of power in the Parliament. If Cameron declares willingness to return to the EPP, he would gain a mandate to renegotiate Jean-Claude Juncker’s future role.

All in all, something needs to happen soon to fix the politics of the nomination process. It can either go full length towards a genuine confrontation with the British, which would be deeply regrettable. Or the facts need to change on the ground. David Cameron should think carefully about his options.

0 responses to “If Juncker falls, it should be in a battle, not a coup”