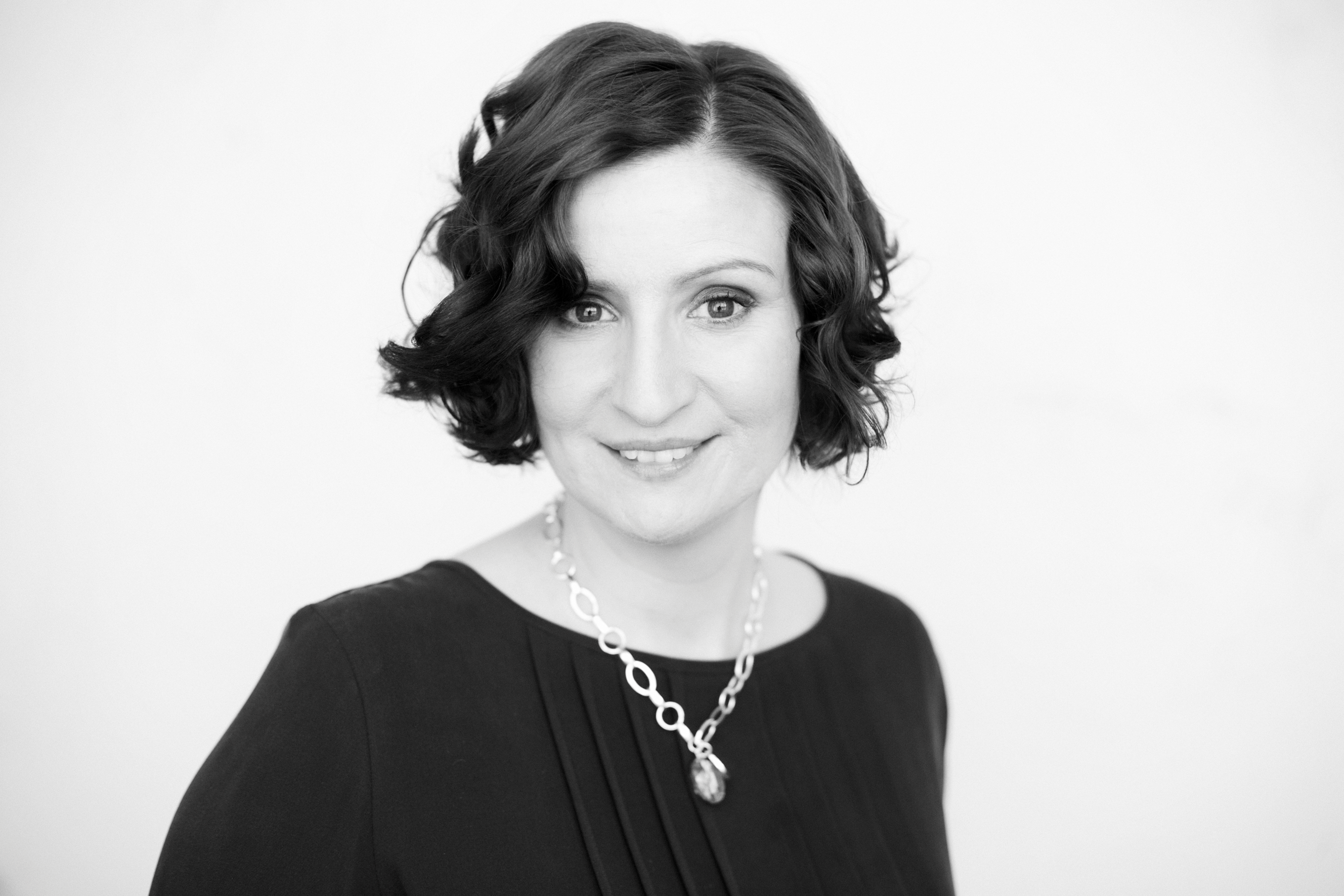 Subsidiarity is a key principle that needs strengthening, but Europe badly needs to start working out policies and actions that bind EU citizens closer to the project, says Birgitta Ohlsson.

Birgitta Ohlsson is the Minister for EU Affairs of Sweden.

In the wake of the economic crisis, citizens’ confidence in the European Union has declined in most member states. We have a shared responsibility to reverse this trend, by bridging the gap between citizens and institutions. The elections to the European Parliament and the appointment of a new European Commission this year provide a good opportunity to reflect on how to improve the efficiency and democratic legitimacy of the EU.

What can be done to regain public confidence in the EU? There is no silver bullet that will instantly make EU decision-making more legitimate in the eyes of the citizens. The Swedish government welcomes the current debate on how to strengthen the adherence to the principle of subsidiarity as a way to bring the EU closer to its citizens. But in addition to such efforts, we also need to move ahead with reforms that will increase transparency, ensure democratic accountability of the council and the commission and improve the quality of EU legislation. But even more importantly – the EU needs to start focusing on policies and actions where European cooperation provides true added value, while doing less in other areas. To quote President Barroso: “Europe should be big on big things and small on small things”.

The Swedish government has a number of proposals for reforms that will lead to a more accountable, transparent, and result-oriented Union.

Proper accountability and anchoring is essential for a well-functioning democracy. National parliaments should have a key role not only as guardians of subsidiarity, but also in influencing the positions of their governments and holding them accountable for their actions in the council.

Sweden believes that member states should, in line with national constitutional arrangements, commit to consult their national parliaments before meetings in the council. This would help to strengthen the link between the EU and the citizens.

The commission also needs to become more accountable. Commissioners should commit to take active part in debates and discussions in national parliaments – when a parliament so requests. This could contribute to increased transparency, as well as to a livelier European public debate in member states.

Transparency is an inseparable part of good governance in a democratic society. Further efforts to enhance transparency and to facilitate public participation at EU level are crucial in generating greater trust in the EU amongst its citizens and in increasing the legitimacy of EU decision making.

To start, the current regulation on Access to Documents should be extended to cover public access to documents held by all EU institutions, offices, agencies and bodies. This was proposed by the commission in 2011, and the necessary decisions should be taken by parliament and council as soon as possible.

The rights of EU citizens in relation to the EU institutions must be made clear, unambiguous and accessible. We invite the commission to put forward a proposal for a regulation on administrative procedure for EU institutions that will further enhance transparency and facilitate public engagement at EU level. Calls for such a regulation have been made for a long time, and also by the European Parliament.

There is scope for improving the quality of EU legislation and other EU instruments. We should continue the efforts already made towards better regulation, but also focus on other measures to improve the quality, consistency and relevance of EU legislation.

We need an ‘ever closer Union’ in areas where European cooperation offers a true added value – this is where the EU’s focus should lie. There must be clear justification for why an issue is addressed at a European rather than national, regional or local level. New legislative proposals should always include justifications regarding competence, subsidiarity and proportionality. Impact assessments of new proposals and amendments should be clear on budgetary and administrative consequences.

99% of all businesses in Europe are small and medium-sized enterprises. Therefore continued efforts to simplify EU legislation to reduce the administrative burden are important. The commission’s REFIT exercise can serve as a role model for simplifying implementation of EU legislation at national level.

It is in our common interest to strive for a strong, united and open Europe – one that is ready and able to present solutions to challenges requiring cross-border cooperation. To achieve this, we need an agenda for reform that will contribute to bridging the gap between EU and its citizens – and ultimately strengthen the legitimacy of the European Union.