Why the European election turnout in Slovakia was so low 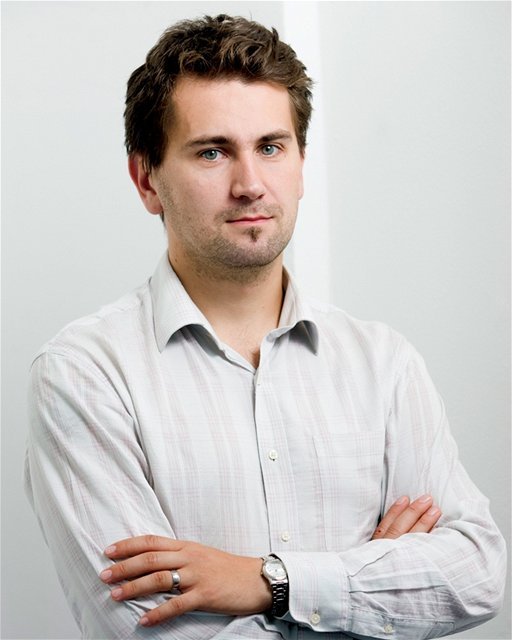 The EU election campaign was politically and ideologically shallow, with most of the parties deploying only general massages, so people did not see any point in going out to vote, writes Radvan Geist.

One in eight Slovak citizens bothered to go to ballot box in the last European elections. A turnout of 13.05 percent looks surprising even in the light of generally low citizen participation in European politics. Do we really care so little about the future of Europe?

After the third European elections in my country, one thing looks pretty certain – Slovakia is a reliable bottom mark of EU citizens’ (dis)interest in the European affairs. This time we have even managed to sneak under own record low from 2004 (17 percent).

Unfortunately, the persuasiveness of the most frequent explanations given for notoriously low interest in the EU politics wears thin. Slovakia is enjoying its tenth year in the EU, but the turnout has decreased (compared both to 2009 and 2004).

At the same time, more than five years of the economic and social crisis have achieved what millions of Euros spent on information campaigns could not: the EU is much more present in media and public debate. Even if it’s far from saying that people better understand how the EU works (that’s often an uneasy task even for experts), they are certainly more exposed to information. So if we have already internalised EU membership, hear our politicians talking about the EU more often and discuss it over a beer, why don’t we go out and vote?

It’s politics, stupid! One does not spend time and energy reading programmes and manifestos and/or listening to candidates and voting because he (or she) likes the particular institution, is familiar with how it works or wants to appear as a good citizen. It’s the factor of hope that is important – a belief that my decision might have an influence over the future political course, the way power will be executed – in what direction and in whose interest? This hope is hardly achievable when the basic mechanisms that should transmit voter interests into political decisions in representative democracy – political parties – are not doing their job.

Election campaigns before the European elections are relatively dull affairs. Slovak political parties rely mostly on billboards and posters with only few low-key public meetings or discussions. This time, several political parties played with Eurosceptic rhetoric and some of them with partial success (most notably SaS sitting in the liberal group and the coalition of conservative parties Nova-OKS-KDS, aspiring for membership in ECR – both managed to get one seat in the EP), but they did not manage to whip the debate and create wider participation. As usual, the campaign was politically and ideologically shallow, with most of the parties deploying only general massages.

But there is a wider problem. In all those long five years in between the European elections, voters are likely to hear close to nothing about what their representatives in the EP are doing and how this changes their lives. MEPs would typically complain about national media and they would be partly right. There’s only one full-time Slovak journalist in Brussels (working for the public TV/Radio broadcaster) and very few journalists  specialise in EU affairs. Commercial media are working according to a different logic than the one of “public interest”. At the same time, even those MEPs who could be considered as “rather active” (and you’d need only one hand to count them) can hardly be found in public debates or meetings in their constituencies when they are not pressed by elections. And their parties generally prefer to focus on national political issues.

The sad truth is that despite all those official concerns about the low turnout, Slovakia’s mainstream political parties got accustomed to voter disinterest and never seriously tried to change it. European elections do not offer a “big prize” for  the government, they do not know how to use European Parliament seats to raise their political profiles (and in more sinister cases to foster secret deals), so they do not care much.

This creates a wide window of opportunity for extremists and anti-European populists of various kinds and we were only lucky that none of the local pretenders was a politician as skilled as Marie Le Pen or Nigel Farage. But for how long?