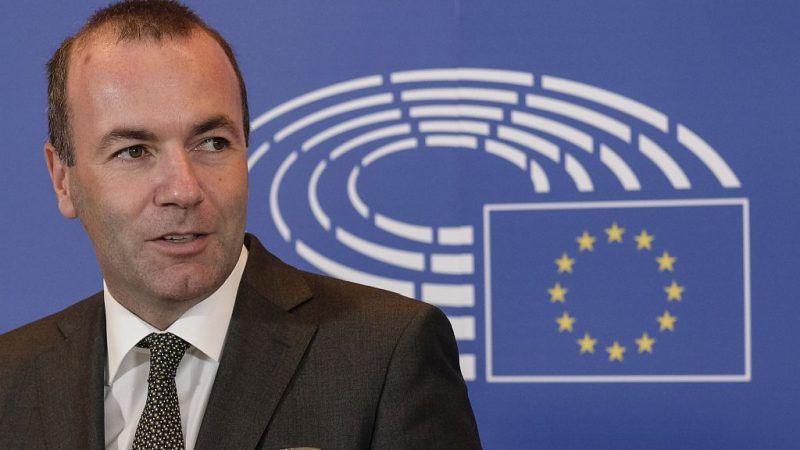 Manfred Weber, leader of the European People's Party in the European Parliament, gives a press conference in Brussels on 5 September 2018. [EPA-EFE/OLIVIER HOSLET]

European People’s Party leader Manfred Weber, a potential candidate for the top Commission job, says his party is loyal to its Christian Democratic principles and has solutions for populism and extremism. EURACTIV’S media partner Euroefe reports.

Among those answers, there is the conviction that the EPP has shown Europeans that the party “can be trusted,” as has been proven by member parties all over Europe when managing the way out of the recession, he said in an interview with EFE.

“We introduced all the necessary reforms, they were unpopular, yes, but necessary”, the German politician said. He believes the EPP should also answer to populism by offering an “ambitious” project for the next generation.

Weber does not think that any party in the EPP political family will be tempted to move further to the right in order to avoid losing votes in favour of populism or the extreme right.

The German politician will compete at an EPP congress in Helsink on 7-8 November against the former prime minister of Finland, Alexander Stubb, to become the next candidate of the centre-right for the presidency of the European Commission after the European elections next year.

At the EPP congress in Helsinki, delegates will decide who is to be their candidate to replace Jean-Claude Juncker. Weber is the favourite as he has been supported by relevant figures in the party, such as the German Chancellor Angela Merkel.

“Europe needs to open a new chapter. The time when we had to manage the crisis has passed, now we have to be prepared for a good future” that will define the EU and make Europeans proud of being European, Weber said. 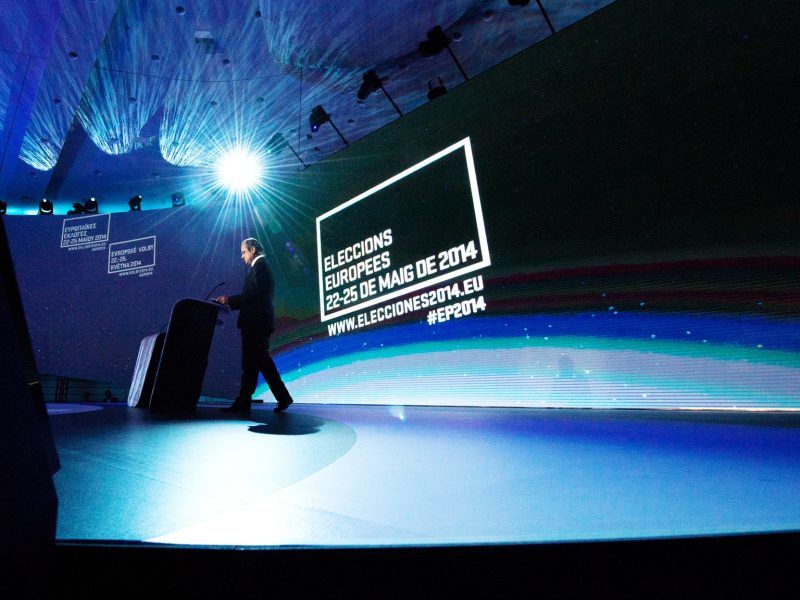 Orban is a problem

He admitted that Hungary’s prime minister, Viktor Orban, is “a problem” for the EPP family.

The EPP group leader recalled that in September he voted with a majority of MEPs in favour of triggering Article 7 and sanctioning Hungary because he considered that there was a clear risk of serious violation of the rule of law in that country, as illustrated by actions against NGOs and obstacles to the Central European University.

Weber let EPP deputies vote freely on the measure and the resolution was passed by a large majority. This proves, Weber said, that there is the determination of his political family against Orban’s attitude and that “there is no special treatment when essential principles are broken.”

That does not mean, however, that the EPP is planning to expel Fidesz, Orban’s political party. According to Weber, Article 7 is triggered against a country and not against a party and it also means dialogue to find solutions and mutual understanding.

On the other hand, Weber believes it is necessary to “rethink” European legislation and to work in the direction of consolidating “mutual respect” for judicial decisions among member states.

Weber considers that extraditions among member states should be re-evaluated, as shown by the failure to surrender to Spanish judicial authorities of the former Catalan president, Carles Puigdemont, who fled Spain last December, was arrested and released in Germany and is now in Belgium.

There should be ways to extradite criminals or those investigated in a court case to the country in which the investigation is taking place, Weber stressed.

Puigdemont, a Catalan leader in favour of independence, fled Spain last year after the secessionist process failed and was arrested in Germany in accordance with a European arrest warrant. Later, the regional court of Schleswig Holstein, where he was arrested, rejected his extradition to Spain.

According to Weber, this situation demonstrates the need to “rethink” European legislation.

After emphasising that the Spanish judicial system is “strong and independent”, he stressed that “it makes no sense” that a German court, which does not know all the facts, ends up judging the case.

Weber admitted that, as a politician, he has to respect judicial decisions, but also stated he was in favour of driving changes in the European legislation that will allow extraditions and promote “mutual respect” among the judicial systems of EU member states.