Facebook said it dismantled scores of pages and accounts designed to look like independent opinion pages and to impersonate a local fact-checking organisation ahead of Moldova's elections later this month. [Stock Catalog / Flickr]

Employees of the Moldovan government were linked to some of the activity, the California-based social media company said.

Facebook said it dismantled scores of pages and accounts designed to look like independent opinion pages and to impersonate a local fact-checking organisation ahead of Moldova’s elections later this month.

“So they created this feedback loop,” Nathaniel Gleicher, Facebook’s head of cybersecurity policy, told reporters in Brussels. “We did assess that there were links between some of that activity and individuals associated with the Moldovan government.”

The government said it welcomed any initiative to combat “fake news”, saying it did not check the private accounts of its more than 200,000 state employees.

“They have different political views and opinions, and the state is obliged to maintain the boundary between fighting the phenomenon of Fake News and guaranteeing the freedom of expression for citizens,” it said.

The owners of pages and accounts typically posted about local news and political issues such as requirements for Russian- or English-language education and potential reunification with Romania, the company said.

Facebook stepped up efforts to combat disinformation, including accounts in Russia, Iran and Indonesia, over the last year after coming under public scrutiny for not doing enough to stem the spread extremism and propaganda online.

The vulnerabilities exposed in Moldova, sandwiched between EU members Romania and Ukraine on the fringes of the bloc, were a warning ahead of polls in neighbouring Ukraine and for the European legislature.

The European Union has pushed tech companies to do more to stop what it fears are Russian attempts to undermine Western democracies with disinformation campaigns that sow division.

Russia has repeatedly denied any such actions.

The sheer perception of manipulation can damage polls, Gleicher warned. “We are starting to see actors try to create the impression that there is manipulation without owning lots and lots of accounts,” he said.

“We already have the teams up and running and focused on the European parliamentary elections and that is only going to grow as the elections get closer and the pace of threats increases.”

Dogged by scandal, Moldova’s pro-Western government has failed to lift low living standards. That has driven many voters towards the Socialists, who favour closer ties with Russia.

The European Parliament called Moldova a “state captured by oligarchic interests” in November, and there are concerns whether the parliamentary election on February 24 will be fair.

The election is likely to produce a hung parliament, which could set the scene for months of wrangling or possibly further elections. 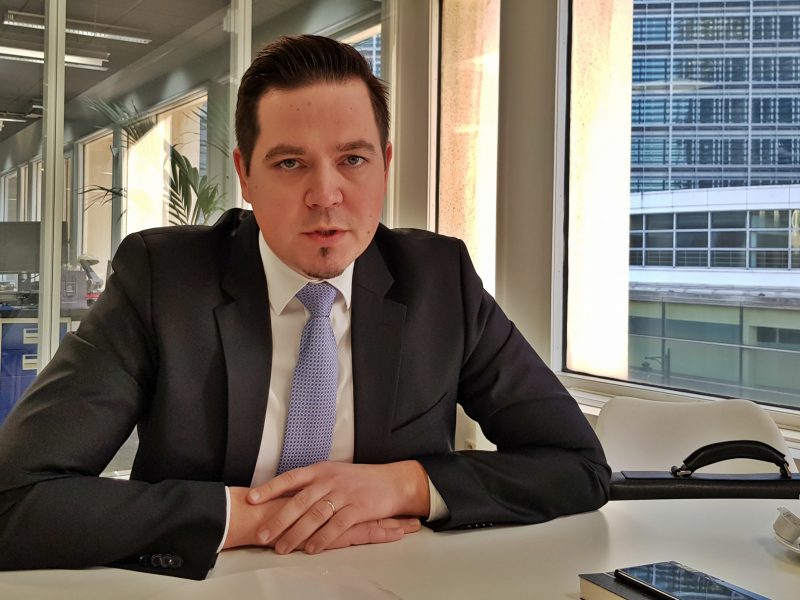