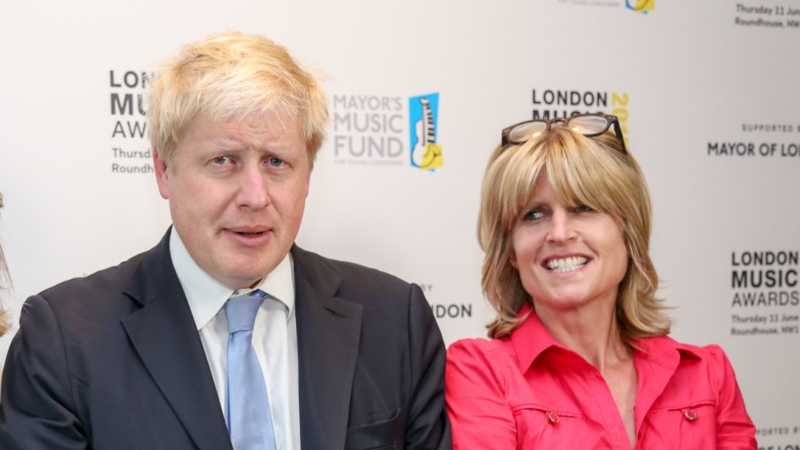 The UK is now almost certain to elect MEPs in the May EU polls after Prime Minister Theresa May agreed to extend Britain’s EU membership by six months to 31 October if, as expected, cross-party talks with the Labour party collapse and she is unable to pass her Brexit Withdrawal Agreement.

At their campaign launch on Tuesday (23 April), Change UK’s interim leader, Heidi Allen, said that the European elections are “a chance to send the clearest possible message – we demand a People’s Vote and the right to campaign to remain in the European Union.”

The new party, which was formed by a group of eleven pro-EU defecting Labour and Conservative MPs, has branded itself as the ‘Remain alliance’ for the May polls. However, it will not stand candidates on a joint ticket with other anti-Brexit parties such as the Greens and Liberal Democrats, risking the fragmentation of the pro-Remain vote.

“This is a re-branding exercise for former Conservative and Labour politicians who presided over cuts to public services and the relentless growth in inequality. And we have no idea which group in the European Parliament any elected MEPs would join,” she added.

Opinion polls published over the weekend put Change UK on 8%, compared to 9% for the Liberal Democrats and 10% for the Greens. Nigel Farage’s recently formed Brexit party and Labour are set to battle it out to top the poll and are currently polling in the mid-20s, with the ruling Conservatives on around 15%.

Rachel Johnson, a journalist by trade, will head the Change UK slate in the South-West England region. Her brother Boris led the successful ‘Vote Leave’ campaign in 2016 and has been mobilising support for a Conservative leadership bid to succeed May.

Esler, a veteran BBC correspondent and presenter, will lead Change UK in London, one of the regions where the fledgling party will most expect to win seats.

He derided the “poseurs of Brexit – the Farage’s and Rees Moggs…they claim to speak for the British people…they stole our patriotism and I want it back”.

Esler also attacked the Labour party’s “unbelievable equivocation on Brexit”. Labour has refused to fully commit itself to supporting a new referendum on Brexit.

“(We need to) stop Brexit, fix Britain and move on with reforming the EU, and the first step is a People’s Vote,” he said.

Other candidates include Jan-Vincent Rostowski, a British-born former Polish finance minister and Diana Wallis, a former Liberal Democrat MEP and Vice-President of the European Parliament.

Meanwhile on Tuesday, Farage unveiled five more leading candidates for the European elections, including left-wing writer and activist Claire Fox, as he seeks to distance his new party from the far-right UK independence party which he used to lead.