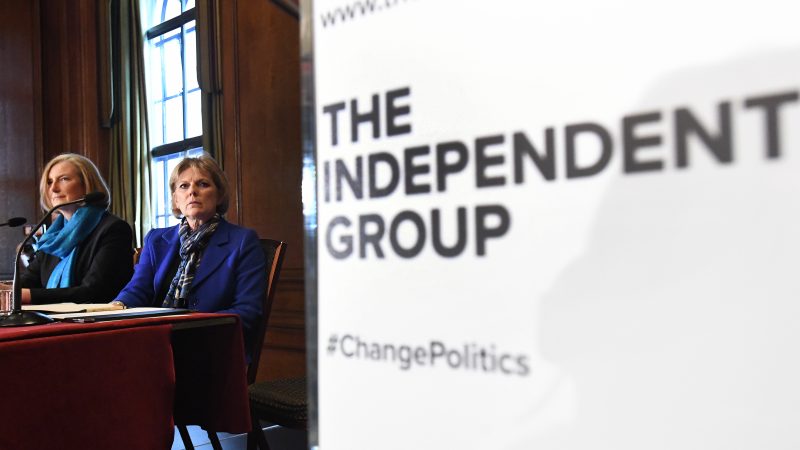 If British politics has always had a strong streak of tribalism, Scotland often gives the impression of being a one-party state, with the nationalists now firmly in power. But a pro-EU “Remain Alliance” for the European elections promises to shake things up.

In Scotland, a generation of Labour dominance has been followed by a decade of Scottish National Party supremacy. That makes Change UK’s task particularly steep north of Hadrian’s Wall, the Roman wall that separates England and Scotland.

The new party, formed in February by a group of eleven pro-European Labour and Conservative MPs, has branded itself as the “Remain Alliance” for the May polls.

If almost all of the pro-Brexit vote appears to be coalescing around Nigel Farage’s Brexit party, the picture is far more fragmented on the Remain side, where Labour, the Liberal Democrats, the Green party and Change UK are all competing for votes.

The new party has, unsurprisingly, had a couple of teething problems. Change UK’s two leading candidates in Scotland were both forced to stand down – Joseph Russo over racist tweets, while David MacDonald decided to endorse the Liberal Democrats in more mysterious circumstances. Their lack of organisational structure means they face an uphill struggle.

At an event in Edinburgh at the weekend, Anna Soubry, the combative former Tory minister whose demands for a second referendum provoked shouts of “lock her up” at a Brexit party rally last week, says part of the party’s raison d’être is to make politics less tribal.

Along with its big-name ex Labour and Tory MPs, several of whom served as government ministers, most of Change UK’s candidates have been in other parties. They are a classic centrist party in a deeply polarised country.

“We have to stop making policy based on ideology rather than evidence,” says Soubry.

For the moment, Change UK is short on hard policy – its lawmakers say they want to break up a party system that has seen the Conservatives and Labour tack to the hard right and left respectively.

But on the EU, the party is unambiguously in favour of another referendum and of the UK staying in. “We think that the UK has made a terrible mistake in leaving. The only way forward is to accept that the best deal is the current deal with the EU,” says Soubry.

Less clear is how they will fare on Thursday.

“All I know is that there is an absolute thirst out there for what we are doing,” Soubry told EURACTIV. “I don’t know what will happen but the enthusiasm and desire for change and the support we’ve been getting is amazing”.

Fishing in the same ‘Remain’ pool as others

One criticism of the party, repeatedly voiced by other pro-Remain parties, is that it is fishing in the same pool of votes as the Liberal Democrats and Greens. “It’s just a vanity project,” a Liberal Democrat candidate told EURACTIV.

“The other parties haven’t really done anything in the last three years to prevent Brexit,” Chris Leslie, a former Labour MP and minister, added.

Opinion polls suggest that Change UK will struggle to win any seats in Scotland. Its best chance looks to be Gavin Esler in London. 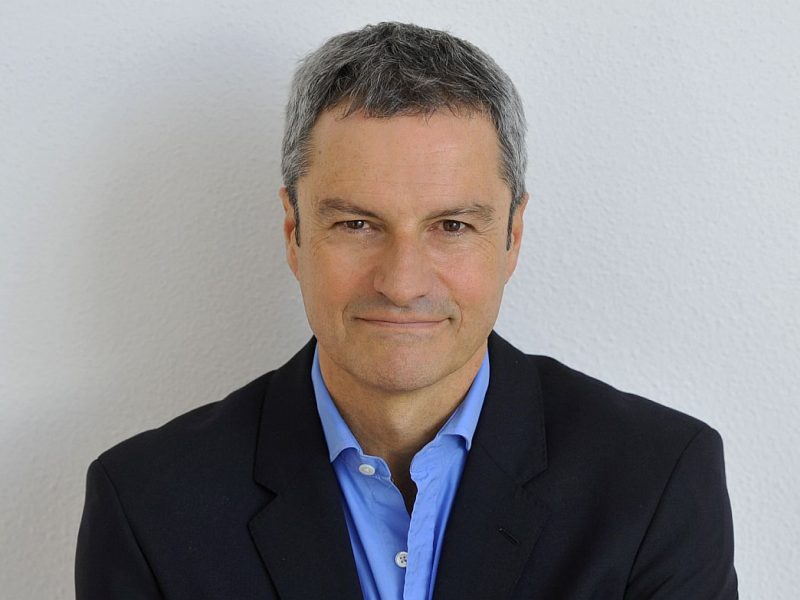 What marks it out in Scotland is that Change UK is a pro-Remain and pro-Union party.

Peter Griffiths, the party’s top candidate in Scotland, once warned that if the UK does eventually leave the EU, “nothing will stop Indy Ref two” and the implosion of Great Britain.

Griffiths, whose hinterland includes spells in the Navy and the police force, followed a stint as a commercial pilot and latterly as chairman of a specialised body advising the European Commissioner for Transport on aviation and air traffic management issues.

He concedes that the European elections probably came too soon for Change UK. The party only managed to confirm its registration with the Electoral Commission, allowing it to stand candidates, a matter of hours before the deadline.

“There’s no perfect timing. For us as an anti-Brexit party not to stand would have been the end.”

Unlike the Brexit party, which was built on the foundations of UKIP and the Leave Means Leave campaign, Change UK is still building its organisation. That means few campaign agents and little to no data on constituent voting intentions, which the establishment parties take for granted.

In a nation of Scotland’s size, even though it only elects six MEPs, that is a big disadvantage, although Change UK have campaigned in every Scottish city except from Inverness in the Highlands.

Polls suggest that Change UK is being squeezed by other pro-Remain parties and Leslie says the data “suggest it’s going to be mixed.”

“The main issue is where the collapse of the Tory and Labour vote goes,” he explains, calling on Change UK supporters to be patient. “Political parties don’t come out of nowhere. People make out that Farage is a new phenomenon. If you’re going to change politics you’ve got to give yourself time and space,” he says.

“We’re not just a single issue party. We’re here for the long haul,” says Griffiths, who adds that the party’s next challenge will be to persuade councillors and Scottish parliament members to defect to Change UK.

This political ‘start-up’ of the centre is finding out just how hard it is to break the mould.