For the first time, people who are in need of full-time care due to severe disabilities are allowed to vote – including in EU parliamentary elections. This was decided by the Federal Constitutional Court, though the coalition of CDU/CSU and the Social Democrats (SPD) wanted to postpone the decision due to time constraints. EURACTIV Germany reports.

On Monday (15 April), six weeks before the EU elections, the Federal Constitutional Court ruled that disabled people under full-time care and those with a mental disorder were granted the right to vote in EU elections. The court voted in favour of an urgent joint motion submitted by parliamentary groups of the Greens, the Left (Linken) and the Free Democratic Party (FDP).

So far, both groups of people have been excluded from federal or European elections because they were considered mentally unfit to be politically involved. The European Economic and Social Committee (EESC) estimated that close to 85,000 people in Germany do not have the right to vote and that around 800,000 in 16 EU member states are excluded from electoral proceedings for the same reasons. 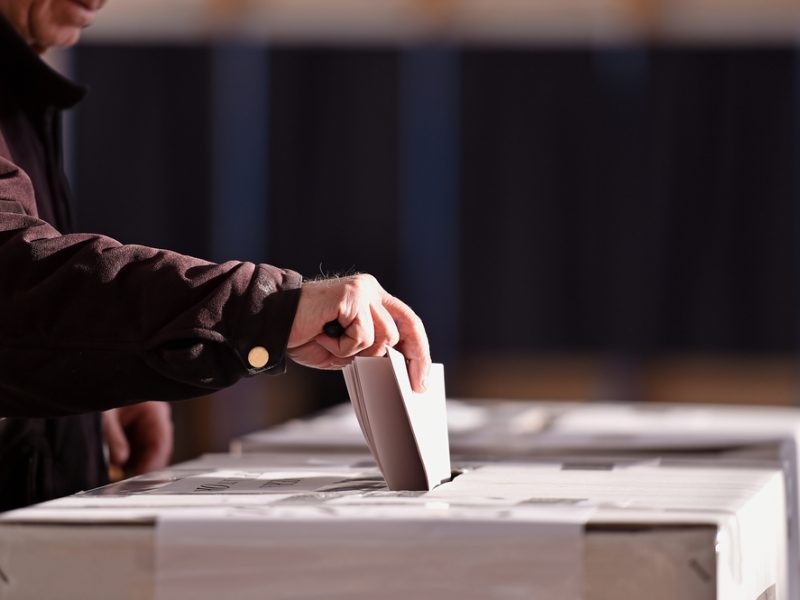 Hundreds of thousands of people in need of full-time care in 16 member states will be excluded from voting in the European elections in May. In Germany, a dispute on this matter arose some time ago, but it remains unlikely that the electoral laws will change before the elections. EURACTIV Germany reports.

But this contradicts the UN Convention on the Rights of Persons with Disabilities as well as German Basic Law, according to which no one may be discriminated against because of their disability, the Federal Constitutional Court ruled in February.

Following this, the German government decided to change electoral law – but only in July, after the EU elections in May. German MPs of the Left, Greens and FDP then submitted an urgent motion to the Federal Constitutional Court to decide whether such a delay was permitted.

Internal resistance and long hesitation of the Grand Coalition

Jens Beeck, German MP and spokesman for the FDP parliamentary group, was relieved about the verdict. He spoke of a “great day for the rights of people with disabilities.”

Last summer, Beeck already drafted a bill to extend voting rights for people with disabilities. Shortly afterwards, another bill was drafted by the opposition.

But the Union of Christian Democrats and Christian Socialists (CDU/CSU) and the German Social Democrats (‘SPD’), together in the ‘Grand Coalition’, repeatedly postponed negotiations and finally rejected them during a February plenary, said Beeck.

In the coalition agreement, the Grand Coalition actually agreed to change electoral law accordingly. Beeck also mentioned that they had even promised a separate bill, but he “had not yet seen one.”

Verena Bentele, chairwoman of the German social association VdK and the government’s former commissioner for the disabled, highlighted on BR (a Bavarian radio) on Monday morning: “What frustrates me the most about this issue is that we have been demanding this for years.”

Back in 2013, she demanded such a change, but the government did not act and waited for the court’s ruling.

Matthias Bartke (SPD), chairman of the Bundestag committee responsible for Labour and Social Affairs, recently explained, at EURACTIV’s request, that the reason for the delay was the unwillingness to change German electoral law a few weeks before the 2019 EU elections. In addition, there had been internal resistance, mostly from the CDU/CSU alliance.

According to the government, it is close to impossible to administratively change German electoral law and electoral lists just before the 2019 EU election as electoral lists of the parties have already been drawn up.

Even the government’s representative for disabled persons, Jürgen Dusel, appeared sceptical during an interview with radio station Southwest Broadcasting (SWR). It is already requiring “a great amount of effort” to implement the right to vote before 26 May. But if one really wants something, it can be done.

“We do not question this in anyone else’s case”

German MPs also showed concerns about the ability of severely disabled people to make politically rational choices. They were also easier to manipulate by carers, for example.

But according to the court’s ruling in February, it is irrelevant whether an election decision can be rationally justified. It is decisive that the persons concerned are given the opportunity to express their will. 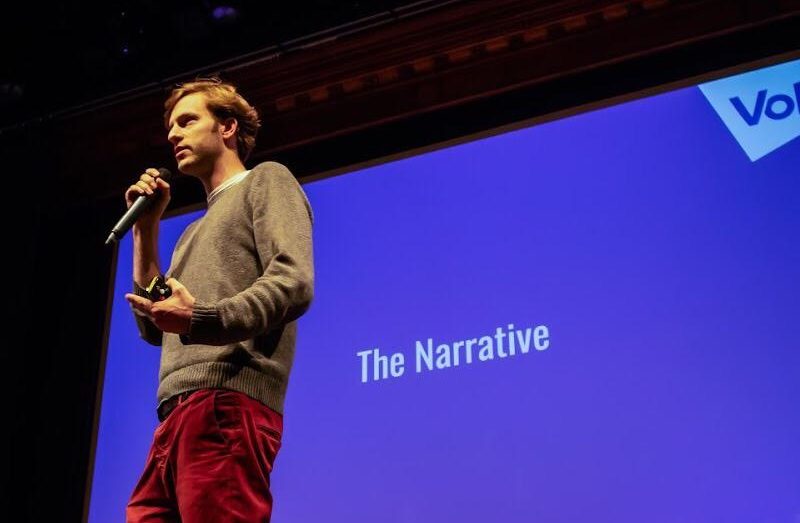 Germany's Greens (die Grünen) want to stabilise their steep rise in popularity and formulate new basic principles. What do they want to do differently? Read a point-by-point explanation by EURACTIV Germany's media partner Der Tagesspiegel.