Merkel and Macron do not go hand in hand when it comes to the European elections. The French ruling party is using this for verbal attacks on the German Chancellor. EURACTIV’s media partner Der Tagesspiegel reports.

Opening statements during a regional conference on the Western Balkans will be delivered jointly on Monday (29 April) by its two initators: Chancellor Angela Merkel and President Emmanuel Macron.

One would therefore think that Franco-German relations are healthy, but with European elections around the corner, Macron’s party continues to mobilise against the Chancellor.

She also denounced the German government’s behaviour when it came to talks between Brussels and Washington, where Merkel insisted on getting pending US special tariffs on car imports off the table. The EU decided to resume talks despite opposition from France,  where criticising free trade appears more in vogue.

Former Europe Minister Loiseau also surprised everyone with her choice of words before the crucial EU decision was adopted. According to AFP, she told representatives of small and medium-sized companies that “there are some European leaders who will soon leave political life. This leads to caution, not boldness.”

Clearly, this was aimed at the German Chancellor. 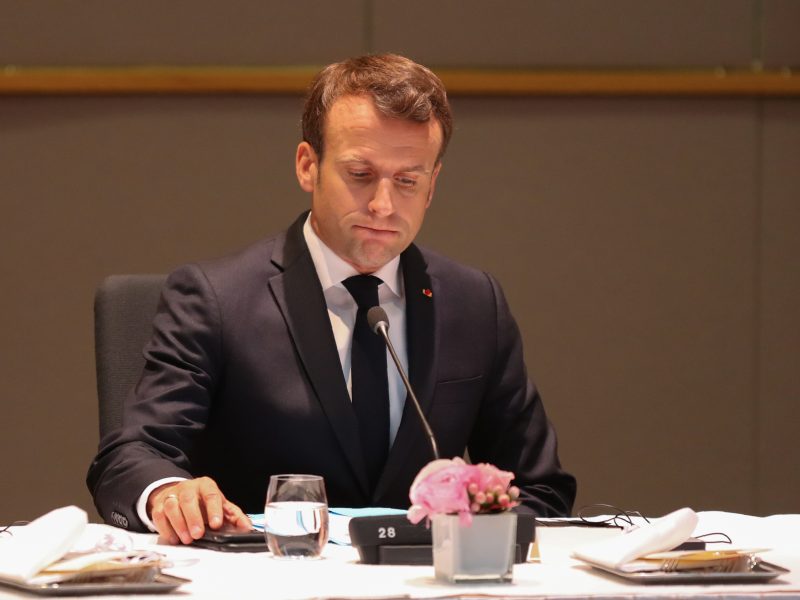 LREM wants to form its own group in the European Parliament

The harsh tone of Macron’s EU candidate is related to the fact that the two heads of state are not seeing eye-to-eye when it comes to party politics in the European elections. Macron’s party is expected to have about two dozen MEPs in the new European Parliament, where a total of 751 parliamentarians are expected to sit.

It is unclear whether LREM representatives, together with parliamentarians from other countries, will choose to form their own group or join the European  Alliance of Liberals and Democrats (ALDE) group.

Germany’s ruling parties, the Christian Democrats (CDU) and the Christian Socialists (CSU), are the driving forces behind the conservative European People’s Party (EPP), the biggest group in the Parliament.

Merkel and Macron also have different views on who should replace Jean-Claude Juncker as the new EU Commission President. Merkel supports CSU’s top candidate for the position, Manfred Weber. Macron, however, does not believe in the Spitzenkandidaten procedure, first adopted for the 2014 European Parliament elections.

After the European elections, Macron could argue that the heads of state and government have the right to nominate Juncker’s successor.

Differences in EU policy between Merkel and Macron became visible during the last EU summit at the beginning of April, where EU member states decided to extend the deadline for Brexit. Macron wanted to have only a very short extension to pressure the Brits to take decisions quickly, but Merkel pleaded for a more generous deadline.

The result was a compromise whereby the Brexit deadline would be extended until the end of October. Yet, the EU could still grant the Brits an additional extension if the political situation in London has not been clarified by autumn. 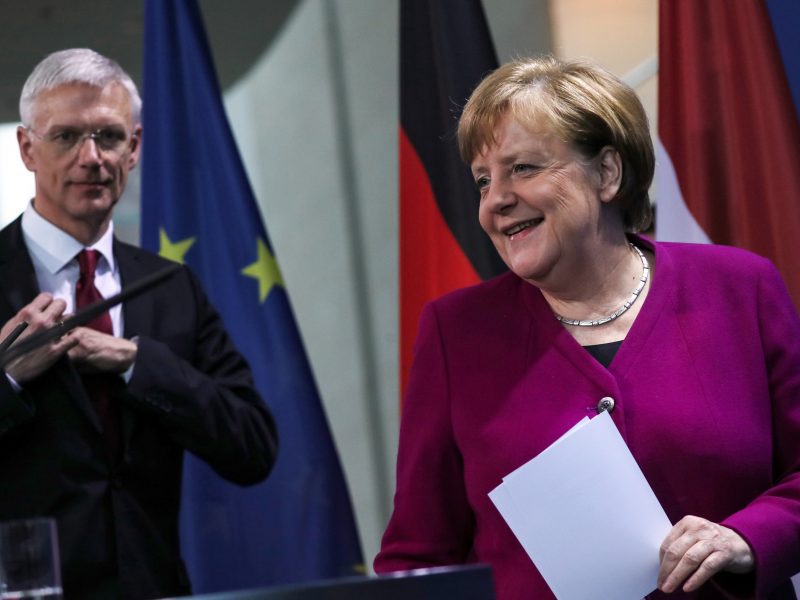 Even before the EU summit, a newspaper article by CDU chief Annegret Kramp-Karrenbauer caused a stir between Germany and France.

In the article, AKK requested, among other things, that France give up Strasbourg as the seat of the European Parliament’s plenary sessions in favour of Brussels. With other requests, such as the creation of a common border police at the EU’s external borders, the CDU-chief appeared to be in agreement with Macron.

However, this did not prevent the speaker of the French National Assembly, Richard Ferrand, who is one of LREM’s leading representatives, from clearly scolding the German government: According to the French newspaper Le Monde, Ferrand now has a nickname for the CDU-chief: “Madame No”.