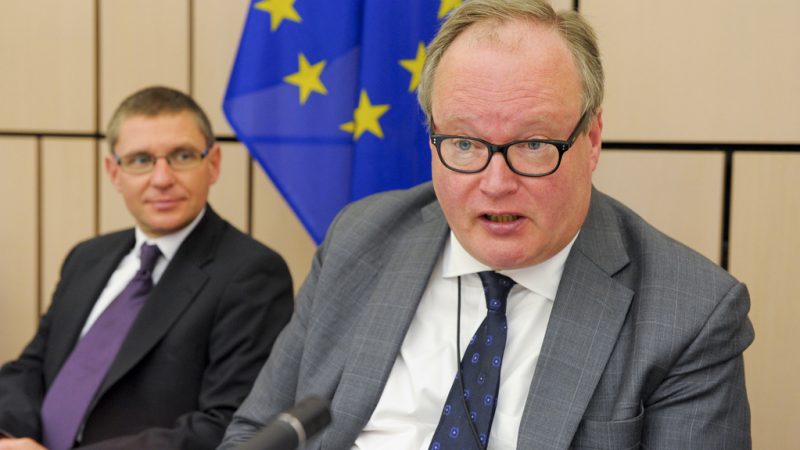 The Conference on the Future of Europe shouldn’t be a PR exercise but a genuine people’s convention to deliberate all the tough issues that we face together and to hear what citizens expect from Europe, argues Hans van Baalen. [Photo: European Parliament]

Europe’s liberal party welcomed new members to its ranks on Saturday (9 February) as battle lines begin to be drawn ahead of May’s European elections. But a debate on potentially expelling a member party continues.

The liberal Alliance of Liberals and Democrats for Europe (ALDE) party met in Berlin this weekend to continue preparations for the EU elections, with new members from Italy, Iceland and Armenia welcomed into the fold.

Saturday’s meeting was supposed to be the unveiling of ALDE’s so-called ‘Team Europe’ of lead candidates but the party delayed that announcement until March, as shortlisted politicians asked for more time to consider the offer.

ALDE has made no secret of its courtship of French President Emmanuel Macron’s En Marche, which is not in favour of the increasingly controversial Spitzenkandidat system of doling out top institutional jobs after the EU elections.

Its ‘Team Europe’ plans are a novel solution of how to undermine the European People’s Party-favoured Spitzenkandidat system, while still keeping a horse in the race and Macron’s political weight on side.

The decision not to name a single candidate to challenges the likes of Manfred Weber (EPP) and Frans Timmermans (Socialists and Democrats) was made in November, although many members are still reportedly in favour of the process. 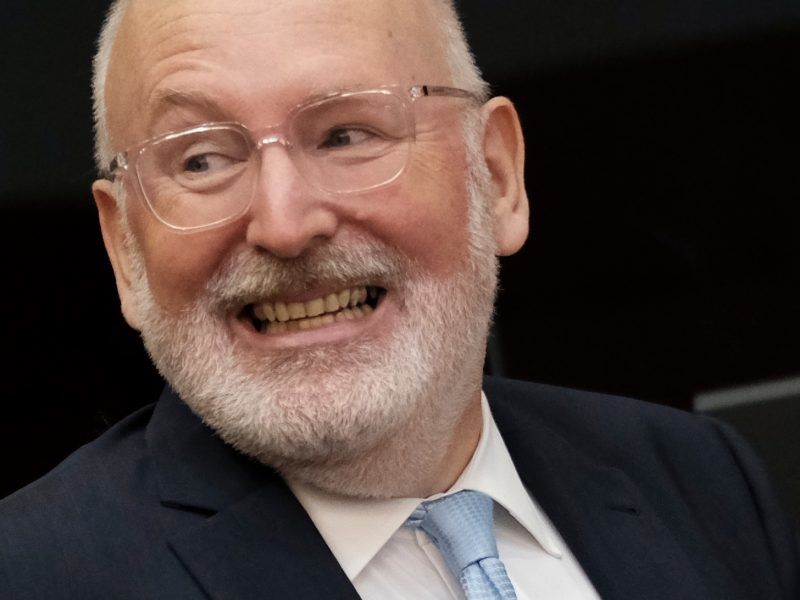 One delegate told EURACTIV that “Spitzenkandidaten is the best way to do this, to campaign across Europe. I mean, how are we going to have ten or something candidates participate in a TV debate? Draw straws?”

The members of ‘Team Europe’ will be revealed on 21 March in Brussels.

Welcome to the party, pals

But in Berlin, delegates had to make do with voting on whether to accept Italy’s Più Europa, Iceland’s Viðreisn and the Bright Armenia party as ALDE members.

The Italian outfit, currently polling at just over 4%, according to party secretary Benedetto Della Vedova, and Viðreisn, which is in favour of Iceland joining the EU, were both admitted as full members.

Bright Armenia was granted affiliate membership, although current ALDE member, the Armenian National Congress, said that the party had not been a supporter of the former Soviet republic’s recent so-called Velvet Revolution.

However, it has benefited from the political upheaval in Armenia, securing just over 6% of the vote in the recent December elections that were dominated by new prime minister, Nikol Pashinyan. 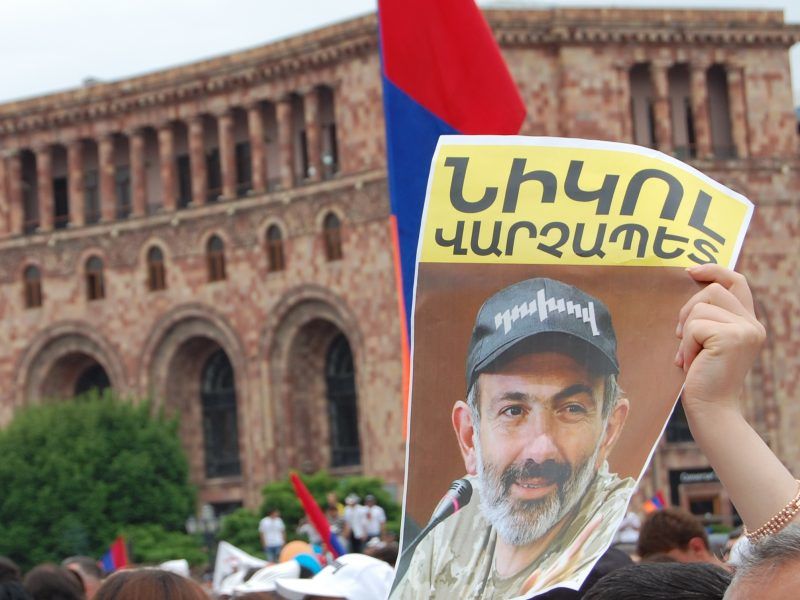 The Berlin meeting was also marked by an ongoing debate about ALDE’s Romanian member, which has been accused of sitting back and allowing alleged rule of law breaches to happen in the Eastern European nation.

ALDE Romania MEP Renate Weber refuted suggestions that her party had opposed a motion that would have implemented in full the recommendations of the Venice Commission, an independent advisory body on constitutional law affiliated with the Council of Europe.

After a heated exchange about whether ALDE Romania did or did not try to block judicial changes recently imposed by the government, the liberal leadership agreed to defer the debate until its next meeting.

Party President Hans Van Baalen made it clear that any talk of expelling its Romanian member would not be considered until a full inquest had been completed, although he was keen not to have the issue dominate the March presentation of lead candidates.

Most delegates made it clear though that they want the issue addressed before May’s elections, but ALDE Romania said that “you may as well expel us now, if you don’t give us the time to prove we are fulfilling the Venice Commission’s criteria”.

There are concerns that European voters will draw a comparison with the EPP’s controversial affiliation with Viktor Orbán’s Fidesz party in Hungary or the Socialists’ relationship with Romania’s ruling party if the dispute is not handled well.