Europe goes to the polls: Here’s what you need to know about the electoral week 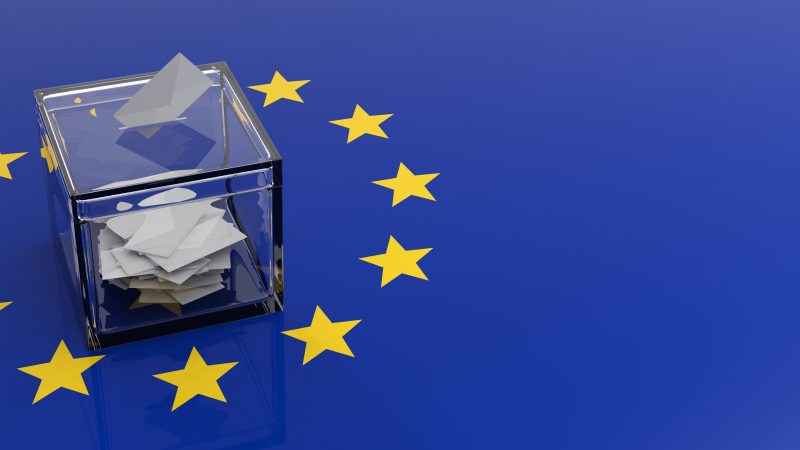 European citizens are summoned to polls this week to elect their representatives in the Parliament. [Shutterstock]

Around 427 million voters are summoned to the polls this week to elect their representatives in the European Parliament for the next five years. Here are some essential dates and figures to follow the electoral week.

When is Europe voting?

On Thursday (23 May), citizens in The Netherlands and the United Kingdom are expected to be the first going to the polls in an election deemed crucial for Europe.

They will be followed by Ireland on Friday (24 May) and Latvia, Malta and Slovakia on Saturday (25 May).

When will we know the first results?

Member states have agreed not to publish the official results until the last polling stations have closed. This means official results will not be known until Sunday, although the elections will have started on Thursday in the UK and The Netherlands.

The first official results will be made public on Sunday 26 May after 23:00 CET when the last polling station shuts down in Italy. However, the European Parliament will publish national estimates, based on exist polls and pre-election voting intention surveys already from 18:00.

The first projection of the new chamber, based on estimates, will be published at 20:15. But the first official results are only expected at around 23:15. That information will be updated through the night.

How will we know the political “colour” of the new Parliament?

Officials will use the existing political groups in the European Parliament as a reference to allocate the 751 seats available.

Unless a newly elected deputy has made an express request to join an existing political group, this will be the basis to determine the future colour of the new Assembly.

This means that Emmanuel Macron’s ‘Renaissance’ list in France or the far-right Vox party in Spain will be counted among “others”, with no clear political affiliation. Many far-right and populist parties, which are expected to score big at the election, will fall into that category as well.

When are first reactions expected?

As soon as the first official results are published around 23:00, they are expected to speak to the press and give their first assessment of the outcome of the European elections.

Over a thousand journalists – two times more than in 2014 according to Parliament officials – are accredited to follow the election night in Brussels. The hemicycle will be transformed into a gigantic newsroom for media professionals. EURACTIV.com will be among them.

After the elections, the parties are expected to start negotiations to form political groups in the new Assembly. To form a political group in the European Parliament, parties need at least 25 MEPs who have run for election in at least 7 different member states.

The deadline to notify a group is 24 June.

The inaugural session of the newly elected European Parliament will take place on 2 July, at the Assembly’s official seat in Strasbourg. This is when MEPs will have a first opportunity to elect the president of the European Commission.

Before that, the EU’s 28 heads of states and governments will meet in Brussels on 28 May, 48 hours after the elections, to assess the results and start discussing the distribution of key EU posts.

If everything is on schedule, the new European Commission should take office on 1 November. The new Commission will be confirmed after a plenary vote in the European Parliament that will be preceded by a series of parliamentary hearings for the newly-appointed EU Commissioners scheduled in October.