The main candidates for the European Commission’s presidency opposed Manfred Weber, the candidate of the European People’s Party (EPP),  the political group that will likely come out as the winner in the EU elections later this month. EURACTIV France reports.

Six candidates from the major European political families held the final debate in Brussels on 15 May. The debate, moderated by three journalists of French, Finnish and Dutch nationality, was mainly in English, with the journalist from France Télévisions surprisingly speaking English.

Candidates had to respect rather draconian speaking time rules to avoid chaos and to cover all subjects.

The issue of populism and the rise of extremes was courteously avoided, which also limited the scope of the debate’s purpose.

Even the most ‘extreme’ candidates, Nico Cué of the radical left group and Jan Zahradil of the right-wing European Conservatives and Reformists (ECR) group, appeared to be relatively moderate, though this will not be the reality of the future European Parliament. 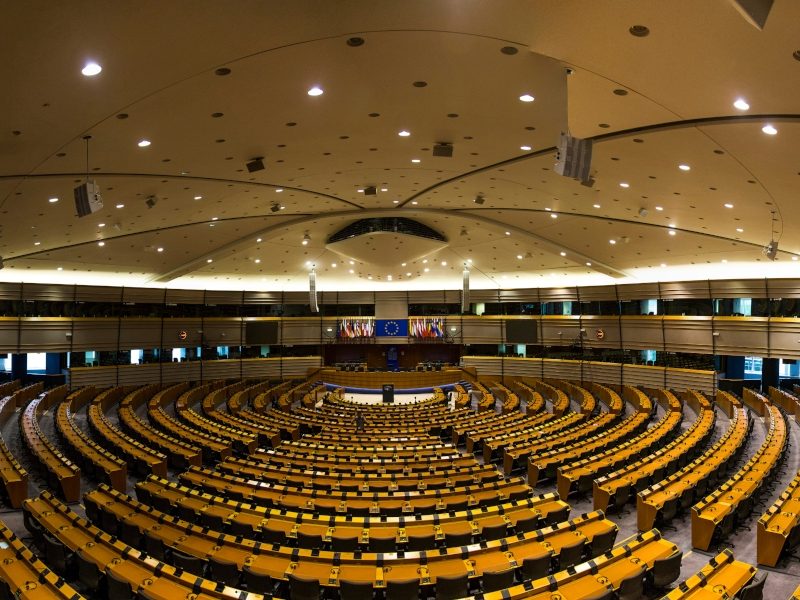 Regardless of whether the UK participates in the European elections, anti-European forces are likely to become the second largest group in the new European Parliament, new projections suggest a month ahead of the polls in May.

The EPP candidate, Manfred Weber, came under the most attack. Although he should be in pole position by default because his political group consistently leads in the elections, European parties on the left, the centre, and the Greens considered him to be the main opponent.

No other political groups appear determined to make a coalition with the EPP, perceived as being too far to the right on various issues, notably Hungary. Even the ECR, the other mainstream right-wing group, adopts a Eurosceptic position that is incompatible with the EPP’s stance. During the debate, there were no hints at rapprochement between the two parties.

Weber said he wanted to be president of a Commission that would make a “new beginning”, an echo of Jean-Claude Juncker’s reference to a “last chance” Commission in 2014.

In an interview with Suddeutsche Zeitung just hours before the debate, Angela Merkel said that she had always “expressed a certain scepticism” about the Spitzenkandidaten process, potentially undermining the lip service support she had given him until then.

Weber attempted to attack the socialists, including Timmermans and French EU Economics Commissioner  Pierre Moscovici, for failing to stimulate the economy sufficiently and overcome the unemployment problem.

Moscovici replied to Weber on Twitter, saying that “Manfred Weber always says that I am responsible for austerity policies. Then why did his party accuse me of being too flexible for five years? I have never pleaded for Grexit or for financial sanctions.”