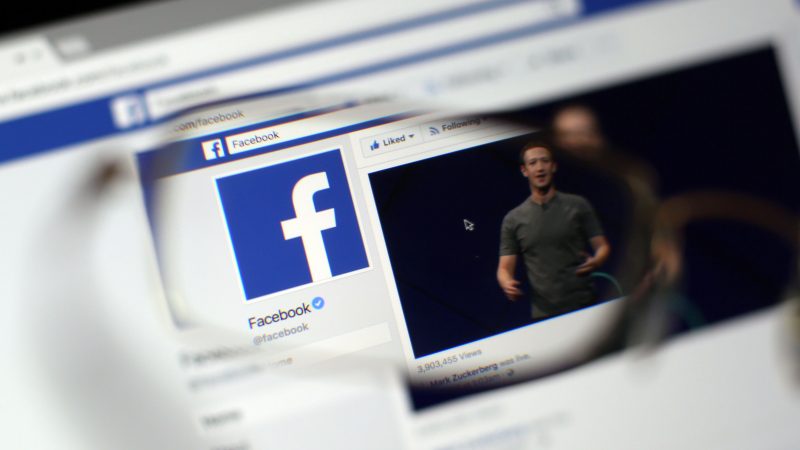 The US-based Avaaz online activist group said it had alerted Facebook to more than 500 pages and accounts suspected of fuelling disinformation campaigns.

“Together, they were followed by 32 million people and generated 67 million ‘interactions’ (comments, likes, shares) in the last three months alone,” Avaaz said.

The pages alone had a total of six million followers, which Avaaz said was nearly three times the number of followers for all the main far-right and euroskeptic parties in Europe combined, including Italy’s League, Germany’s AfD and France’s National Rally.

Fake content included a video, seen by 10 million people, purportedly showing migrants in Italy destroying a police car — “it was actually from a movie and debunked years ago,” Avaaz said.

“Disinformation is being used to deceive people and stoke anger and distrust in our politics, and the concern is that we’ll see the impact in the European elections this week,” said Avaaz campaigner Christoph Schott.

Facebook and other social media have been under intense pressure to crack down on fake news ahead of the European Parliament vote, which opinion polls suggest could see far-right parties make significant gains.

The social networking giant has set up a multilingual team in Dublin to monitor for illicit or fake content and block any suspicious activities, such as fake accounts or spamming.

“Every day we block millions of fake accounts, and continue to deploy smarter technologies and better defences. But we are in an arms race against sophisticated and dedicated adversaries that want to attempt to manipulate public debate,” Facebook said in a statement to AFP.

It thanked Avaaz for sharing its research, and said “We will take further action if we find additional violations.”

The EU’s External Action Service has also created a rapid alert system, staffed by a dozen people, to closely watch social media and warn of possible risks of interference.

But so far European officials have told AFP there has not yet been any disruptive activity to justify a pan-European alert, and no indications of a flood of fake news or disinformation.