The question will be discussed on 20 March during a Political Assembly meeting of the centre-right political family in Brussels, Daul added.

For the issue to be put on the agenda, a minimum of seven national members representing at least five countries is required. 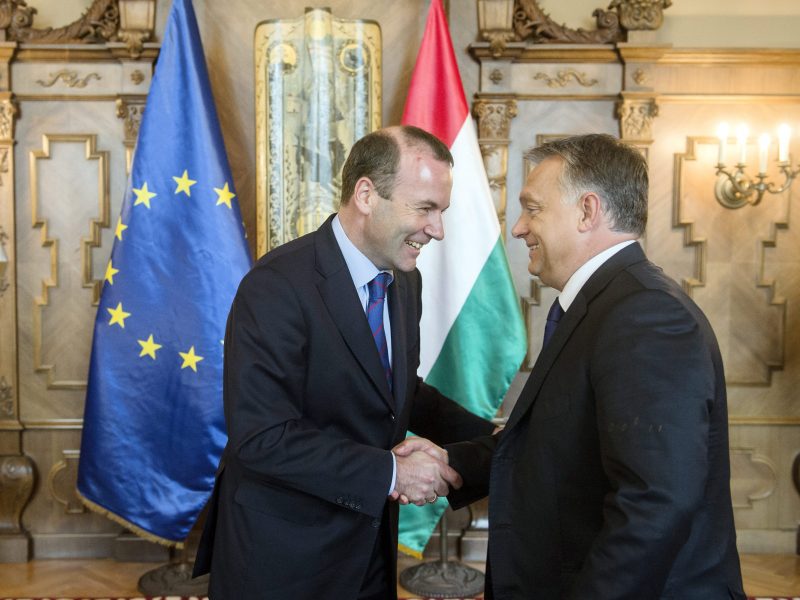 The twelve national members have rebelled against the EPP leadership, which has long maintained that keeping Orbán in the EPP is preferable than having him as an opponent.

The Hungarian secretary of state for international communication and relations, Zoltán Kovács, recently said that Fidesz doesn’t want to leave the EPP, but rather transform it from the inside.

The rebels fear the European election campaign could be contaminated by constant questions about Orbán’s affiliation to the EPP, warning this could cost them dearly in terms of parliamentary seats.

However, it is far from certain that Fidesz will be excluded. Observers generally agree that a lot depends on the position of Germany’s Christian Democratic party, the CDU. Several national EPP affiliates are likely to align their positions with the CDU, which until recently was led by Chancellor Angela Merkel.

Two of Orbán’s most trusted party fellows, Gergely Gulyás and Zoltán Balog, have recently met with CDU chief Annegret Kramp-Karrenbauer in an attempt to win her support.