The Hungarian Parliament passed legislation on Tuesday (16 June) that rescinds the controversial powers granted to Viktor Orbán's government at the height of the coronavirus pandemic, and approved 'transitional arrangements' to phase it out. [Peter Horenský / Flickr]

The leaders of Poland, Slovakia, Hungary and the Czech Republic will discuss in Budapest on Thursday (13 June) potential candidates for top jobs in the European Union coming up for grabs shortly, in a sign of regional coordination by the so-called Visegrad Four.

The EU’s ex-communist eastern members, which have joined the bloc since 2004, are haggling over candidates for key posts to help steer the course of a continent long dominated by wealthy western states such as Germany and France.

“It will be an informal meeting which I cannot inform you further about,” Bertalan Havasi, the press chief of Hungary’s Prime Minister Viktor Orban, told Reuters, adding there was no plan for any press statement.

He declined to comment on possible eastern candidates for any of the top jobs, though Orban said last month the V4 countries would take a common stance on the issue. 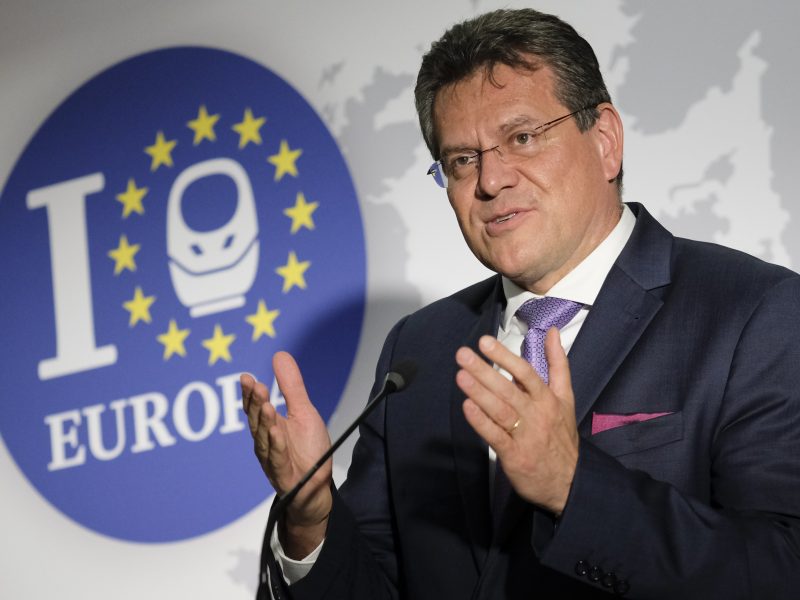 Among the outgoing presidents of the main EU institutions, only Donald Tusk, president of the Council and a former Polish prime minister, hails from the ex-communist wing of the EU. Another Polish ex-PM, Jerzy Buzek, previously led the European Parliament.

“For these geographical reasons Poland won’t get any top job, and the other three big countries from V4 won’t get them either,” Ryszard Czarnecki, senior politician at Polish ruling nationalist Law and Justice (PiS) party said.

“But Poland and other V4 countries will be involved in the decision-making process. This will be a game between political factions on the European level,” Czarnecki also said. 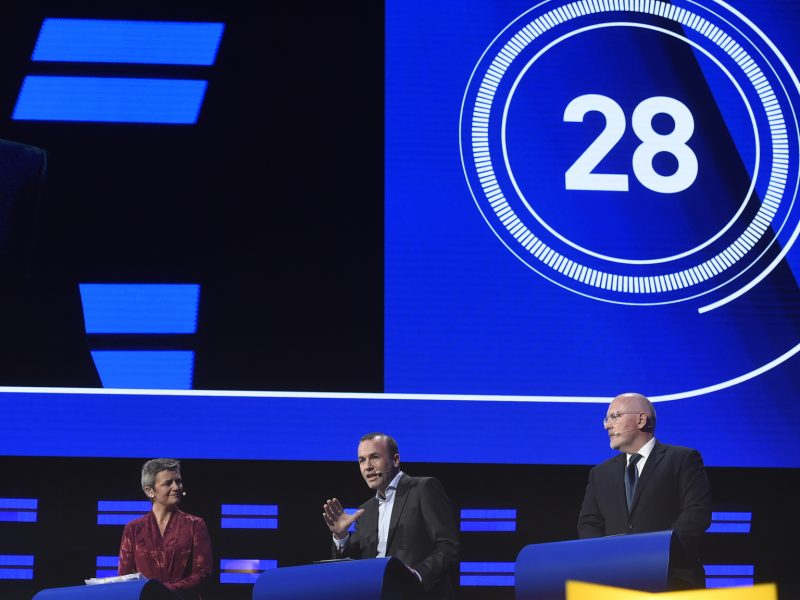 Bargaining over the jobs seeks to balance the interests of individual states and groups of countries as well as political parties. Southern European leaders convene in Malta on Friday, while Belgian premier Charles Michel also hosted a dinner last week to discuss details with select leaders.

EU leaders will meet on June 20-21 to haggle over the jobs.

The V4 countries take a tough stance on issues such as migration and are generally opposed to moves to concentrate more powers in EU institutions at the expense of national governments.

The right-wing nationalist governments in Hungary and Poland have clashed with Brussels over immigration and rule of law issues. Of the V4 countries only Slovakia uses the euro and the other three show no desire to ditch their national currencies.