Four out of ten French people indifferent to EU elections

As many as 42% of French people interviewed by the BVA institute expressed a lack of interest in the upcoming 2019 EU parliamentary elections, six percentage points more than in the previous poll in March. EURACTIV France’s media partner La Tribune reports.

Fears of a strong abstention are growing. According to the latest opinion poll conducted by the BVA institute for French media La Tribune, Europe 1 and Orange, 42% of French people said they were not interested in the 2019 EU elections, compared to 36% in March and 35% in February.

At the same time, 56% of those surveyed stated their interest in the elections, compared to 62% in February and March. There was, therefore, no renewed interest following a messy debate between the twelve heads of electoral lists organised on 4 April by the public broadcasting sector.

With only a few weeks to go, the erosion of voter interest in the new European Parliament is not good news. The polling institute estimated that participation could be between 44% and 50% as there is still a high level of uncertainty.

While 57% of respondents expressed an intention to vote and are confident of their choice, 32% are currently willing to vote but may still change their minds. Finally, 11% expressed a will to submit a protest vote. Faced with the electorate’s volatility, political forces have less than two months to convince voters to go to the polls. 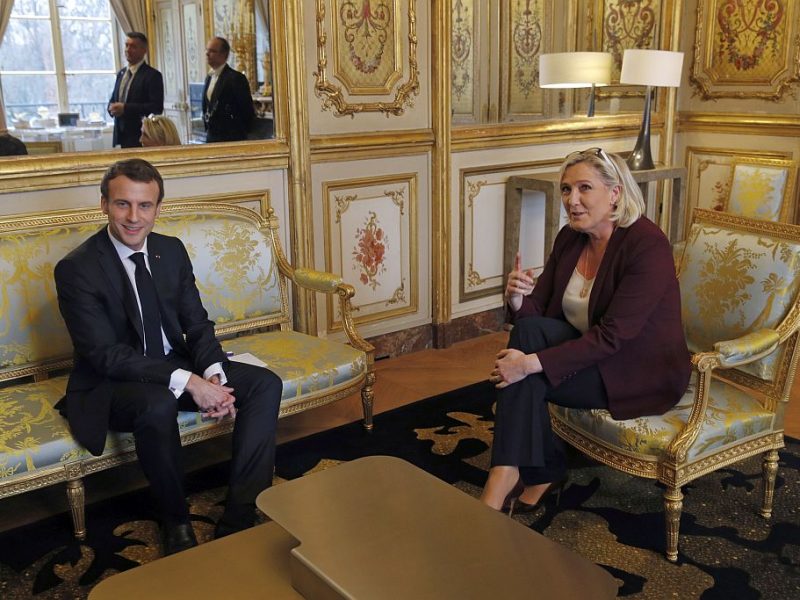 President Emmanuel Macron’s call for a “renewal of Europe” made a splash in the media but got a muted reaction from other national leaders. Henrik Uterwedde explains whether Macron’s European political offensive is in fact a tactical move, aimed to resonate within France as well as beyond its borders.

On the surveyed sample, there were significant disparities between generations. Among those aged between 18 and 34, only 46% stated their interest, compared to 77% among those over 65.

This 31-point gap is very significant. In terms of socio-professional categories, these elections generated interest among a large majority of executives (66%) and retirees (74%). On the other hand, employees and workers would tend to turn away (48%).

In the political arena, the most active supporters of Macron’s party la République en Marche (LREM) are the most numerous (84%) to express enthusiasm for the EU elections. Next come supporters of the French Socialist Party (69%) and the French right-wing republican party, les Républicains (71%).

Finally, by geographical area, the results demonstrated a gap between rural municipalities with less than 2,000 inhabitants (52%) and urban areas such as medium-sized towns (between 20,000 and 100,000 inhabitants) or the Paris conurbation (60%). 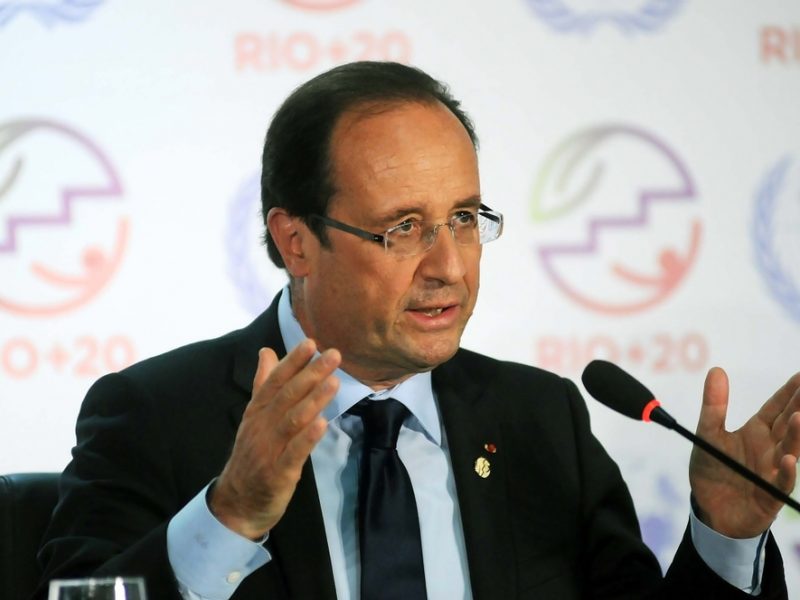 Hollande warns of 'a Europe that stops moving forward'

France’s former president, François Hollande, has given his two centimes on Europe during a discussion with high school students. An interview from our partner, Ouest-France.

The right is gaining ground

On the political scene, the right is gradually moving its pawns forward. François Xavier Bellamy, who tops the EU election list for les Républicains, received 1.5 more points in terms of voting intentions to reach 13.5% in April compared to 12% in March. This is the largest increase since the last poll conducted in March.

The former Minister for European Affairs, Nathalie Loiseau, who heads the list of Macron’s la République en Marche (LREM), stagnated at 24%. LREM is followed by the list of the Rassemblement National (National Rally), led by Jordan Bardella, who reached 20%, down one point.

In fourth place comes the list of France Insoumise (LFI) led by Manon Aubry. She inched up 0.5 points and has reached 8%. The list of the Socialist Party (PS), led by Raphaël Glucksmann, also gained approximately 0.5 points and is now at 5.5%.

The most significant decline was suffered by the Europe-Ecologie-les-Verts list, led by Yannick Jadot, as they had a decrease of 1.5 points to 7%. 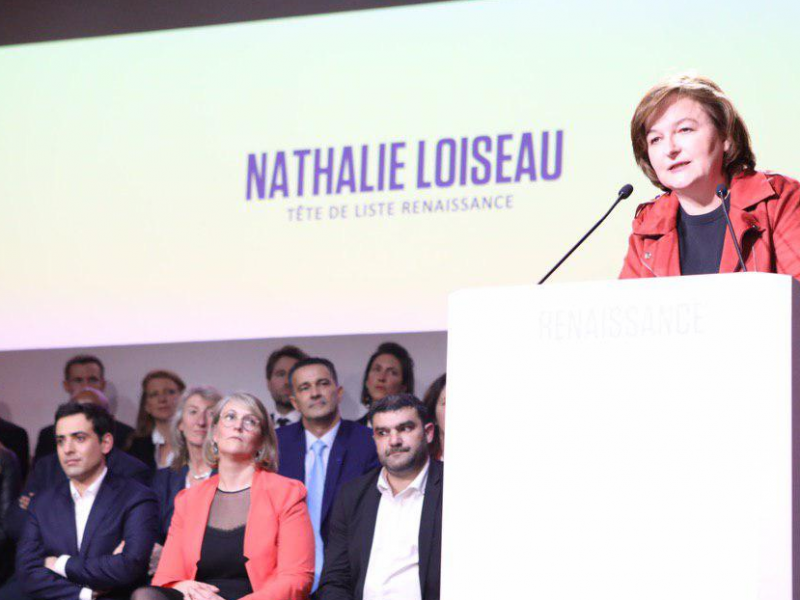 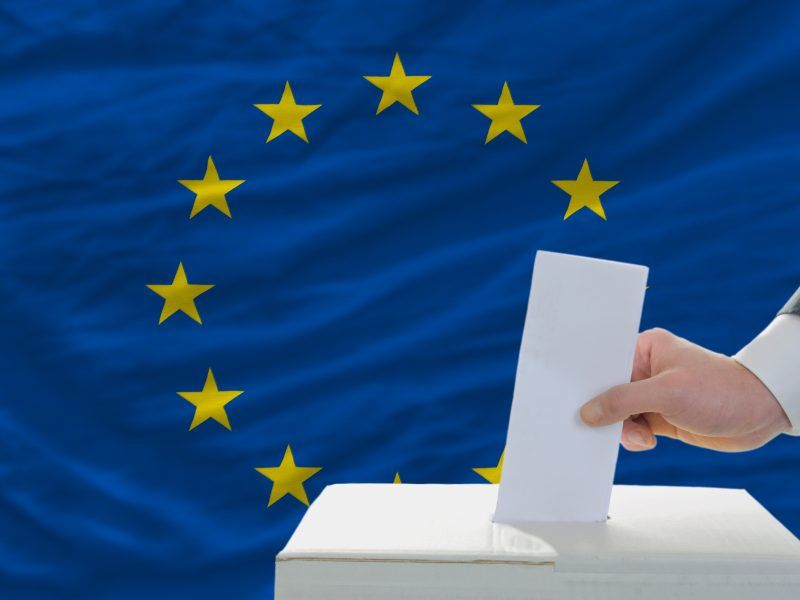