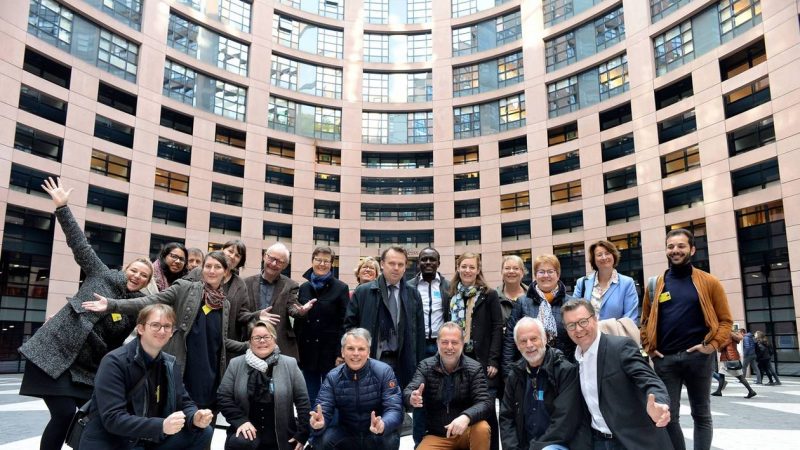 Ouest-France invited its subscribers to discover the European parliament behind the scenes. [Marc Ollivier/Ouest-France]

A month before the European elections, EURACTIV’s partner Ouest-France offered subscribers the opportunity to visit the European Parliament in Strasbourg and meet 13 MEPs. The trip helped one student conclude that she and her peers know very little about how the EU works and how useful it is.

After seeing behind the scenes of the European Parliament and meeting 13 MEPs from different political groups for three days, one of nine Ouest-France subscribers was surprised to see MEPs attempting to work together and realised that students are actually very poorly informed about the EU and its usefulness.

“It is almost like a dream to see how the European Parliament works from the inside. In any case, it is a unique opportunity that I would not have considered to take part in by myself.” On the train that took her to Strasbourg, Mouna Elloumi, a management student at Vannes, did not hide her joy.

“MEPs really know their subject, fight for their issues and work together, even when they are not from the same political party. This is comforting because it is not always the image we have of the European Union. Too often, the media show MEPs who are known but constrained by their party: this does not represent the majority,” said a surprised Mouna Elloumi.

Four out of ten French people indifferent to EU elections

As many as 42% of French people interviewed by the BVA institute expressed a lack of interest in the upcoming 2019 EU parliamentary elections, six percentage points more than in the previous poll in March. EURACTIV France’s media partner La Tribune reports.

“Among students, we don’t talk about Europe”

“I particularly appreciated the exchanges and the frankness of MEP Edouard Martin,” Mouna recalled. French MEP Martin, with whom the subscribers had dinner, is a trade unionist who had taken the lead in the fight against the closure of the Florange blast furnaces.

“The same goes for Karima Delli (elected under the EELV banner), who spoke of environmental protection.”

Mouna Elloumi is now more familiar with the European institutions and their role.

“I intend to talk about this visit to the people I know. Among students, there is very little discussion about politics and even less about Europe,” she said.

“Especially with Erasmus, one could think that my generation has a strong connection to the EU. But not everyone knows the programme, and I think that overall, we are not sufficiently informed about how useful the EU is.” 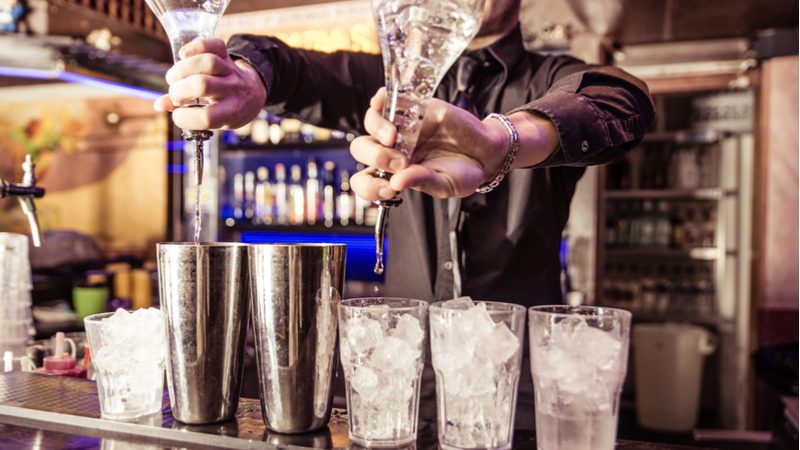 Only 20 out of the 70 MEPs set to represent France in the new European Parliament already know the system. “It is like a company that only functions with interns,” according to one lawmaker. EURACTIV France reports.