A spokesman for the Alternative for Germany (AfD) confirmed to news agency DPA that Bannon has been asked to attend the ‘Conference for a free media,’ to be held on 11 May in Berlin for right-wing journalists and bloggers.

“We are arranging the details,” an organiser told the weekly Der Spiegel, which said that British anti-EU politician Nigel Farage, leader of the Brexit Party, has also been invited.

Bannon has been increasingly visible in Europe in recent months, touting plans for a Brussels-based foundation called “The Movement” to spark a populist right-wing revolt in elections for the European Parliament from 23-26 May.

In Germany, the EU’s biggest economy, the AfD has become the biggest opposition party by railing against Chancellor Angela Merkel and her 2015 decision to allow a mass influx of asylum seekers. 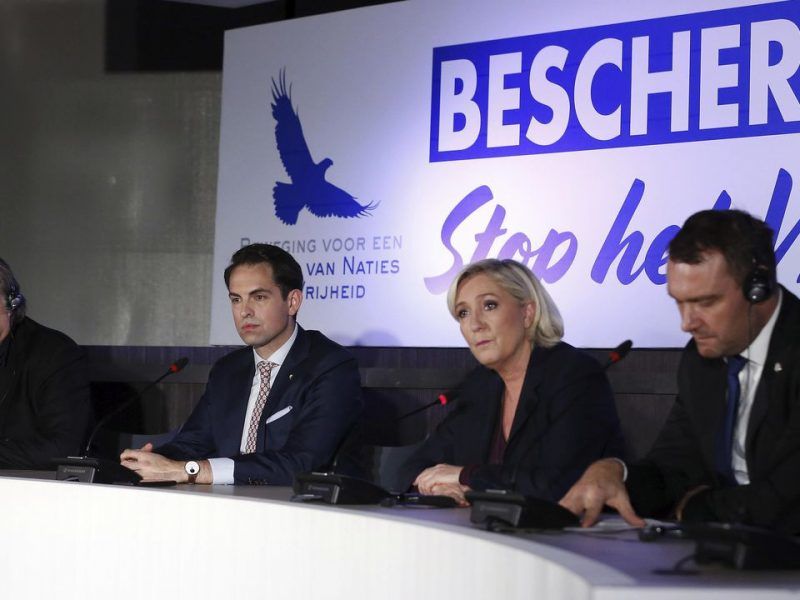 Last summer Bannon announced that he was setting up a foundation in Europe called The Movement, which he hopes will lead a right-wing populist revolt across the continent, starting with the European Parliament elections next spring.

On that occasion Bannon said he is setting up a foundation in Europe called The Movement, which he hopes will lead a right-wing populist revolt across the continent, starting with the European Parliament elections.

The Movement’s headquarters are expected to be located in Brussels, with the help of Mischaël Modrikamen, a Belgian lawyer and far-right politician.