Bernd Riexinger, one of the leaders of the Left Party (Die Linke), was relaxed on Saturday (23 February) afternoon at the party’s ‘Europe party conference’ in Bonn, saying that “there’s a new spirit.” “It’s not just grumpy criticism, we want to change things,” he added.

At that time, it was already clear that the 580 delegates would accept the party executive board’s proposals for the programme for the May 2019 European elections on all essential points.

Requests by the anti-capitalist left and other fundamentalists for increased criticism of the EU were rejected. This was also true of proposals by the reform wing “Forum demokratischer Sozialismus” (a forum of democratic socialism), which wanted see the call for a “Republic of Europe” anchored in the election programme.

The programme was expected to be adopted on Saturday (23 February) evening with only a small number of opposing votes and abstentions. 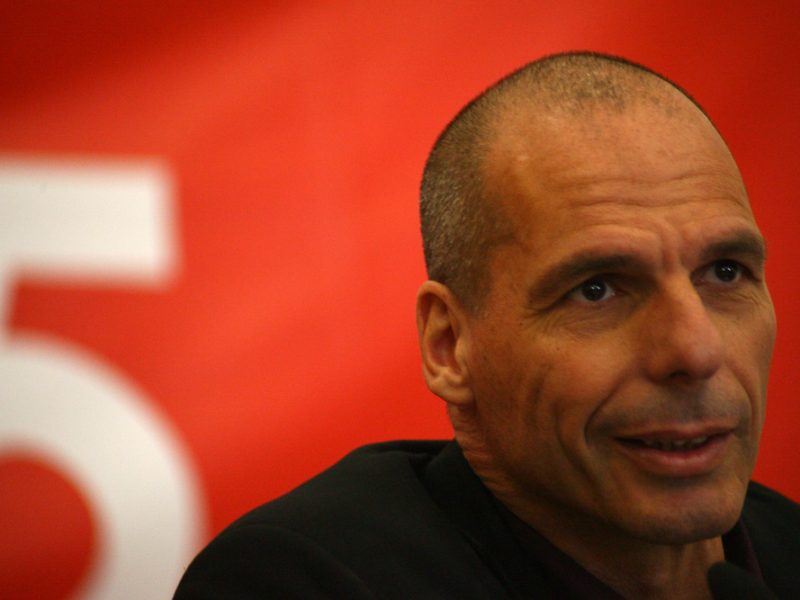 “Republic of Europe” only supported by minority

However, during discussions on the individual proposals, the majorities were sometimes quite tight, as demonstrated by the vote on the “Republic of Europe,” with 44.7% votes in support and 53.4% against.

Reformers believe the “Republic of Europe” could lead to the regions having a greater say in the EU community. It also envisaged key policy areas, such as social issues and employment, being guided at the European level.

This project should at least be put out there as a vision, Berlin senator for culture, Klaus Lederer, suggested, in vain. “For once, I would like the Left Party not to run after things, but to take the lead,” he said.

This phrasing, which also asserts that the foundations of the EU are “military, undemocratic and neoliberal,” had been defused by the executive board in the run-up to the party conference.

In contrast to the situation before the 2014 European elections, when former party leader Oskar Lafontaine drew the Left Party into a debate on the euro, the party is striving to adopt a pro-European position ahead of the 2019 European elections. 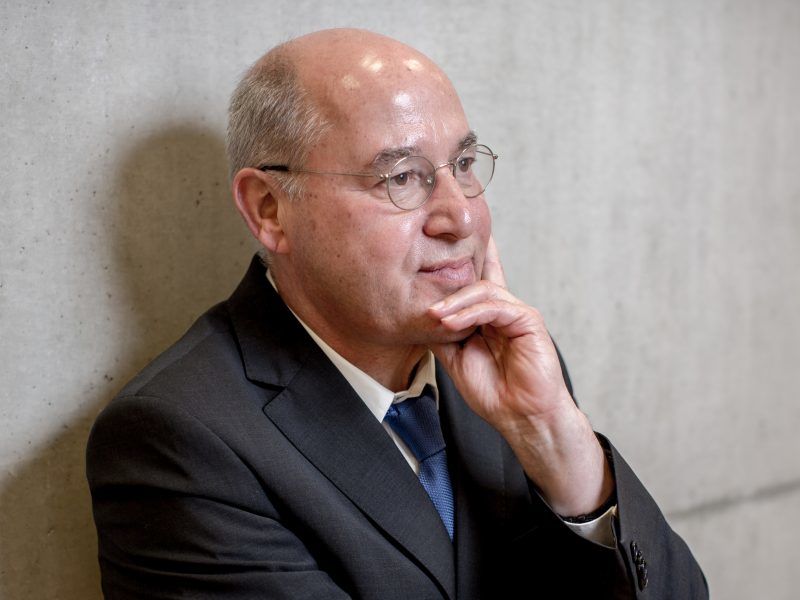 Progressive forces need to stand up to the rise of far-right movements by building a social, Gregor Gysi said in an interview with EURACTIV, and the run-up to the EU elections provides a “historic window of opportunity”.

Gregor Gysi, the former chair of the Left Party’s group in the German Bundestag and currently the leader of the Party of the European Left, also advocates a pro-European position.

“We’re standing for the election of the European Parliament because we want European integration,” he said in Bonn. “The EU has to undergo fundamental reform for this,” he added.

Gysi criticised the fact that his party – particularly in European policy – had sent out too many negative messages. He argued that the European Parliament now has more rights than previously and “therefore it shouldn’t be abolished but strengthened in its position relative to the European Council and the European Commission.”

Gysi continued that the EU crisis could be the opportunity for a fresh start, adding that “we have to understand the EU not as a necessary evil but as an opportunity.” He gave the strong warning that “if the EU really breaks, war will also return to Europe.”

Harald Wolf, a former senator of economic affairs in Berlin and currently the Left Party’s federal treasurer, told the party conference that having a fundamentally positive position on a united Europe and fundamental criticism of the EU were “inseparably linked” in the party.

Party leader Katja Kipping had already justified this argument on Friday evening in different terms. “I think that working towards a different Europe is a greater declaration of love to Europe than allowing the EU to stay as it is,” she said.

Dietmar Bartsch, leader of the Left Party’s group in the Bundestag, called for unity prior to the European elections, following a year of division. “We have to get back on the road to success,” he said, adding that “unity and poise” were required rather than “quarreling over small details to gain an inch within in the party.”

He continued that the EU was in a terrible state, warning that “right-wingers want to take over Europe. And the terrible thing is that they’re partially successful in this.” 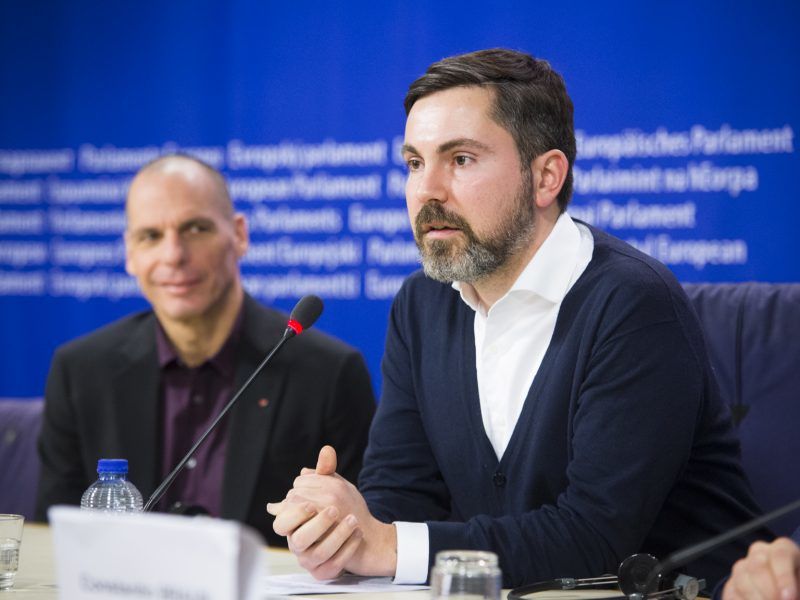 Aufstehen: 'We don’t want a German Europe, we want a European Germany'

On late Saturday (23 February) evening, the Left Party elected its top candidates for the European elections. With 83.8% of the vote, 43-year-old Martin Schirdewan was elected in the first position, having already represented the party at the European Parliament since 2017.

Former party chair in the German state of North Rhine-Westphalia and trade union secretary Özlem Demirel (34) gained second place on the list, with 84.4% of delegates’ votes.