Romania’s central electoral bureau (BEC) rejected on Thursday (7 March) the joint application for the European elections of the “Alliance 2020 USR PLUS”, in a move that sent shockwaves through the country, writes Dan Alexe, who runs a blog called EUelectionsRomania.com.

The coalition of the USR (Union Save Romania) and PLUS platforms aims to capture the votes of most of the educated urban youth and entrepreneurs. Together, the two formations are credited with roughly 20% of the vote intentions.

It is the first time since the fall of Communism that an electoral list has been rejected.

The official reason given by the BEC is that the two leaders, Dan Barna from USR and the former EU Commissioner Dacian Cioloş for PLUS, do not appear as presidents of their respective formations in the Register of the Political Parties.

Dan Barna was elected president of the USR in October 2017, while Dacian Cioloş became PLUS president in February 2019. 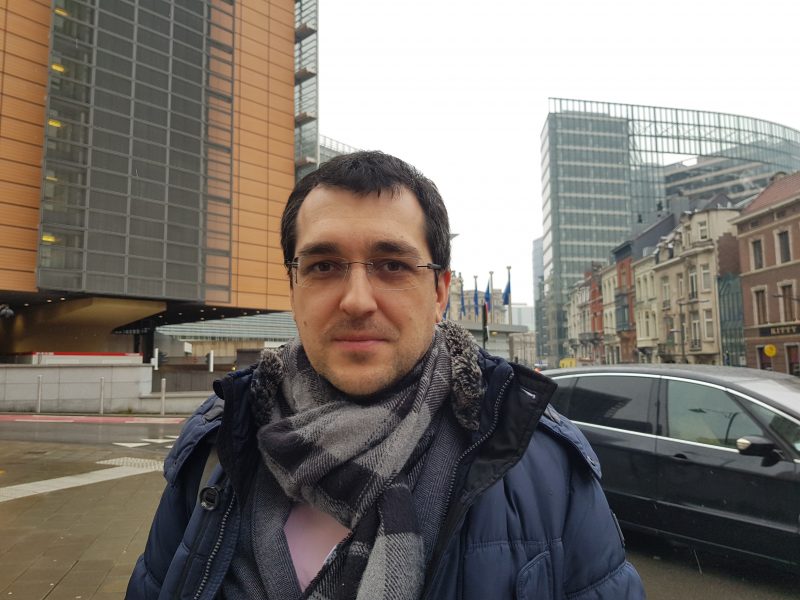 “Both parties have requested the registration of their presidents at the Bucharest Tribunal, but so far they have not received a final decision. For this supposed reason, the BEC rejected the Alliance’s application for registration. It is a political decision taken under pressure from the corrupt regime installed by Liviu Dragnea in Romania,” USR said in a statement.

Liviu Dragnea is the leader of the ruling Social Democratic Party, PSD. The PSD won the elections in December 2016 with 45,50% of votes, with massive help from the countryside. It now rules the country in a coalition with ALDE, a token liberal party led by Călin Popescu-Tăriceanu, the boss of the Senate, whom Guy Verhofstadt, chief of the European ALDE, has threatened to expel.

Liviu Dragnea is the speaker of the lower chamber of the Romanian parliament, but he is generally seen as the one single person who makes all important political decision in the country.

He has been convicted for vote-rigging and corruption. The second conviction, three years and six months in prison, is on appeal. Because of the convictions, Dragnea cannot officially head the government: after his party’s victory in the 2016 elections, the conservative centre-right president Klaus Iohannis refused to accept him as prime minister.

The “Alliance 2020 USR PLUS” has already gathered the necessary 200,000 signatures necessary for running in elections, the highest legal threshold in Europe. The move comes after a long series of efforts by the authorities to thwart attempts by the former Agriculture Commissioner Dacian Cioloș to form a political party.

“The Central Electoral Bureau, politically manoeuvered by PSD-ALDE, forbids us to run for the European Parliament elections. It is an insult to the electorate and a totally undemocratic act. PSD and ALDE, together with their henchmen, destroy the very principle of democracy by violating our right to run for and be elected.

We will do all the necessary steps and we will protest until this undemocratic and illegal act is repaired. Since our first announcement that we are entering politics and until today we have been the target of the dirtiest manoeuvers. When they saw that we were not intimidated, they went over to political manipulation of the state institutions. I appeal to all PLUS and USR members to join in and fight this undemocratic act.”

Romanian authorities must not constrain democracy by creating absurd obstacles for the registration of an opposition alliance. Should this obstruction of @usr_romania & @PLUS_partidul continue, Romania will further slide away from Europe's democratic core. https://t.co/rl8YRDYBTJ