Marine Le Pen, the leader of France’s Rassemblement National (RN), arrives in Tallinn today (14 May) as part of a “European tour” to drum up support for the far-right in the upcoming EU elections.

But her pro-Russia stance may do more harm than good to her populists hosts, the Conservative People’s Party of Estonia (EKRE), said Taavi Rõivas, Estonia’s former prime minister and a leading figure of the liberal Reform Party.

Le Pen “is a living example of how Europe’s right-wing populism is also a strongly pro-Kremlin movement,” Rõivas pointed out in a statement, saying her visit will probably damage EKRE.

A key difference in opinion between Le Pen and her EKRE hosts is on the subject of the 2014 annexation of Crimea by Russia. EKRE was heavily critical of the move, while reports suggested Le Pen defended the legality of the operation.

“The people of Estonia in no way approve of Le Pen’s stances that, among other things, praise the annexation of Crimea and the inclusion of Russia in NATO,” Rõivas said.

“I am fairly certain that many EKRE voters also do not approve of Le Pen’s views.” 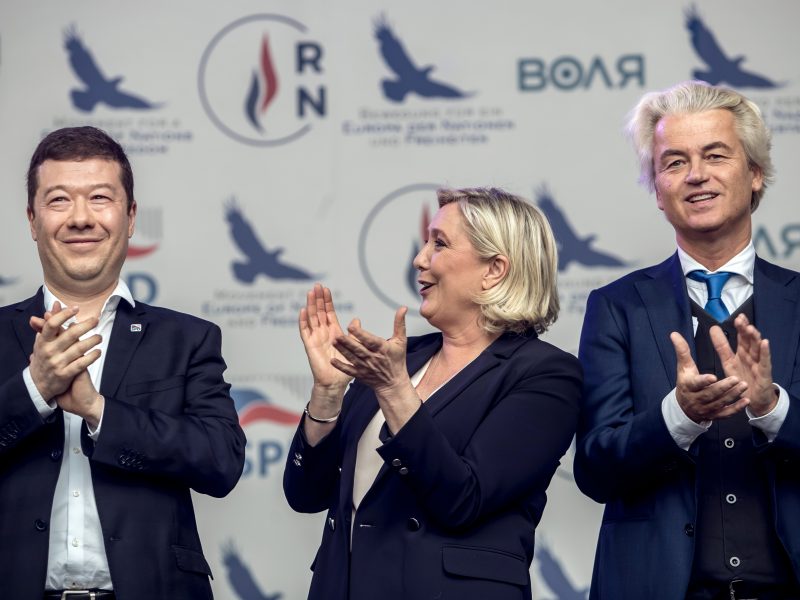 Le Pen’s trip to Estonia’s capital has been organised by the far-right European coalition, Movement for a Europe of Nations and Freedom (MENF), which sits in the ENF group in the European Parliament. Its members include Italy’s Lega and Austria’s Freedom parties.

After having visited Prague, Sofia and Bratislava, as part of the campaign, Le Pen’s arrival in Tallinn on Tuesday is being billed as the latest stop in her European tour, as she ramps up her campaigning ahead of the European elections at the end of the month.

After having surged in the polls during March’s general election, Estonia’s far-right EKRE party are now part of a governing three-party coalition in the country’s parliament, the Riigikogu, in which they occupy 19 seats out of 101.

However, the party has come in for criticism for its hardline anti-immigration stance as well as a series of defamatory remarks towards black people, particularly from the EKRE party’s leader Mart Helme. His own son Martin Helme, now the Finance minister, previously said he wants Estonia to “be a white country.”

Mart Helme recently distanced himself from Le Pen, saying the Frenchwoman essentially “invited herself” to Estonia, despite common ground between them both.

Le Pen drops down in Tallinn on Tuesday following a trip to Slovakia on Monday, in which she shared a stage with MENF’s Slovakian member, Boris Kollár’s Sme Rodina party.

Her appearance drew protests from Slovakia’s pro-European front, who came out in force to make their opposition to Le Pen’s views known.

More broadly, Estonian President Kersti Kaljulaid has drawn criticism for a recent visit to Moscow in which she officially opened the newly renovated Estonian embassy, in addition to spending time with Vladimir Putin. 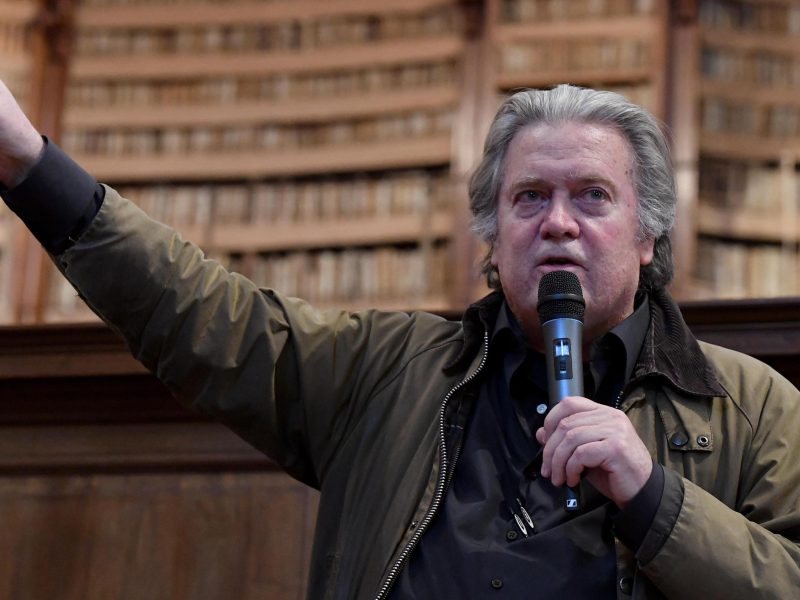