"So, I will be coming back tomorrow at 11 am and I hope that we will have a finalised an agreement in a few hours, with the same criteria that I have been defending since the beginning," the French president hoped. [European Union]

At the end of the summit of EU28 leaders on Monday (1 July), French President Emmanuel Macron deplored the failure of the negotiations, saying that this blockade gave “a not-so-serious image of Europe”. EURACTIV France reports.

At the end of the long meeting between the heads of state and government on 30 June and the morning of 1 July, President Macron did not mince his words to denounce the deadlock on the appointment of the future head of the European executive.

He used the following terms to describe the meeting: “Failure”, “no results”, “a very bad image of Europe”.

The thorny issue – on which the 28 EU member states already failed to reach an agreement on 21 June – appears to have once again undermined European unity, despite Chancellor Angela Merkel’s concessions.

“There has been close coordination with the German Chancellor, who has engaged in the EPP family to find a compromise,” the French president said.

However, even Merkel’s weight in the negotiations was not enough to find a compromise within the European People’s Party (EPP).

Macron is also blaming the main political group for the summit’s failure.

“This failure is the result of divisions, on the one hand, from the EPP, where several leaders have dissociated themselves from the position that had been negotiated,” the French president added.

After long hours of negotiations, none of the potential candidates was decided upon by the EU leaders. This obstruction was particularly criticised by Macron at the end of the meeting on Monday (1 July).

“This whole process has been poorly thought out,” he complained, referring to the Spitzenkandidaten process.

“Our credibility is deeply damaged. This failure is rooted in divisions and sometimes related to personal ambitions that had no reason to be at the table,” he explained while refusing to name names.

Suspended, the summit is expected to resume on Tuesday (2 July).

“So, I will be coming back tomorrow at 11 am and I hope that we will have a finalised agreement in a few hours, with the same criteria that I have been defending since the beginning,” he said. 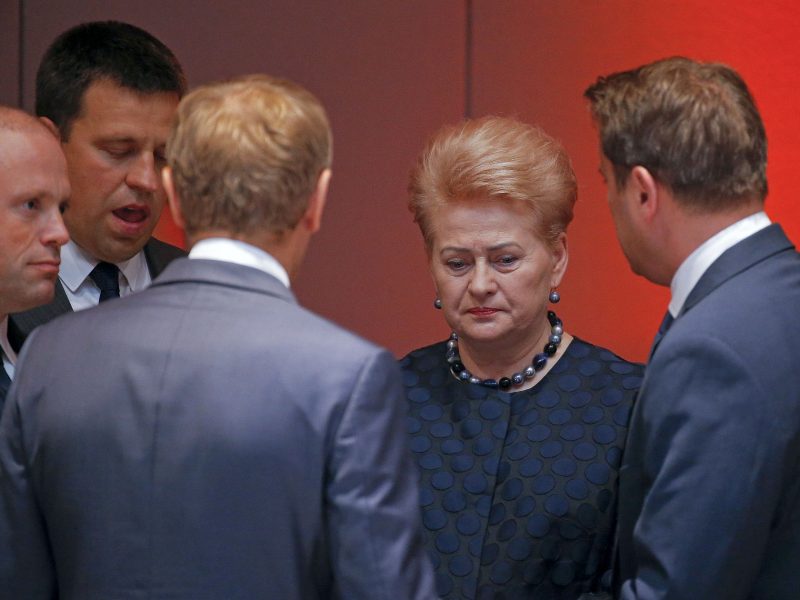 A summit of EU28 leaders was adjourned in acrimony on Monday (1 July) after almost 18 hours of talks failed to produce an agreement on how to carve out the bloc’s top jobs, due to opposition from Eastern member states and divisions within the conservative European People’s Party.

Among the obstacles that prevented the compromise on who will succeed Jean-Claude Juncker, Macron pointed to the “geographical divisions” in Europe. This criticism is mainly aimed at the rift between Eastern and Western Europe.

This difficulty to coordinate between the continent’s different geographical centres has also served as a basis for the French president to oppose, once again, the EU’s future prospects for enlargement, despite being currently negotiated between the EU and several Western Balkan countries.

“I am more than sceptical when I hear that the future of Europe lies in further enlargement when we are not able to agree as a group of twenty-eight,” he explained.

“I will refuse any enlargement before any fundamental reform of our institutional functioning,” he added. 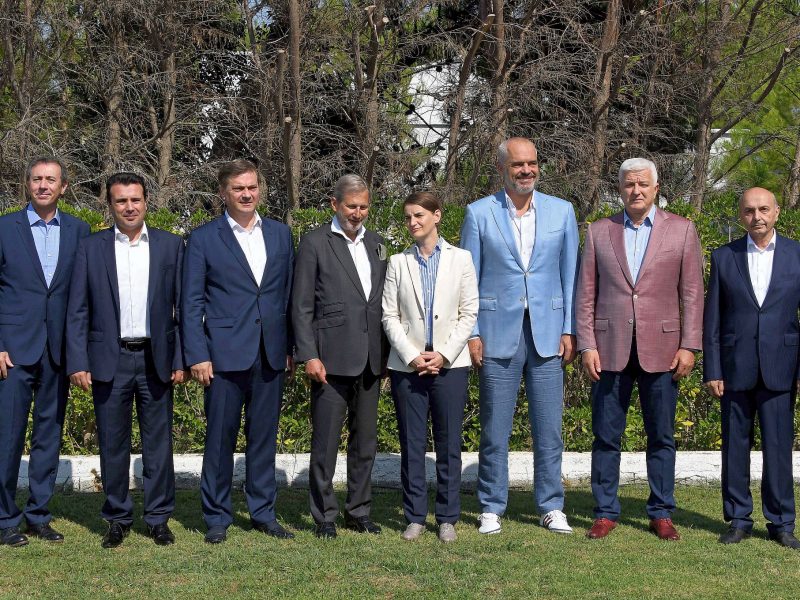