French President Emmanuel Macron said Sunday (27 January) that he will not respond to criticism by populist Italian leaders Luigi Di Maio and Matteo Salvini because their words are of “no interest”.

“I will not respond. That’s what they want (for me to respond)… all of that is of interest,” the French head of state told reporters on the first day of a visit to Egypt.

“The Italian people are our friends and deserve leaders who match their history,” he added.

After visiting Egypt, Macron is expected in Cyprus to take part on Tuesday afternoon in a summit of southern EU countries — known as the Med7 or Club Med — where he is due to meet Italian Prime Minister Giuseppe Conte. 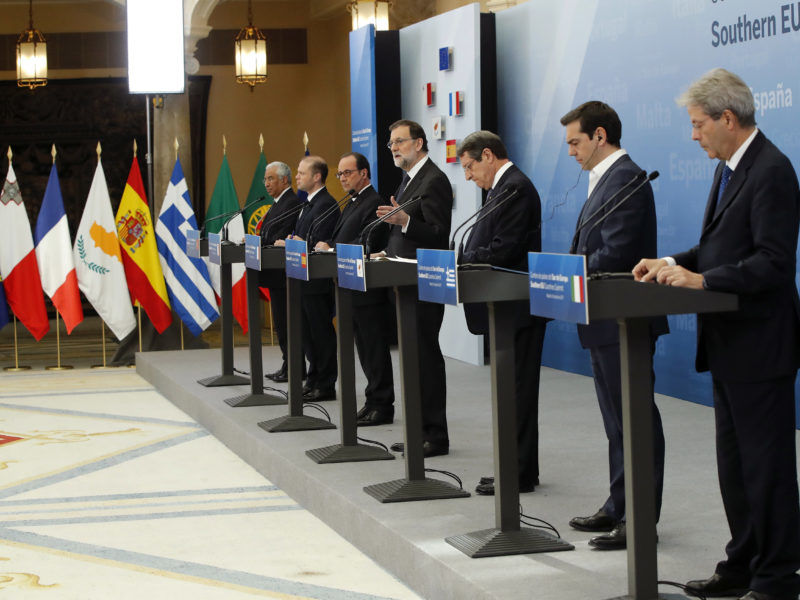 The heads of seven southern European states gather in Rome today (10 January) to tackle one of the stubbornest thorns in the EU’s side: flows of migrants from war-torn and impoverished countries.

While Conte has recently spoken of the “historical friendship” between France and Italy, his interior minister Salvini has been trying to organise a far-right challenge to pro-Europeans within the EU bloc, and has said he hopes that the French people will soon be free of a “very bad president”.

“I am close, with all my heart and all my work, to the French people, the millions of men and women who live in France with a very bad government and a very bad president”, Salvini said in a video on his Facebook page.

France’s foreign ministry summoned Italy’s ambassador in the wake of these comments. 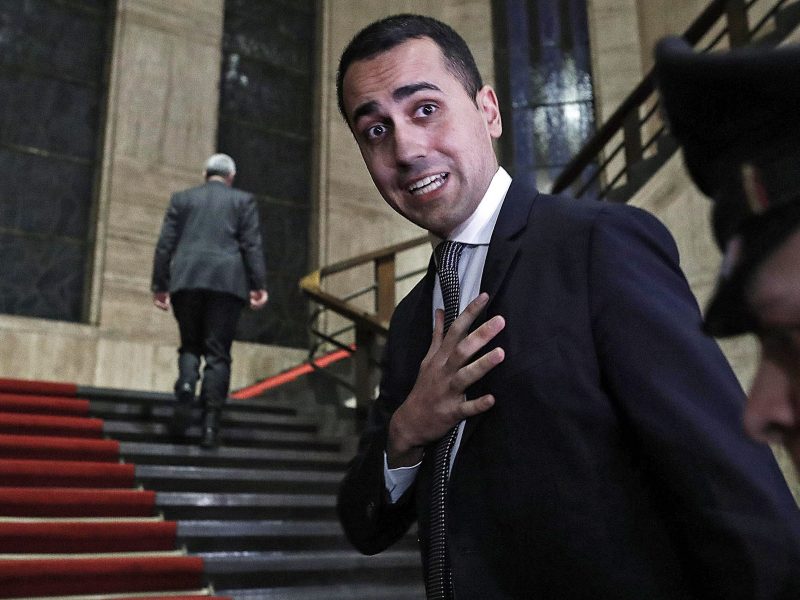 Analysts expect the campaign for European Parliament elections in May to involve a battle between liberal pro-Europeans and right-wing populists.