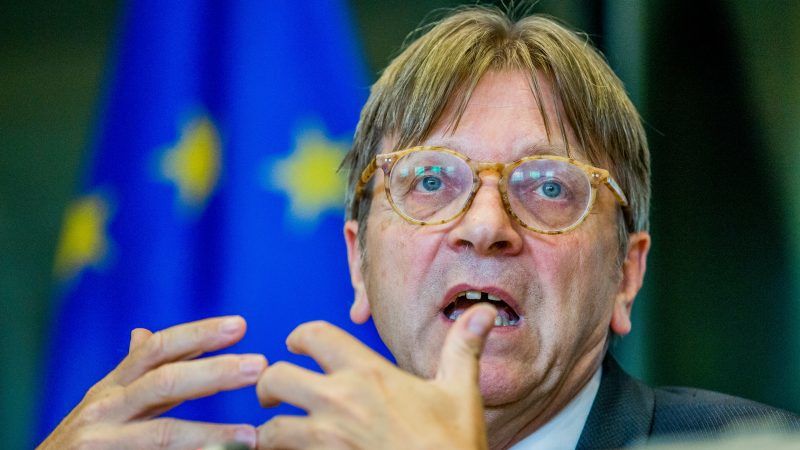 Guy Verhofstadt speaks during an exchange of views on the Brexit negotiations at the EU Parliament, in Brussels, Belgium, 30 August 2017. [Stephanie Lecocq/EPA/EFE]

The leader of the liberal group in the European Parliament Guy Verhofstadt said on Sunday (9 September) he was seeking an alliance with French President Emmanuel Macron’s political party for the European elections in a bid to counter populists.

In an interview published by French newspaper Ouest France, the former Belgian prime minister said he is ready for the European liberals and La République en Marche, the party created by Macron, to build an alternative to populism.

Asked about an alliance, Christophe Castaner, the head of La République en Marche, dismissed Verhoftsadt’s comments. “We are not ready for an alliance,” he told Reuters on Sunday.

As Italian and Hungarian leaders have met and stressed their common vision, pro-European liberal parties intend to fight back ahead of European Parliament elections in May.

“The fight in 2019 will be a fight between the nationalist populists on one side and a pro-European alternative,” Verhofstadt told Ouest France.

The liberal leader said each party would campaign together with common proposals but keep their own identities. “The goal is to create a decisive group in the future parliament, that would be a tool to stop the nationalist tide,” he said. The fourth largest group in the European Parliament, with 68 MPs out of 751, is courting the newcomer on the European stage to join its ranks and gain clout after the May elections.

This summer, Castaner toured Europe to seek allies ahead of the elections. He had a meeting with Verhofstadt last Tuesday.

Eight months ahead of the vote, Macron has positioned himself as the main opponent to European nationalists. On Thursday he called on the European Popular Party, the conservative group in Parliament to clarify its position, saying it cannot have Angela Merkel and Hungary’s Viktor Orbán under the same banner. 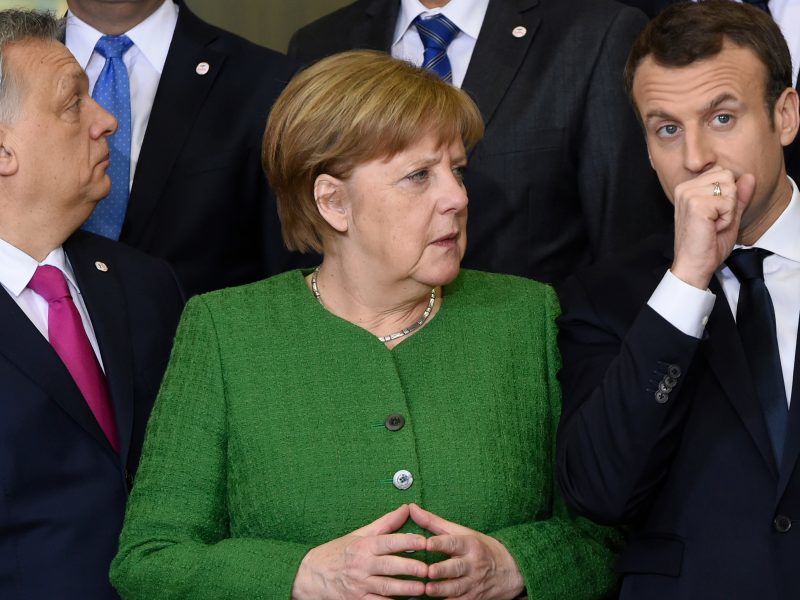 Macron takes election dig at Merkel and EPP over Hungary

French President Emmanuel Macron took a rare public dig at German Chancellor Angela Merkel on Thursday (6 September) by questioning her party’s ties with Hungary’s right-wing leader as the EU prepares for an election next year.