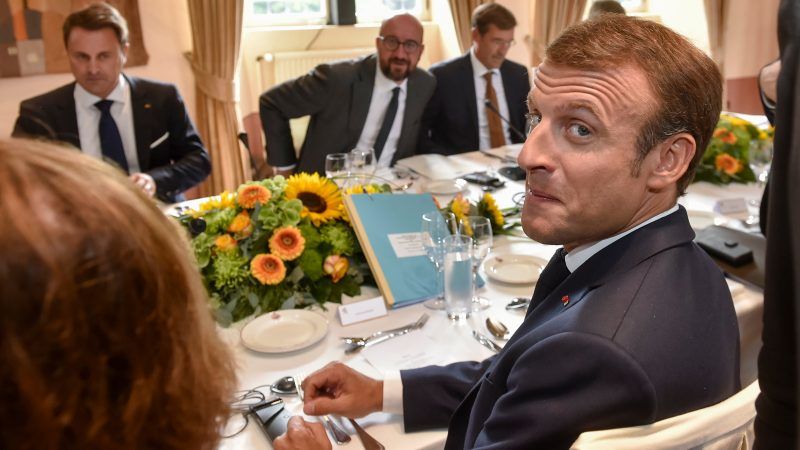 In his first interview since his appointment this week as top strategist in Macron’s En Marche party, Stéphane Séjourné says the campaign will “shake up the system”, tapping into growing disaffection among the mainstream left and right.

“We see political instability more like an opportunity than a constraint,” Séjourné told Reuters in a cafe a block away from the Elysée Palace, where he has spent the past 18 months as Macron’s behind-the-scenes political adviser.

National and regional elections across Europe, most recently in Germany, have seen a surge in support for far-right and pro-environment parties, at the expense of the traditional centre-right conservative and centre-left social democrat parties.

That is creating messier, harder-to-govern coalitions. For Macron, it is an opportunity to draw lawmakers from across the spectrum and build a new political group in the European Parliament, as he did in France. 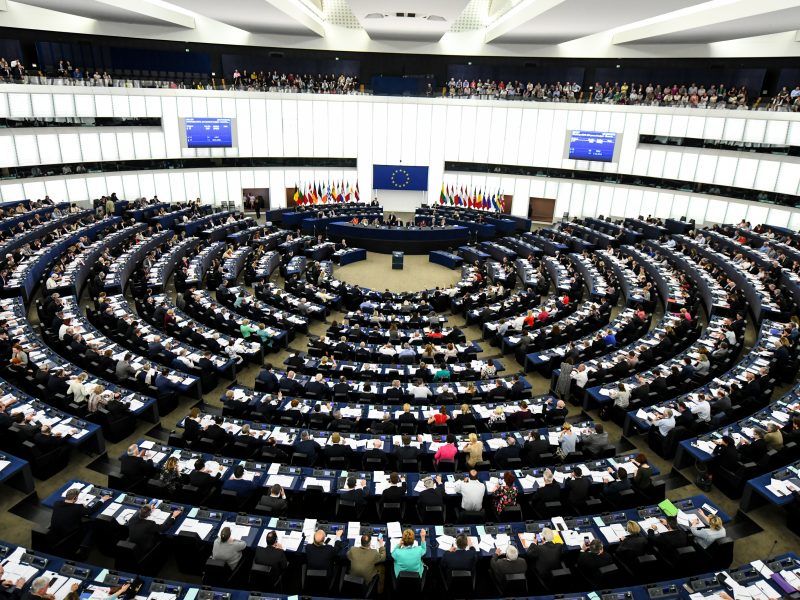 The increasing contingent of centrist MEPs could put an end to the “grand coalition” approach between the right and the left at the European Parliament. EURACTIV France reports.

“I want to speak with Spanish Socialists, Ciudadanos, with the German Greens but also with parts of the CDU while at the same time exchanging with the SPD,” said Séjourné, 33, referring to parties in the ruling German coalition.

Macron has framed the European election as a battle between anti-immigrant nationalists and pro-EU ‘progressives’ and sent emissaries to make contacts with like-minded parties.

While the European Parliament election, held every five years since 1979, has not always made waves, next May’s polls promise to have more impact as the fractures in national politics reach the European level.

However, a repeat of what Macron achieved with his surprise win in France’s 2017 election – where he built a new party from scratch and poached lawmakers from both left and right – is seen by analysts as unlikely.

Speculation is rife in Brussels over who Macron will ally himself with. EU figures including Belgian liberal Guy Verhofstadt and Dutch Prime Minister Mark Rutte have made bids to force Macron to form alliances, only to be politely rebuffed.

Deals after the elections

Created after the last EU elections in 2014, En Marche has no lawmakers in the European chamber but polls show it could garner about a fifth of France’s 79 seats in the parliament, which from next year will have 705 members.

By pulling together forces currently sitting with the traditional blocs – the conservative EPP, the Social Democrats (S&D) and the liberals of ALDE – Séjourné believes Macron’s grouping could dislodge the EPP as the dominant group.

That could be made easier by the waning influence of Germany’s Angela Merkel, who held sway over the EPP for years, as she gradually leaves the stage.

“I think it’s possible to gain a majority under various configurations: will it be the progressives? The democrats? There can be a sort of an alliance,” he said.

Macron’s strategy is not to seal any deal until after the election, when the pecking order in the 27 EU member states will become clear.

“All those who said we should have struck alliances eight months ago were wrong,” said Séjourné. “We would have ended up with our hands tied to possibly irrelevant forces. We need to take the time to gauge emerging forces in Europe.”

Macron’s team sees the surge in Green parties in elections in Germany, Belgium and Luxembourg as a particular opportunity, especially as the French president has made combating climate change one of his main issues.

“The worst thing would be to pick one partner per country and stick to them,” Séjourné said.

Séjourné is one of the so-called “Macron Boys”, a close-knit group of thirtysomethings who helped propel the former investment banker to the French presidency before he had turned 40, after a stunningly fast rise.

Described by allies as cool-headed, discreet and loyal, he impressed Macron in 2014 with a note he sent to the then-economy minister about how to improve his image on the French left.

The son of a France Telecom employee, he grew up in Spain and Latin America. He decided to pursue politics after seeing the fall of Argentina’s middle class during its 2001 currency crisis, when he was at the French high school in Buenos Aires.

“The rich Argentine kids ended up being kicked out because their families could no longer pay the fees,” he said. “It really made a mark on me. People don’t realise bad political choices can create catastrophic situations.”