European commission President Jean-Claude Juncker (L) and Secretary-General of the Commission Martin Selmayr (R) during a round table at the European Council Summit in Brussels, Belgium, 22 March 2019. [Olivier Hoslet/EPA/EFE]

Juncker’s former chief of staff was promoted to the post of the Commission’s top civil servant last February, seizing a position considered to be one of the most influential in Brussels.

In their first attempt to rap the Commission one year ago, MEPs criticised the “coup-like” promotion of Selmayr but stopped short of asking for the decision to be reversed. 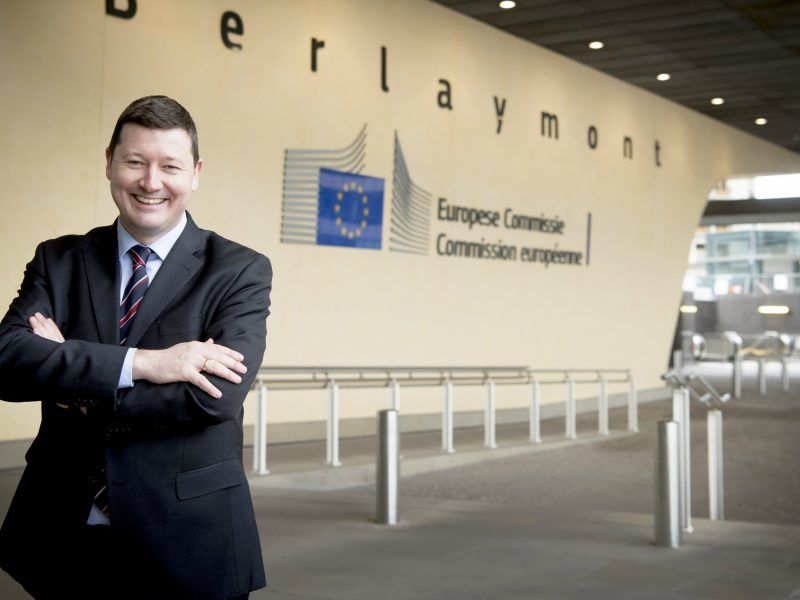 The second attempt, last December, was an outright call to oust Selmayr. It came in an unusual form, as part of a resolution approving the work of European Ombudsman Emily O’Reilly, who opened a probe into Selmayr’s promotion last May.

In a report published last September, O’Reilly concluded that the EU executive had failed to follow internal procedures in promoting Juncker’s chief aide, and by doing so had undermined public trust in the EU civil service. 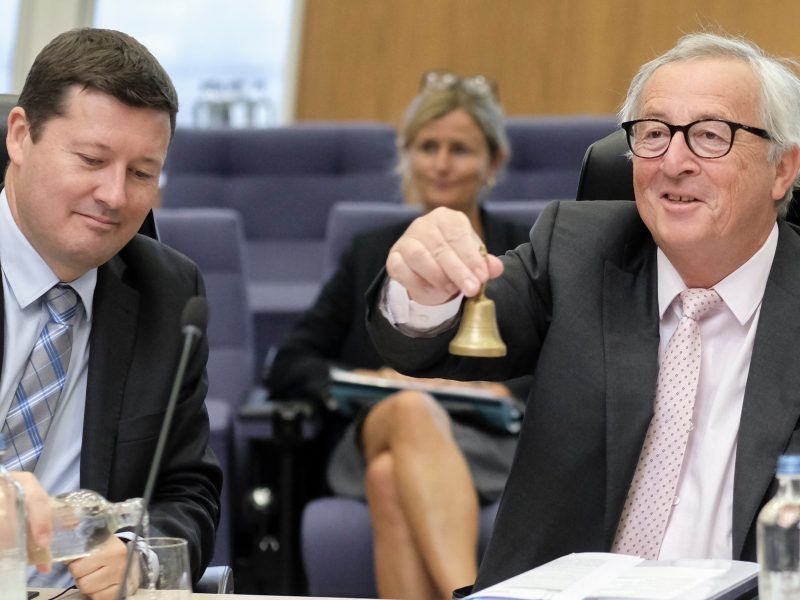 The resolution was approved by a majority of 71%, but the Commission completely ignored it. In reply to questions from journalists, the Commission kept quoting an April statement by Günther Oettinger, the EU Commissioner responsible for budget and human resources, who was the MEPs’ interlocutor throughout the affair.

The third push also came in an unusual form, as an amendment to the 2017 EU budget discharge. The amendment was introduced by Bart Staes (Belgium, Green/EFE group) on behalf of the Greens, and was approved on Tuesday (26 March) with 404 votes against 161.

The president of the next Commission, which will be formed after the EU elections in May,  should normally keep the secretary-general in his post, but is also at liberty to appoint a replacement. Tuesday’s vote gives arguments to Juncker’s heir to proceed swiftly with Selmayr’s replacement, should they choose so.