If other member parties follow the chancellor in backing Weber, who currently heads the centre-right European People’s Party caucus in the European Union’s legislature, he would be front-runner to succeed Jean-Claude Juncker as head of the European Commission.

That would make the 46-year-old Bavarian the EU’s day-to-day leader as it attempts to navigate a world in which a Donald Trump-led United States is seen as an unreliable partner, it faces a stiff challenge from Russian and Chinese rivals and reinvents itself following Britain’s departure from the bloc. 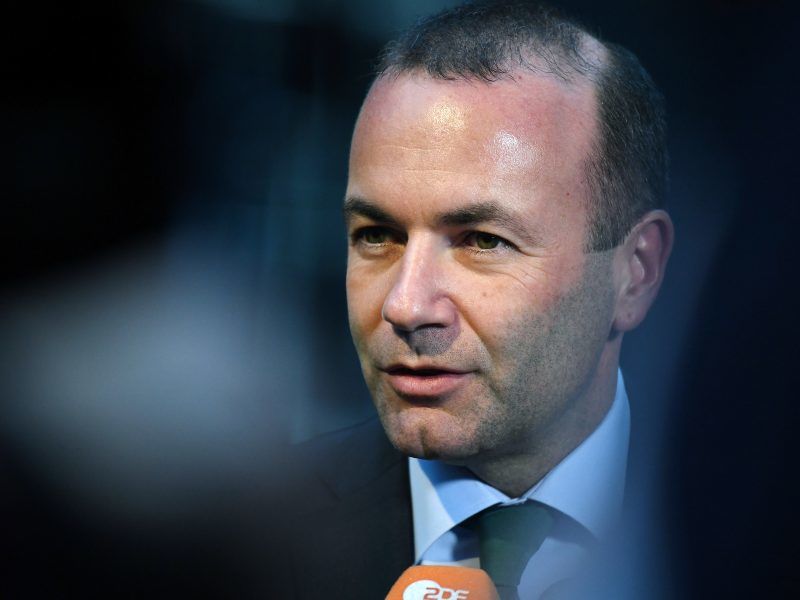 The EPP’s member parties are in government in nine of the bloc’s 28 members and lead in polls across much of Europe.

Merkel, who as leader of the EU’s most populous and wealthiest country would have considerable influence over the EPP’s choice of the centre-right’s “Spitzenkandidat”, or candidate for president of the European Commission.

It has been decades since a German has headed the Brussels-based Commission, whose 30,000 staff draft and enforce legislation and has been instrumental in driving the process of European integration since the bloc’s beginnings in 1957. 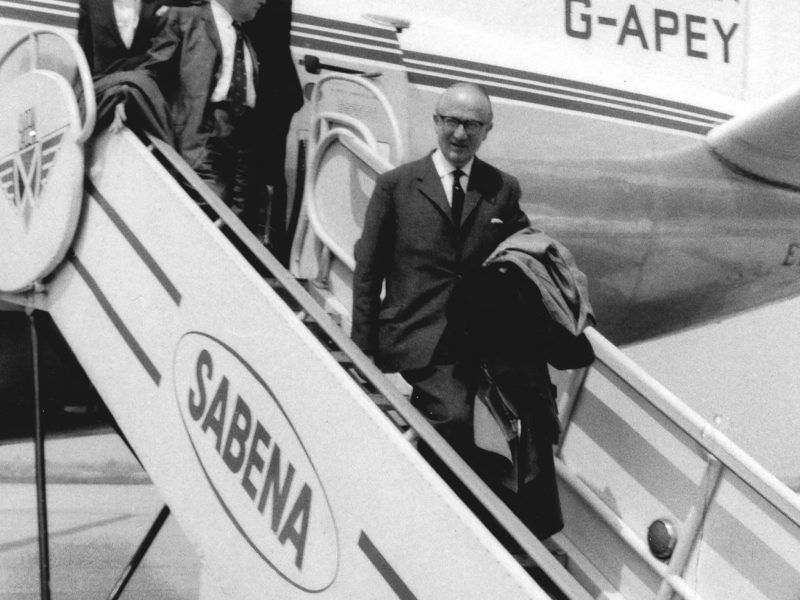 German newspapers reported that Merkel had agreed after meetings with EPP President Joseph Daul in Berlin this week to throw her weight behind Weber, a Bavarian conservative.

News magazine Der Spiegel reported that Weber was currently lobbying to win other member parties’ support in Brussels ahead of a Helsinki congress at which the candidate would be chosen in November.

While Merkel’s backing will likely dash any other Germans’ hopes of winning the nomination, other widely mooted candidates remain in the race, including the EU’s chief Brexit negotiator, France’s Michel Barnier. 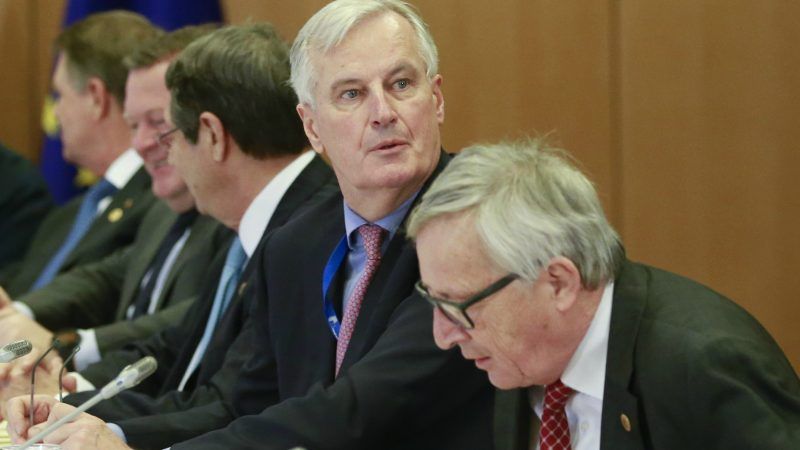 While Weber is an ally of Merkel, his Bavarian Christian Social Union party is well to her right on social policy, and he is seen as an ally of strongman East European leaders like Hungary’s Viktor Orbán, outspoken critics of Brussels’ supposed desire for deeper European integration.

Weber, who was born in 1972 in the Bavarian town of Niederhatzkofen, is a member of the CSU’s party’s executive board and the presiding committee, belonging to the inner leadership circles of the CSU.

An engineer by trade, after graduation in 1996 he created his own consultancy firm.  In 2004 he moved to the European Parliament as an MEP and since then has served on the Committee for Civil Liberties, Justice and Home Affairs as well as the Committee for Regional Development.

From 2006 to 2009 Weber was internal affairs spokesman for the EPP-ED Group. After the European elections in 2009, he was elected Vice-Chair of the EPP Group.

After Schulz left Brussels for national politics, Weber formed an alliance with the liberal ALDE group, putting an end to the “grand coalition” with S&D.

Weber holds fast to conservative values and is simultaneously pushing for an “aggressive and positive Europe policy” from the CSU. In 2011, he reprimanded then CSU Secretary-General Alexander Dobrindt for the latter’s EU-spceptic positions, which Weber perceived as a threat to his party’s approach to Europe.

In July 2013, when the European Parliament’s Committee on Civil Liberties, Justice and Home Affairs (LIBE) issued the Tavares Report criticizing the erosion of fundamental rights in Hungary, Weber dismissed it as a politically motivated attack on the government of Orbán by leftist parties.

Weber has aligned with a majority in the EPP against Nord Stream 2, despite the fact that the government in Berlin strongly backs this project to bring Russian gas to Germany under the Baltic Sea.

Conversely, Weber is a strong backer of the Southern Gas Corridor, a project to bring Azeri gas via Turkey to Europe.

Moreover, he is a strong supporter of the Spitzenkandidaten process, used for the first time in the 2014 European elections. The French president and other leaders in the Council, including German Chancellor Angela Merkel, are still at odds with the Spitzenkandidat system.

Last but not least, Weber supports a reduction of the size of the Commission, a political idea with little chances of support from member states.

The EU Treaty explicitly provides for a reduction in the size of the European Commission. I support this. We must show people that we want an efficient Europe. pic.twitter.com/FeBNdNFmPO