"If the EU Commission really means business, it would have to reform EU agricultural policy fundamentally", said MEP Sven Giegold, the spokesperson for the German Greens in the European Parliament. [Source: EPA]

The Parliament is “willing to vote on time to allow new Commission to start December 1,” spokesman Jaume Duch tweeted. The new Commission had been due to take office on November 1.

Duch added a call for the “rapid appointment of the new three commissioners-designate”.

. @EP_President and political group leaders took stock of #ephearings2019. A democratic and transparent process. Parliament willing to vote on time to allow new Commission to start 1st December, asks for rapid appointment of the new 3 commissioners-designate.

The effective delay means that outgoing EU president Jean-Claude Juncker’s commission will remain in power for at least a month longer than expected.

The postponement came as the new Commission’s incoming president, Ursula von der Leyen, cast around for new candidates from France, Hungary and Romania to be put forward to join her 27-strong executive team.

MEPs displayed an unprecedented flexing of muscle during the confirmation hearings for the three original candidates from those countries this month. 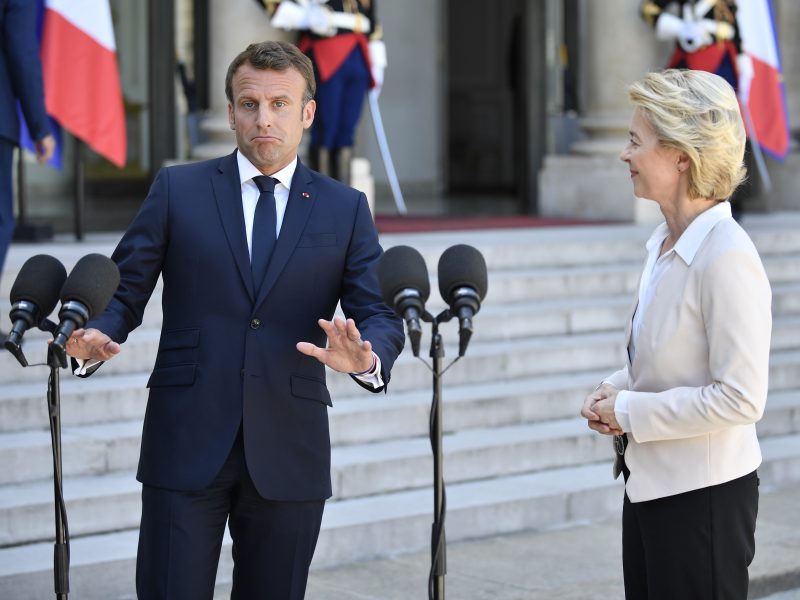 The MEPs said they were unsuitable to take up their portfolios due to various alleged financial irregularities and other issues.

That made a delay all but inevitable, given EU procedures and the time needed for von der Leyen to accept new candidates, have them grilled in the parliament, and for the new commission to step out as one.

A European Parliament vote is required as part of the approval process.

But Ska Keller, the co-president of the Green group in the parliament, said: “There will be no vote on the Commission in October, because three commissioners are still missing.”

Von der Leyen, formerly Germany’s defence minister, has said she aims to lead a “geopolitical Commission” that will be ambitious on tackling climate change, stand up for its place in the world, and “protect the European way of life”.