One month to EU elections: An ‘educated guess’ who the next MEPs could be 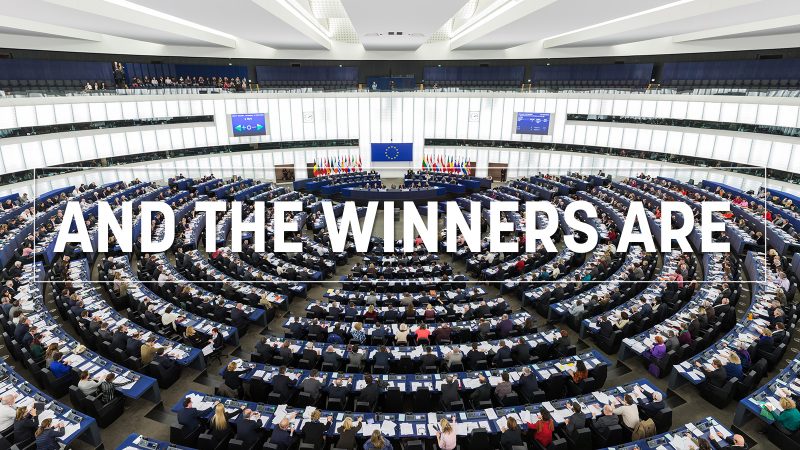 In many countries, it is already possible to guess, with a good degree of certainty, who the next MEPs could be. All political forces have published their lists, and opinion polls give a snapshot into the balance of power in each country. What is more challenging, is to imagine future coalitions.

A group of bloggers have published simultaneously forecasts about who the next MEPs from their countries will be. Georgi Gotev for Bulgaria, Dan Alexe for Romania and Angele Kedatiene for Lithuania have made their “educated guesses,” in naming all the MEPs they expected to be elected on 26 May, while Emanuele Bonini for Italy has named those seen as certain to be elected.

In the case of Bulgaria, the forecast for the 17 MEPs is as follows, with the names of the new MEPs in bold:

Mariya Gabriel (GERB). She may leave if nominated for Commissioner.

Liliana Pavlova (GERB) She may become an MEP if Mariya Gabriel leaves for the Commission.

In the case of Romania, Dan Alexe makes the following prediction for the 32 Romanian MEPs:

Eight MEPs would come from the governing Socialists (PSD, S&D):

From PMP, the party of the former president Traian Basescu:

From the Hungarian ethnic formation UDMR:

Angele Kedatiene publishes the following likely list of the 11 Lithuanian MEPs, with the names of the new MEPs in bold:

Union of Greens and Peasantries:

The Italian member of the European People’s Party (EPP), Forza Italia, is expected to experience one of its worst electoral performances ever. According to the latest projections from the European Parliament, Silvio Berlusconi’s party will be able to elect 9 candidates. One of them will be Berlusconi himself, who is head of the list in four out the five constituencies.

Antonio Tajani is also very likely to be back in Brussels. The outgoing president of the European parliament is head of the list in the constituency where he traditionally always succeeds.

Lara Comi, Sandra Savino, Alessandra Mussolini, Barbara Matera e Gabriella Giammanco are also in pole-position, being the second candidates in the party lists. Lara Comi and Barbara Matera run for a third mandate in a row, while Mussolini, the granddaughter of Italian fascist dictator Benito Mussolini, is in search of  re-election.

Post-fascist party Brothers of Italy (Fratelli d’Italia, or FdI) want to see leader Giorgia Meloni elected. The far-right political force is expected to get a total of four seats. A prominent name for this party is Raffaele Fitto, already serving as MEP within the EPP group (first as Forza Italia member, then as president of his own party). But Meloni is campaigning on a fascist agenda, by putting forward Caio Giulio Cesare Mussolini, the great grandson of Italian fascist dictator Benito Mussolini. Since fascists in Italy are still there, the European Parliament risks having two Duce’s relatives in the Parliament.

What is more difficult is to predict what political groups could be formed, as it should not be taken for granted that the future groups will mirror present ones. The real results of the European election will be learned much later after the election week, possibly following the summer holidays.