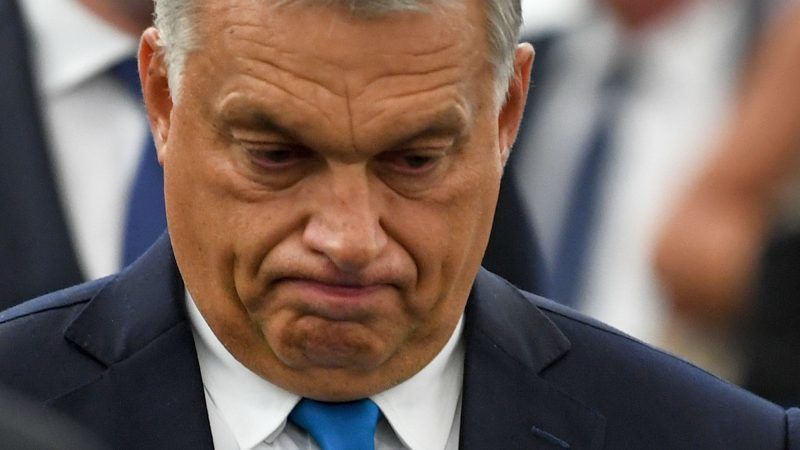 MEPs in Strasbourg debated a report by MEP Judith Sargentini (Greens, Netherlands) on whether Article 7 should be activated over the existence of a serious breach by Hungary of the EU’s core values.

Orbán was given seven minutes of speaking time, which he respected. In his statement, he criticised Sargenini’s report for being “not clear on facts”, full of misinterpretations and insulting to his nation, which he said he would defend.

#Orbán complained that the #EP didn’t send a fact-finding mission to #Hungary before starting to work on the #Sargentini report. He forgot to mention that #Fidesz MEPs prevented the mission by voting against it @EP_Justice #Hungary #RuleOfLaw

He said he knew there would be a majority in favour of the report, but added that it would be the condemnation of a nation that has contributed to Europe’s history, and stood against the USSR for freedom and democracy.

It is beyond doubt that Sargentini’s report will gather more than 50% of the votes on Wednesday. However, a two-thirds majority is needed for the Council to be obliged to take over. Ultimately, the decision will be taken by the Council with a four-fifths majority.

Orbán also said he would continue to defend his country’s borders from migrants. “This is the first case when a community attacks its own border guards. This country is not going to be a country of migrants”, he said, as translated.

The Hungarian Prime Minister conceded he and others in the EU had a different vision of Christianity, family and migration. But if we want EU to be united in diversity, there is no reason for excluding Hungary from the EU decision making, he said.

Despite rumours that the Austrian Presidency of the Council would not participate in the debate, Karoline Edtstadler, state secretary in the Austrian interior ministry, took the floor and said there could be no compromise on democracy and rule of law.

Commission First Vice-President Frans Timmermans said that “sadly”, the EU executive shared the report’s conclusions in many respects. With respect to Hungary, he said, the Commission was already using “other instruments”, such as infringement procedures, but  would not hesitate to take “further measures” if needed.

Manfred Weber, the leader of the EPP group, who finds himself caught between the different factions in his political force, said he wanted to be a “bridge-builder”.

Weber said that in terms of the freedom of the media, the situation in Slovakia, where journalist Jan Kuciak was murdered in February, was worse than in Hungary. Slovakia has a Socialist-led government.

Dozens of MEPs took the floor, although the hemicycle remained largely empty during the debate. Unsurprisingly, the group that offered most backing to Orbán was the European Conservatives and Reformists, where the UK Tories and the Polish MEPs from PiS sit.

As expected, MEPs from S&D, the Green group and the leftist GUE/NGL were highly critical of Orbán. Conversely, he was called a “hero” by Harald Vilimsky (Freedom Party, Austria), as well as by Mara Bizotto (Salvini’s Lega Nord), while UKIP’s Nigel Farage exclaimed “Come and join the Brexit club! You will love it!”

Farage also compared the EU with the Soviet Union from the times of Leonid Brezhnev, when the expression “limited sovereignty” gained notoriety.

The EPP was obviously divided. Roberta Mezzola (EPP, Malta) spoke of EU values being under serious threat as in Hungary and said she would vote for the Sargentini report. Frank Engel (EPP, Luxembourg) told Orbán he was behaving “like the head of a sect”. “I don’t want to become part of a sect, we will go vote for something else”, he said.

Sean Kelly (EPP, Ireland) told Orbán his constituents were questioning his party’s continuing presence in EPP. Indeed, as the European elections are getting close, many EPP politicians find it impossible to defend Fidesz’ place in the centre-right political family.

Speaking at the end of the debate, Orbán tried to hit back at some critics, suggesting that corruption in their countries was as bad as in his own, and that anti-Semitism was worse in Brussels because this is where Judaic institutions have been targeted. He also seemed to hit at Juncker for having attended an event commemorating the 200th anniversary of Karl Marx’s birth. 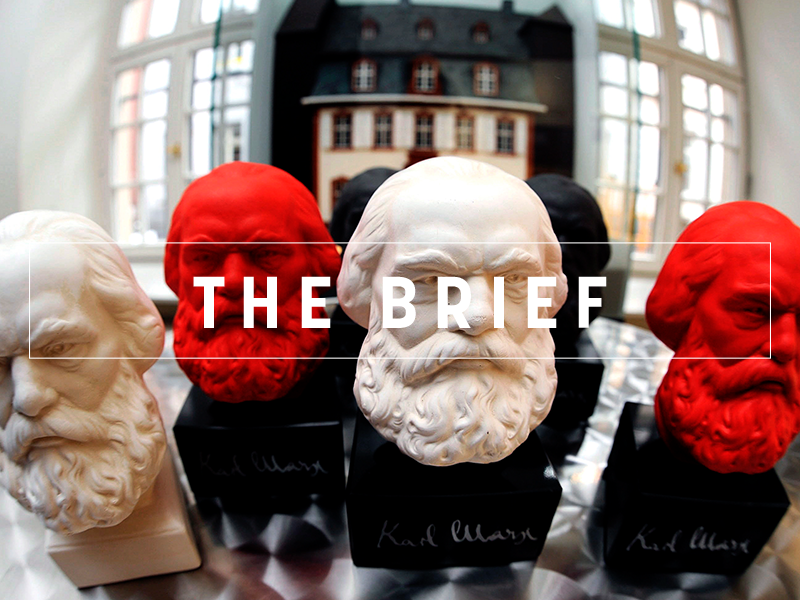 Commission President Jean-Claude Juncker will next week deliver a speech at an event commemorating the 200th anniversary of the birth of Karl Marx. The gesture is likely to provide some ammunition to lovers of controversy.

Orbán also said that the EPP “dances to the tune of socialists and liberals”, adding that this would not be the case in the future. “We will determine our own cause,” he said.

To say that criticising your government is a criticism of a nation or a people is the coward's way out Mr Orban. Don't try to deflect attention. If you make these laws then stand for them and we will debate them. pic.twitter.com/VxwzBA9m0r

EPP members will freely vote tomorrow on whether or not to trigger article 7 against #Hungary.
Weber announced he will vote in favour of doing so. https://t.co/7FyPYYGq74