Orbán’s ruling Fidesz Party was suspended from the mainstream European People’s Party (EPP) in March over its record on respect for the rule of law, freedom of the press and minorities’ rights.

Orbán has denied violating any EU principles and said he wants to remain part of the EPP. But in an interview with the Italian newspaper La Stampa published on Wednesday (1 May), he said the group had to drop its aversion to the far right.

“The EPP is preparing to commit suicide and wants to tie itself to the left,” Orbán said.

He also said that Salvini was the most important person in Europe today.

PM Orbán in @LaStampa : @matteosalvinimi is the most important person in Europe today. Here’s a summary of the interview: https://t.co/ql8r3AVHkr

Matteo Salvini, the head of Italy’s far-right League, is trying to put together a Europe-wide alliance of nationalist, anti-immigration parties.

Orbán alluded to this, saying: “We need to find another path through cooperation with Europe’s right wing.”

“If Orbán chooses to move further away from the EPP, there is no way back to the EPP for him and Fidesz,” she said. “Since the suspension in March, Orbán and Fidesz no longer have any influence on EPP policy.”

Voters in the 28-nation EU vote this month to elect a new European Parliament.

The EPP is expected to win the biggest share of seats but fall short of a majority, meaning it will need to ally itself with other groups to control the chamber and shape the EU in the next five years.

EPP leader Manfred Weber has made clear he would prefer to hooking up with pro-European Socialists and Liberals rather than the eurosceptic, sovereigntist forces drawn to Salvini’s flag.

“The nationalists will be our enemies,” Weber said as he launched his EU election campaign last month.

Salvini, who is Italy’s deputy prime minister and interior minister, is eager to win Orbán over to his cause and is due to meet him in Budapest on Thursday.

Orbán has shown no sign of wanting to leave the EPP, which gives him mainstream respectability and influence that other European populists lack.

But he heaped praise on Salvini and applauded him for having drastically reduced the flow of migrants looking to leave Libya and reach Europe over the past year.

“For this, I think Salvini is the most important person in Europe today,” he said. 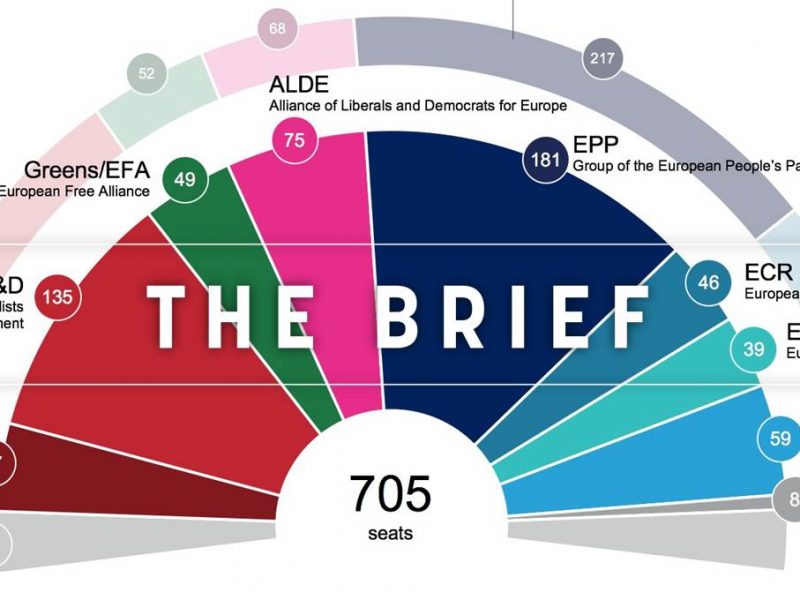